The TD Vancouver International Jazz Fest is not only a buffet sonic delights for music aficionados to sink their sharpened teeth into, June 21 to July 1, it’s also a chance for non-music aficionados to claim they like jazz and thus seem more cultured and interesting in the ongoing mating dance of life. But with 1,800 artists, 300 performances, 35 venues and more than 150 free shows, it’s a lot to navigate. So here are a few ear-bending performances to put on your radar and help you in journey to become a better you.

The Comet Is Coming 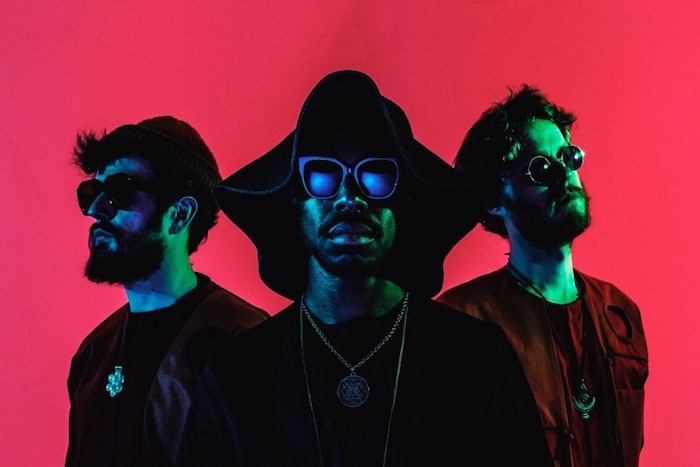 The Comet is Coming

The name conjures up what we’ll probably yell during the ensuing apocalypse, but these London-based musical cosmonauts are really a glimpse into the future with their spacy algorithm of jazz, electronica, funk and psychedelic rock — reaffirming that space is indeed the place. 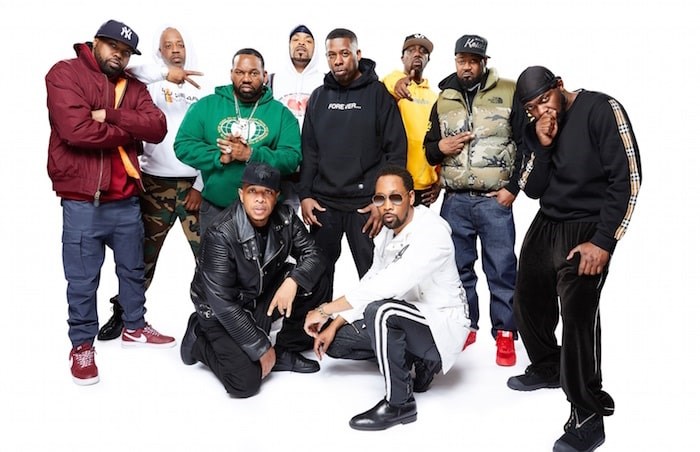 Kicking down the doors of hip hop 25 years ago with their martial arts-informed opus Enter the Wu-Tang (36 Chambers), Wu-Tang Clan were larger than life from the outset. There’s a lot of them and they’ll need to be reckoned with when they fill the Queen Elizabeth Theatre stage. 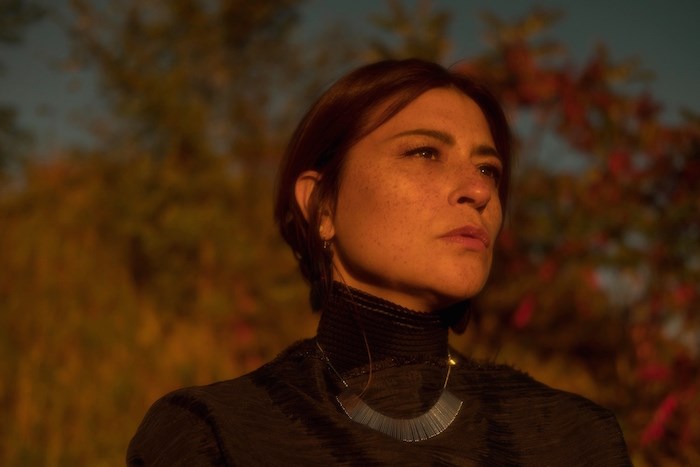 Singing in three languages, the Montreal-based Inuk singer, film director and activist uses English to explore folk, French for more romantic writing and Inuktitut to speak about Indigenous culture. Throw in some ’70s rock, Indigenous folk music and the moody cool of Tom Waits and Morphine and you’ve got a sure-to-be enchanting show.
June 23, 8 p.m. at Performance Works

With a resume that speaks volumes, this five-time Grammy award-winning drummer and composer of the score of 2014’s Oscar-winning film Birdman, flaps his wings with his quintet Migration for an electro-acoustic journey.

Davina and the Vagabonds 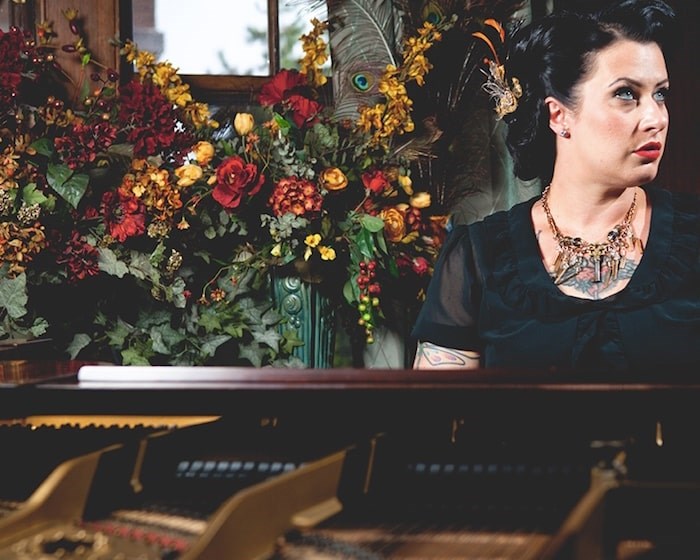 Davina and the Vagabonds

Drawing comparisons to Etta James, Amy Winehouse and Billie Holiday, Davina and the Vagabonds are sure to please with their retro-infused gumbo of New Orleans jazz, Memphis soul and gospel. 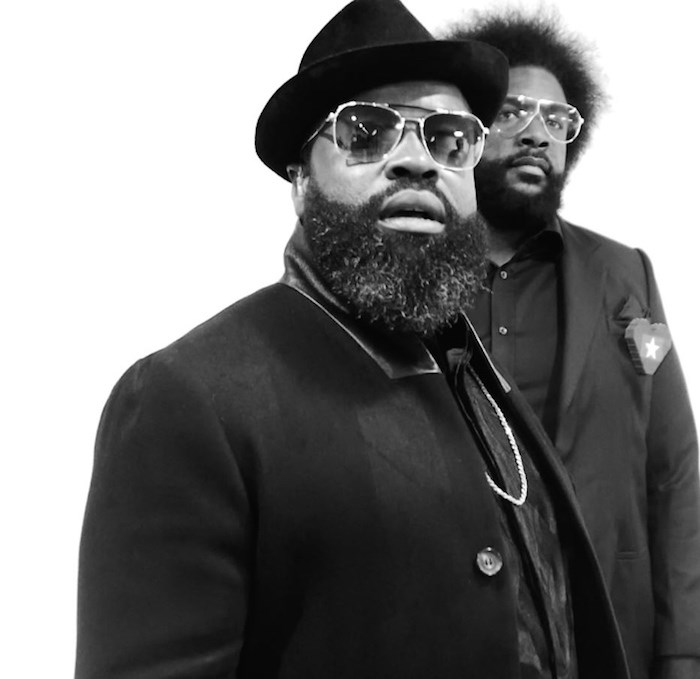 Most people might know them as The Tonight Show with Jimmy Fallon’s house band, but the Roots have a long and prolific career pushing the boundaries of hip hop with a live show that’s not to be missed. 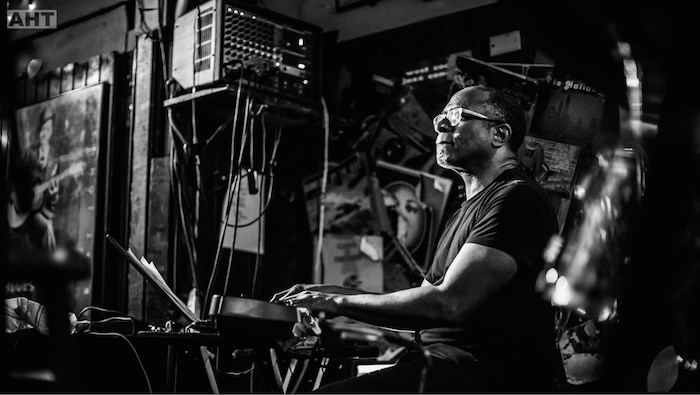 Keyboard player and flutist Brian Jackson was a big part of the soulful jazz soundtracks that backed many of the spoken word masterpieces by late poet Gil Scott-Heron, most notably “The Bottle.” Jackson pays homage to his frequent collaborator and continues his legacy with this latest project. 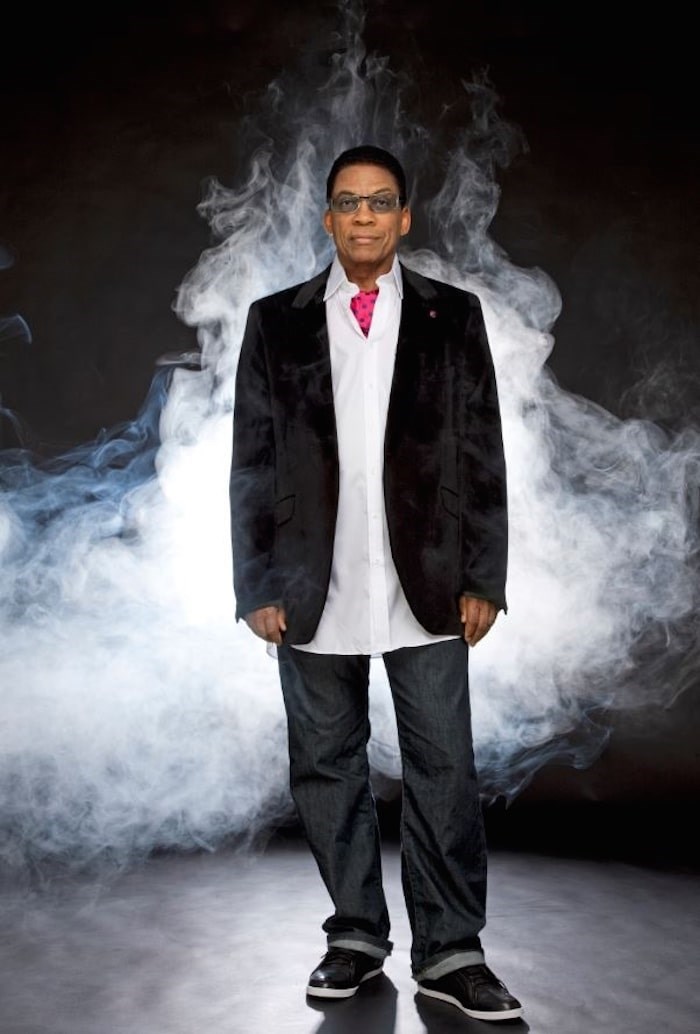 Sadly, there are fewer and fewer jazz legends left, but Herbie Hancock is one of them. Catch the continually evolving pianist/keyboardist and composer with his quartet.

We Just Stole a Car

This local shape-shifting super group featuring members of Malleus Trio, Jo Passed, Only a Visitor and Freak Dream is an enjoyable free-for-all, with bursts of improvisation, modern composition and Indonesian gamelan music. 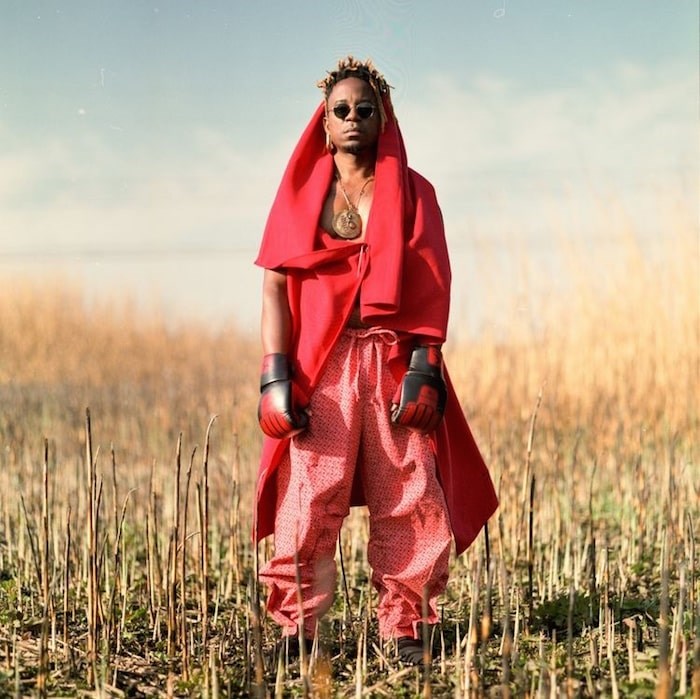