Vancouver’s Skookum Festival will not return this summer

It turns out, everything isn’t so “skookum” for Vancouver’s short-lived Skookum Festival.
0
Feb 24, 2020 4:10 PM By: Vancouver Courier 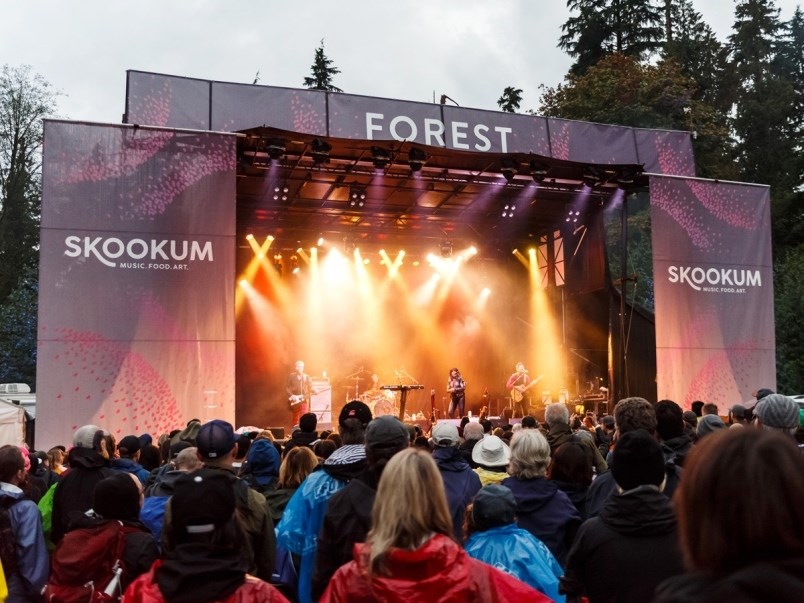 It turns out, everything isn’t so “skookum” for Vancouver’s short-lived Skookum Festival.

Organizers announced today that the music and arts festival will not take place this summer as planned.

“As the owners of the SKOOKUM Music Festival, we regretfully announce that we have made the difficult decision to not move forward with a second year of the festival,” said organizers in a press release. “The inaugural event was held in 2018 at Stanley Park and cost projections for continuing the event are unsustainable.”

Following the launch of the festival in September 2018 at Brockton Point, which saw more than 50,000 attendees over three days of music, art and food, organizers announced the festival would be taking a year off to gear up for a return in 2020.

“We want this to become a marquee event that lives in Vancouver for years to come,” Paul Runnals of BrandLive, the event production company behind Skookum, said at the time. “And we felt that in order to properly take and process everything we learned from the [2018] event, invite some further discussions in some areas… we made the decision to pause and not do a 2019 event.”

In June, Vancouver Park Board commissioners unanimously approved the return of the festival in 2020, adding it to the annual calendar of major special events.

Then nothing — until today’s announcement.

“Although we’re disappointed, we thank the fans who came out and supported the event, which we believe combined one of the world’s most beautiful settings, great music and strong partnerships,” the statement concluded.