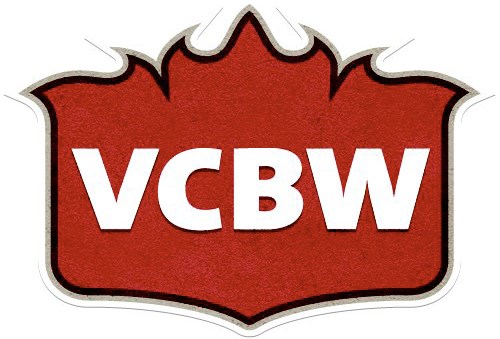 Hoppapalooza III...there are no words. No wonder this VCBW event sold out in hours!!! I did my best to keep track of what beers were in what photo and I'm 99% sure this is correct.

Below are only a fraction of the beers you could have tried at the party the Alibi Room threw... and after the jump there are some party photos including the 3 different kinds of chili they had for the craft beer lovers.

Taken from the Hoppapalooza guide pictured below:

IV. The Alibi Room is awesome.

VII. If anybody else is feeling like they should be called awesome & were forgotten. You're awesome too.

23) Tofino Brewing - (CASK) IPA dry hipped with Spruce Tips   - ***This was my favourite of the night! Tasted like rainforest!*** 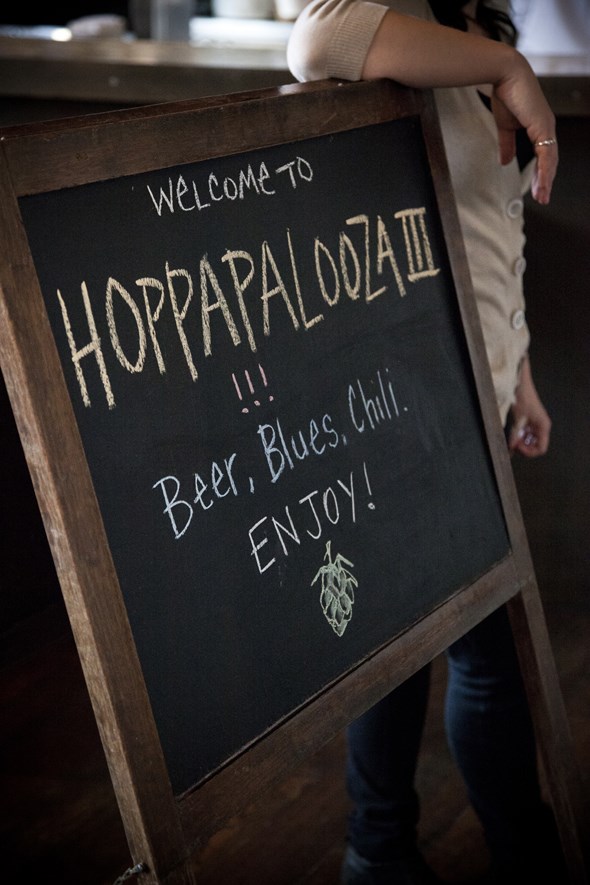 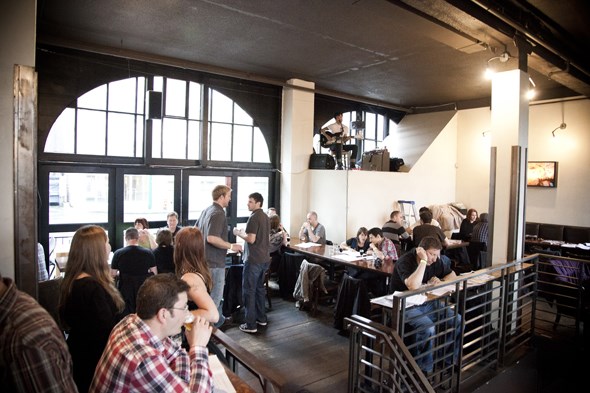 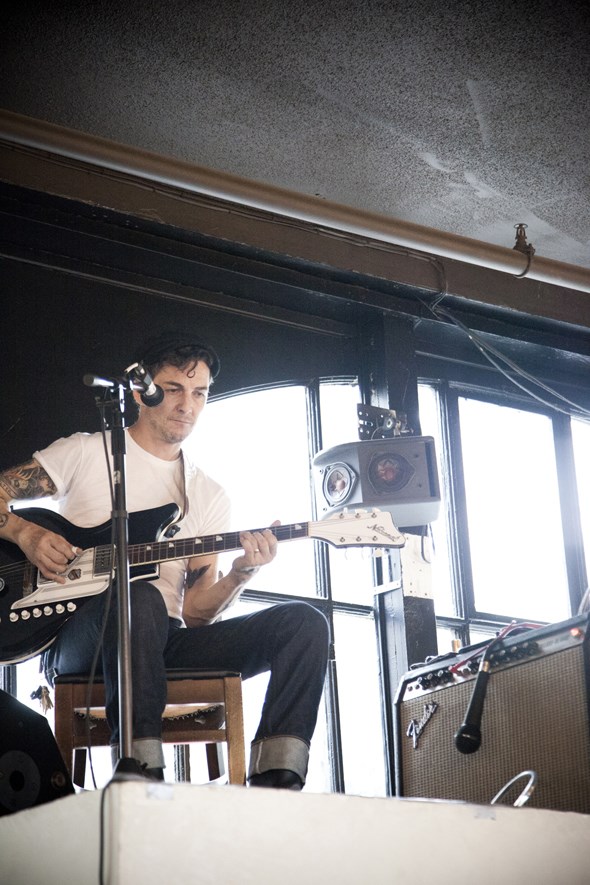 Rich Hope was there to perform sets during the event. SO GOOD...check out where he was actually playing!