Each week we’ll uncover some unusual and (hopefully) interesting facts about the city. This week we take on Waterfront Station.

1. It was the C.P.R.’s third railway station 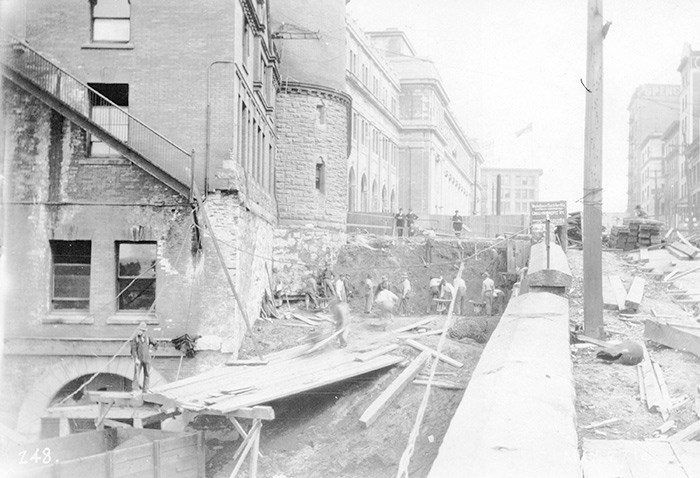 The C.P.R.'s first station was located in Port Moody, where it remained in operation for 10 years before moving to a second location at the foot of Granville Street, just one block west of Waterfront Station. The C.P.R.'s second station only operated for 15 years before being replaced by Waterfront in 1914. 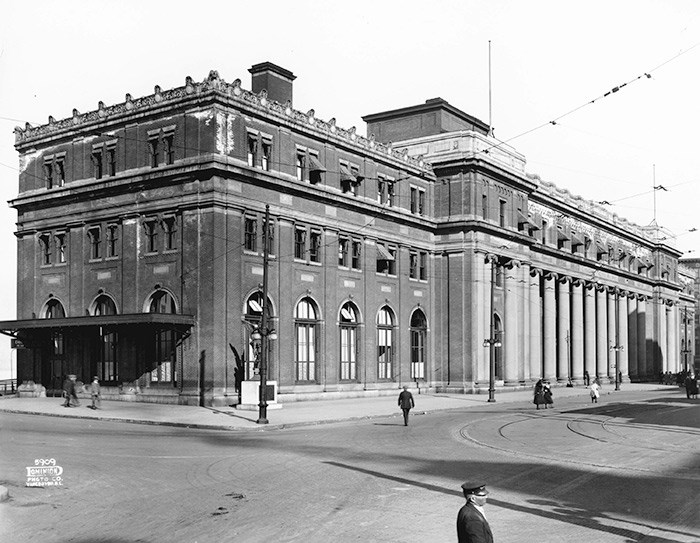 Waterfront was the western terminal for the CPR's transcontinental passenger trains to Toronto and Montreal. Its grand design and ornate architecture served as the first impression of Vancouver to anyone traveling to the city by train.

3. It’s built in the neoclassical style 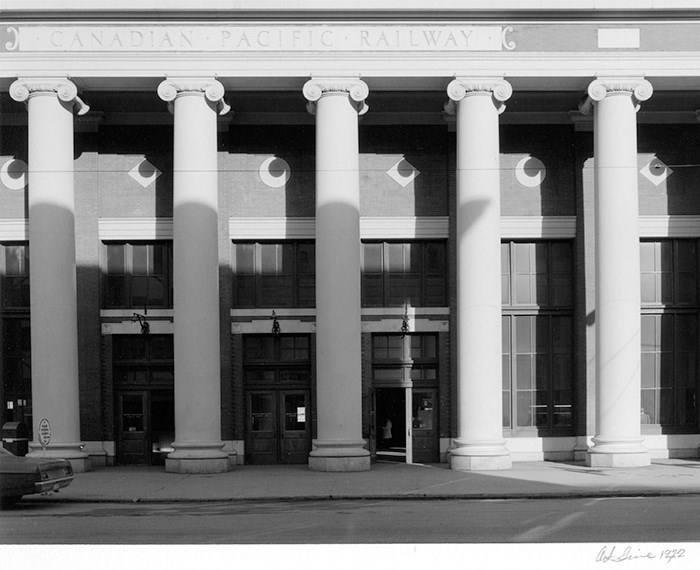 4. The last Via Rail passenger train departed Waterfront in 1979 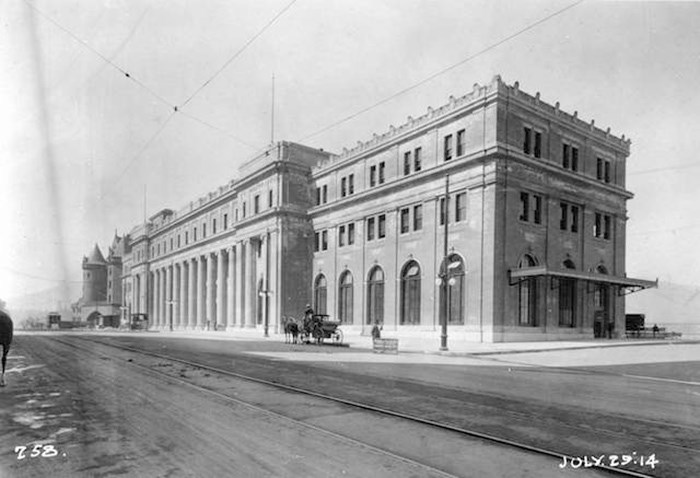 In 1977, Vancouver welcomed the SeaBus, which would ultimately transform Waterfront from a railway station to a "public intermodal transit hub". In the following decade, Waterfront tore out the original C.P.R. passenger platform to make room for the Expo Line, which opened on December 11, 1985, just in time for Expo 86.

5. Waterfront is often described as “the most haunted building in Vancouver” 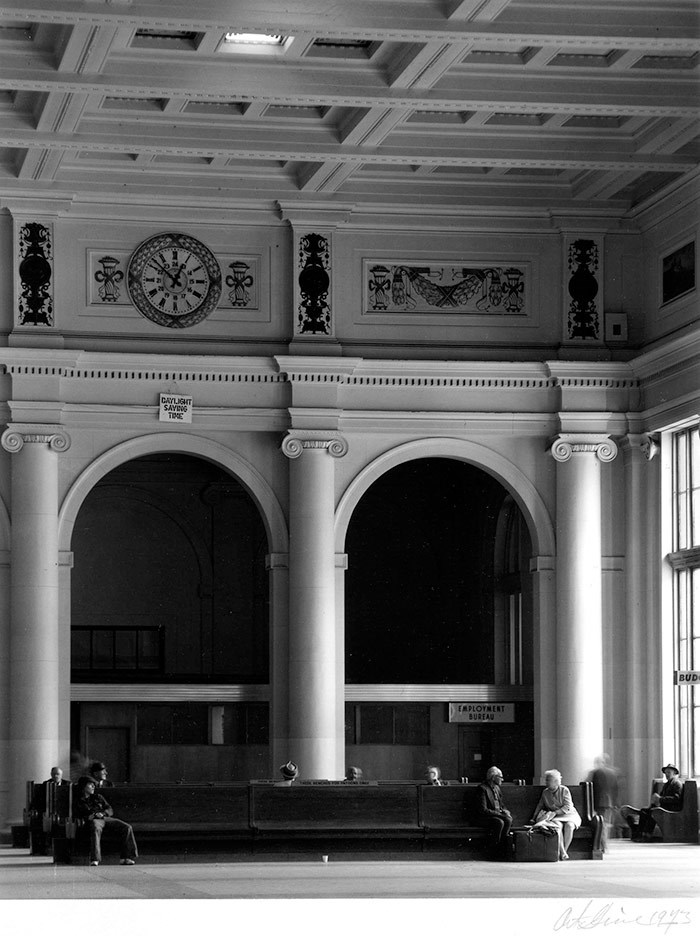 Ghosts of Vancouver has documented several ghostly apparitions reported by Waterfront Station staff, including a woman in a flapper dress, three old women waiting for a train and the faint sound of eerie 1920s piano music. There have even been accounts of a headless rail worker who was supposedly decapitated by an oncoming train after being knocked unconscious in the rail yard!