Vancouver's West End is one of the most historically diverse neighbourhoods in the city.

Part of the traditional lands of local First Nations, the area was developed for wealthy citizens at the turn of the century, then evolved into a popular area for new immigrants by the middle decades eventually becoming a densely populated haven for the city's renters. It is widely known for its diversity and sense of community. 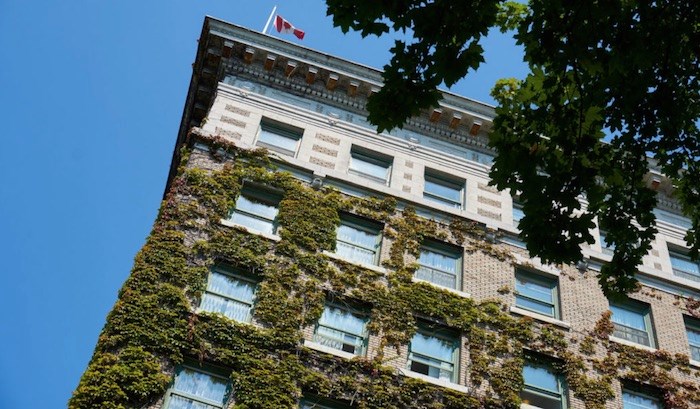 Vancouver Heritage Foundation's newest walking tour focuses on the complex and fascinating history of this area with 15+ stops spread from Robson Street to English Bay, and Burrard Street to the edge of Stanley Park.

Ticket-holders can opt to visit all the stops and see how they add to the historic story, or choose their favourites. Most of the stops are private spaces including residences, gardens, and commercial buildings, with a few key public spaces added to the mix. 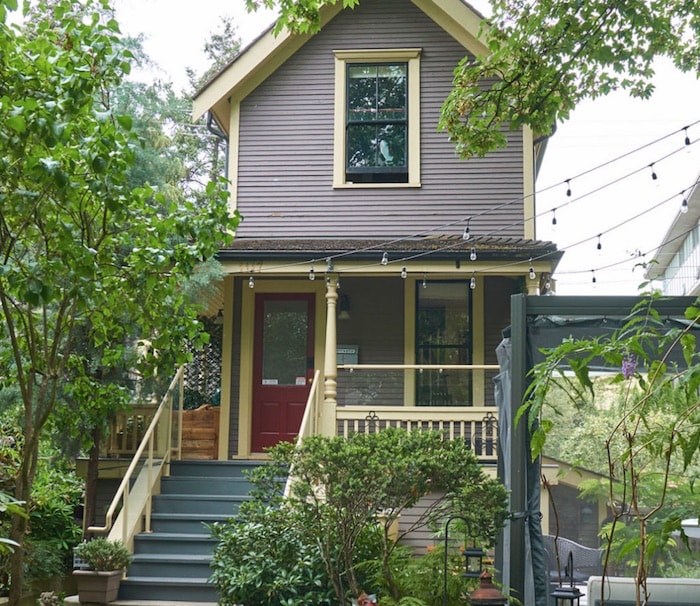 As the West End is a densely developed neighbourhood, the tour will be well enjoyed by bike, on foot or via local transit, however parking information will also be provided to ticket holders.

When: Saturday, September 29 from noon to 5 pm

Cost: Tickets are $30 ($23 with valid student ID) and are available online