West Vancouver’s Susan Clarke has made a mighty strong claim at being the fittest 60+ woman in the world.

Last month Clarke put in a dominant performance at the World CrossFit Games, winning all seven events she entered to record a perfect score while being crowned champion of the women’s 60+ age division. 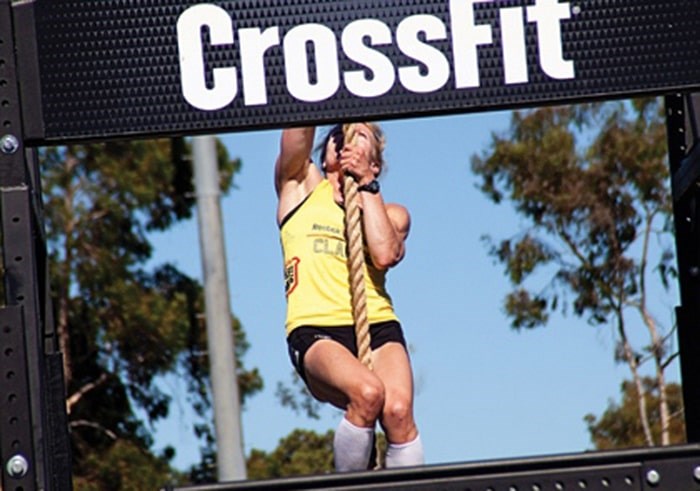 This is the fourth World CrossFit Games masters championship win in four tries for Clarke, tying her the most titles in the event’s history. She won the 55-59 age category in 2014, 2015 and 2017, with this year's dominant performance coming in her first crack at the 60+ category. She now also has the most masters World CrossFit Games event wins of all time with 18.

The CrossFit Games have been held every year since 2007, with athletes around the world taking part in the exact same fitness workouts in an attempt to qualify for the open finals. Events mostly consist of a combination of standard aerobic, weightlifting and gymnastics movements with surprise elements added in such as obstacle courses or open water swimming. Scores are verfiied by local judges and tabulated online with the top finishers worldwide invited to compete at the annual CrossFit Games.

Winners of the championships are dubbed the “fittest on Earth.”