8 of the best places to buy winter boots in Vancouver

Did you get caught out in the first snow yesterday in sneakers? Uh, yeah... neither did we... but just in case you know somebody who did , we've made this handy guide of some of the best local shops to hit up for winter boots.

Did you get caught out in the first snow yesterday in sneakers? Uh, yeah... neither did we... but just in case you know somebody who did, we've made this handy guide of some of the best local shops to hit up for winter boots. Ranging in price from $39.00 all the way to $1,300, there's a boot shop for everybody on this list.

Arguably the best boots available in Vancouver and undeniably the best ones made here, Dayton has been manufacturing in East Van for over 70 years. They're strangely a well-kept secret, and while they incredibly high quality with a lifetime warranty the $350-$900 price tag can be just a bit prohibitive. 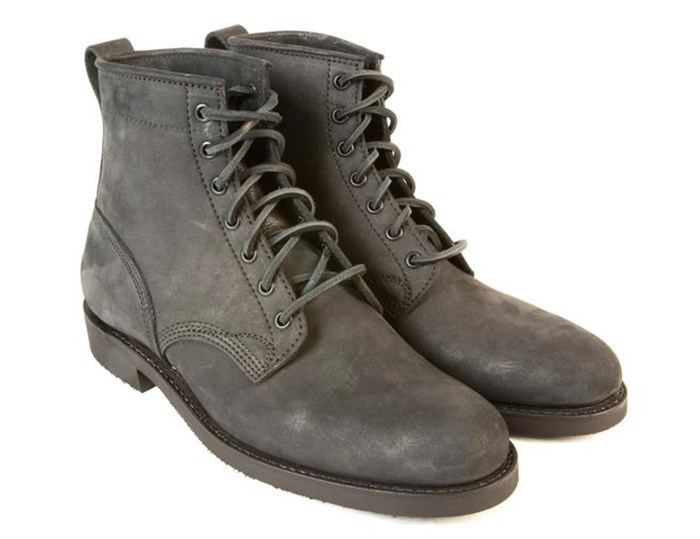 MEC might be the most obvious spot that comes to mind as they've got lots of mid-range options for women, men, and kids. From $42 youth boots to $269 sherpa-lined tall ones for women. Buy online or in store. 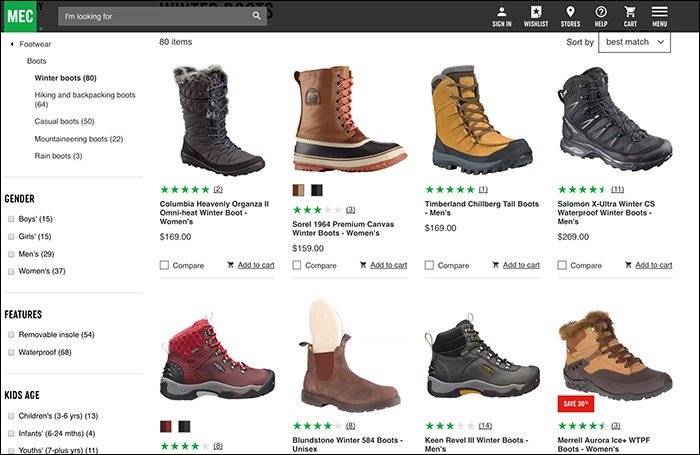 Gravitypope is a 4th Avenue staple. This independent business started in Alberta in 1990 and they opened their Vancouver location in 2004. Prices range from $80 to $1,300 (yes, ONE THOUSAND THREE HUNDRED DOLLARS), and they're all about style... and sometimes function. 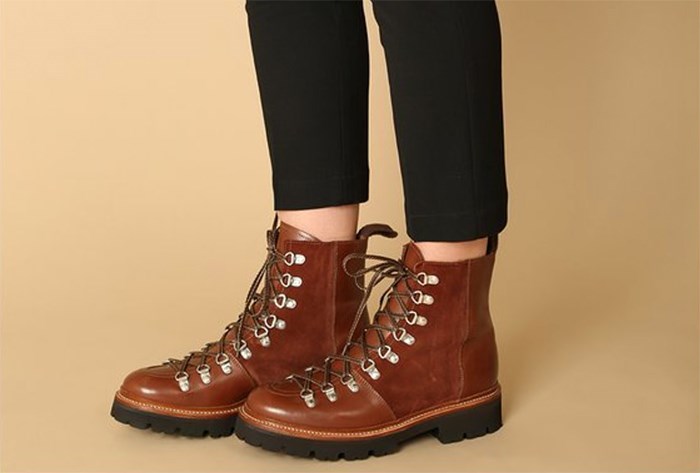 The Vancouver company, Native Shoes, known for starting the "hipster Crocs" craze has evolved their offering over the years, and recently opened a store on Water St in Gastown. 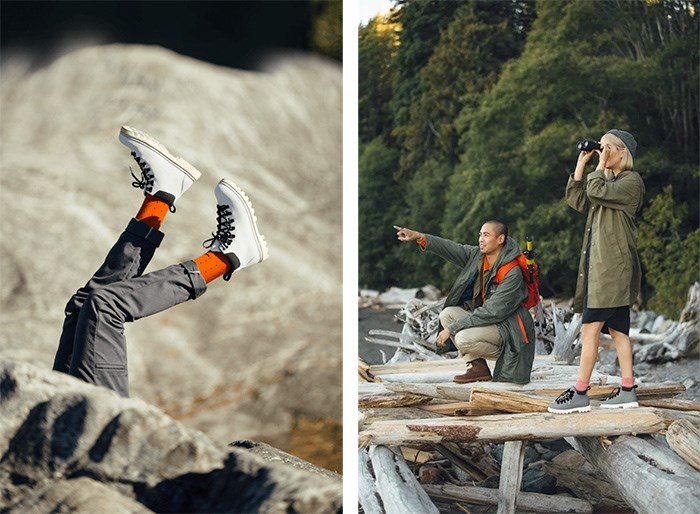 Army and Navy is famous for their annual shoe sale, and also for their year round deals. As of the time of this writing they have some women's duck boots for $39.99; their selection of boots isn't as huge as their selection of shoes but this is the spot to go if you're on a budget. 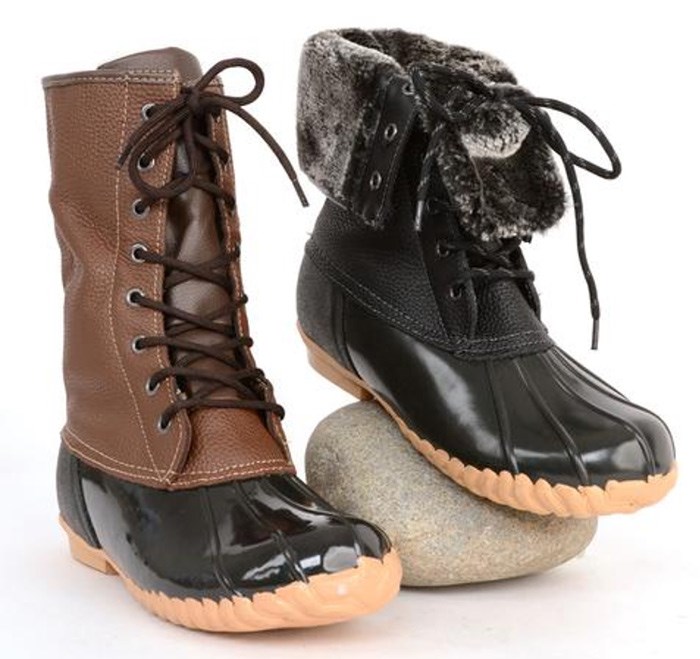 With a robust online presence as well as mall locations, Little Burgundy brings fashionable boots to the masses. Check out their online sales often for deals on boots as well as sneakers. 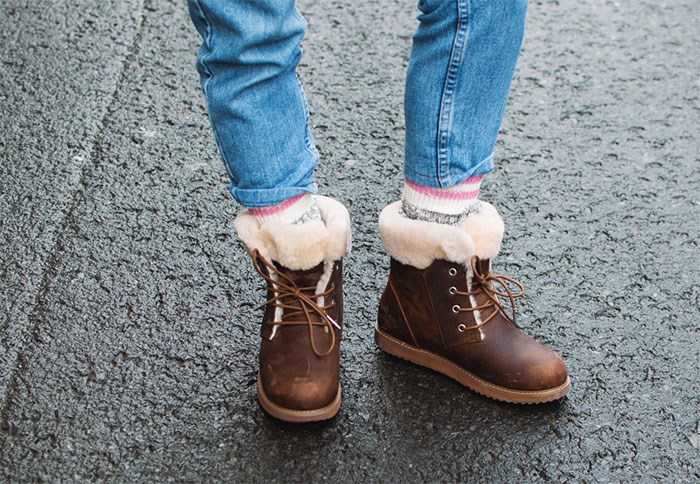 Long before Blundstones became a must-have in everyone's closet, the Australian Boot Company was selling them out of their store on 4th Ave. They've got the widest selection of Blundstones outside of Australia including some limited editions that you might not find anywhere else. They also offer FREE boot shines and conditioning for Blundstone, regardless of where you bought them. 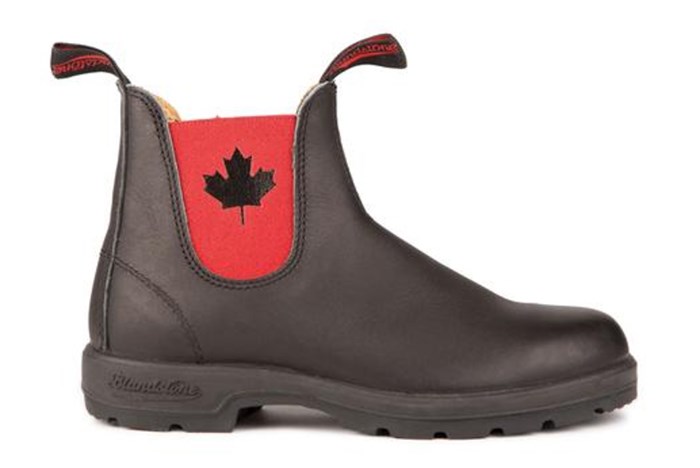 Since 1970 John Fluevog Shoes has been releasing unique designs that have become a part of the fabric of this city and its identity. While you might not want to go tobogganing in your Fluevogs there are designs that are fit for winter in the city. 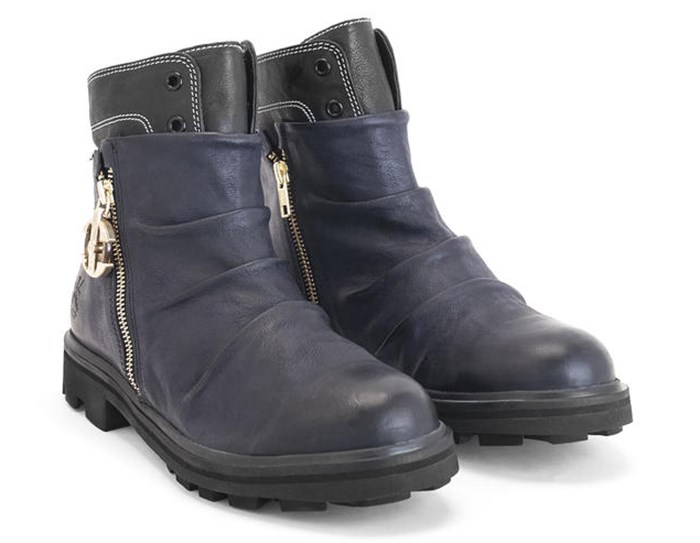