Announced in 2014, the Whole Foods store in North Vancouver's Lower Lonsdale is planning for an April opening at CentreView.
0
Jan 3, 2018 2:26 PM By: Lindsay William-Ross

A lot can happen in four years. In 2014, The Onni Group revealed they'd secured Whole Foods as a tenant for their CentreView multi-use development at 13th and Lonsdale in North Vancouver. Now the premium grocer is nearing a reality, as they plan for an April opening.

CentreView by The Onni Group

Just a couple of years ago, Whole Foods had ambitious plans for the Canadian market. The Texas-based grocery store known for its focus on organic and local foods and in-store amenities (hello, salad bar and cheese zone) had hoped to move beyond B.C. and Ontario, aiming to have nearly 40 grocery stores in operation in Canada.

But in early 2017, Whole Foods opted to scale back, closing nine U.S. locations.  Meanwhile, they scrapped plans for stores in Edmonton and Calgary.

Whole Foods opened their Victoria location in 2016, bringing their total up to 13 Canadian locations.

North Vancouver will make 14 for the chain. The CentreView location will be an anchor retailer in the development, at 40,000 square feet. 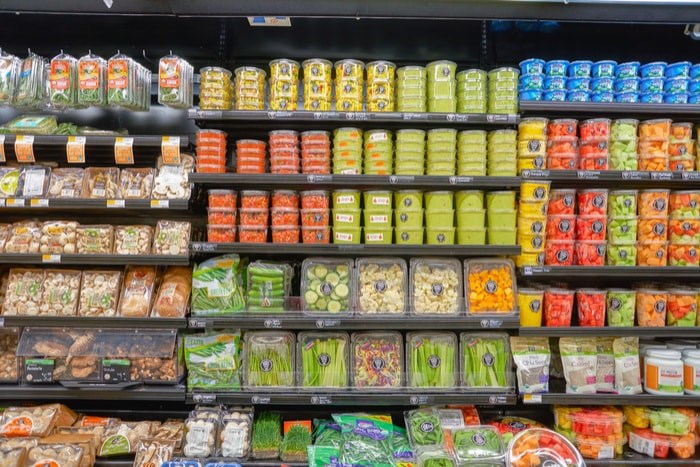 Overall, the mixed-use high rise in central Lonsdale will boast over 90,000 square feet of prime retail space, extensive underground parking, more than 80,000 square feet of office space and a childcare facility. There will be approximately 340 homes in two towers that will be among the tallest in North Vancouver.

Other retail tenants in the works for CentreView include a Liberty Wine Merchants and a bowling alley.