YVARCADE showcases and highlights the lifestyle and cultural scene of our beautiful city, uncovering the misadventures and shenanigans beyond social functions and local shindigs.
Oct 9, 2014 12:11 PM By: Rick Chung 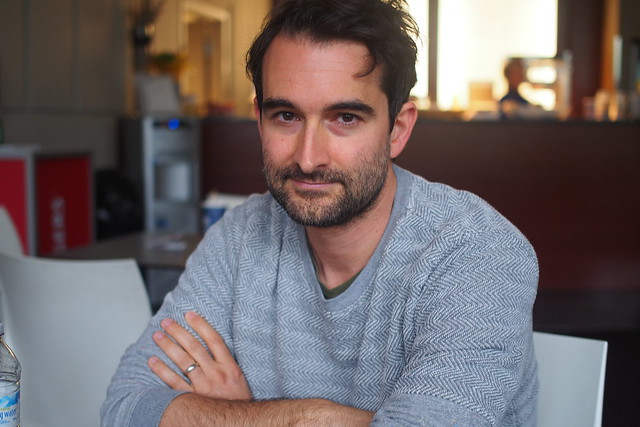 Along with his brother Mark (who's also also a prolific actor and stars on The League), Jay Duplassis the co-writer/director of films like Cyrus and Jeff, Who Lives at Home. The Duplass brothers broke onto the scene with their Sundance and SXSW hit, The Puffy Chair. Along with a group of other upcoming indie filmmakers, the two focused on inexpensive digital video productions and lo-fi films involving naturalistic dialogue and amateur actors (commonly referred to as "mumblecore"). Jay was in town for the Vancouver International Film Festival, speaking at the VIFF Industry conference on Totally Indie Day talking Crossing Over: From Indie to Studio on his experiences in filmmaking.

This past year has been a whirlwind for Jay as he was busy working on writing and directing (with his brother, of course) his upcoming HBO show, Togetherness, premiering in early 2015. Aside from that, he was in front of the camera filming a starring role as a series regular (his only other notable acting job is a few guest appearances with Mark on The Mindy Project) on Jill Solloway's excellent Amazon streaming television series, Transparent, a family comedy/drama centred on a transgendered women played by Jeffrey Tambor). He accidentally gained the part through ironically discussing the difficulty of casting the role (Joshy, a successful, Jewish womanizer in his thirties) with Solloway at a dinner with other filmmakers. 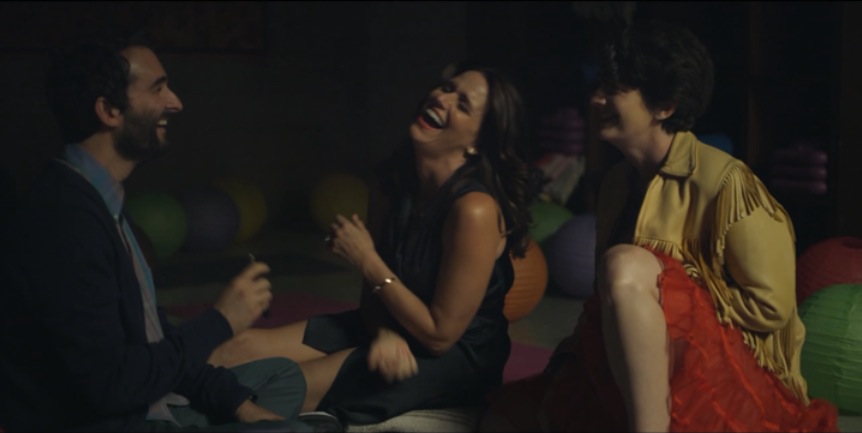 Jay and his brother have brought their work ethic in getting things done in the independent world and transferred it into their current work by finding and developing their own material to produce and foster the work of other filmmakers. Their philosophy involves doing everything possible to make sure their films get made, "Make movies, not meetings." The brothers refused to allow other people dictate whether or not they could make their films.

Obviously, collaboration is a big part of his filmmaking life. He and other filmmakers have made an effort to socialize with each other and have a hand in their projects to make sure their productions get made and build their community. These efforts have gained the attention of many as Jay and his brother work with some of Hollywood's finest actors and comedians including the likes of Jason Segal, Ed Helms, Jonah Hill, John C. Reilly, Susan Sarandon, and many others.

You can listen the raw, unedited audio from my interview with Jay below.