This series had its genesis when I began photographing Vancouver area location shootsin the summer of 2010 to get over a long post-Olympics funk.
Susan Gittins Oct 11, 2012 12:01 PM

Being Bad Never Looked So Good. Last night's series premiere of Vancouver (and Victoria)-shot Arrow broke records with four million viewers and bragging rights as the biggest show on the American network The CW in three years.

Loosely-based on DC Comics The Green Arrow, the TV series Arrow is less Smallville-ish and more like The Dark Knight trilogy's re-imagined Batman. The story: missing and thought dead for five years after a shipwreck, Stephen Amell's billionaire playboy Oliver Queen returns home a changed man. He secretly creates the persona of vigilante Arrow to fight crime and corruption in Starling City with martial arts and technology plus the special skill of archery.

By day, Oliver Queen continues to play the part of the billionaire cad he used to be, while trying to make amends with those he wronged, like his former girlfriend Dinah "Laurel" Lance, who works for a legal aid group called CNRI (Canary!). But she's having none of it. "I didn't grieve. I was too angry," Katie Cassidy's Lance tells Amell's Queen in a scene filmed for the premiere in Gastown next to Chill Winston last March.

And what about Oliver Queen's best friend Tommy Merlyn? Colin Donnell plays him as a rich trustafarian with a nasty streak and one hell-of-a-ride, the Mercedes 2012 SLS AMG ,with two wings and cockpit, as the ad says. Arrow filmed the scene below for the premiere of Queen and Merlyn talking in the Mercedes in Vancouver's Downtown Eastside, with background performers dressed as street people walking to and from the corner opposite. 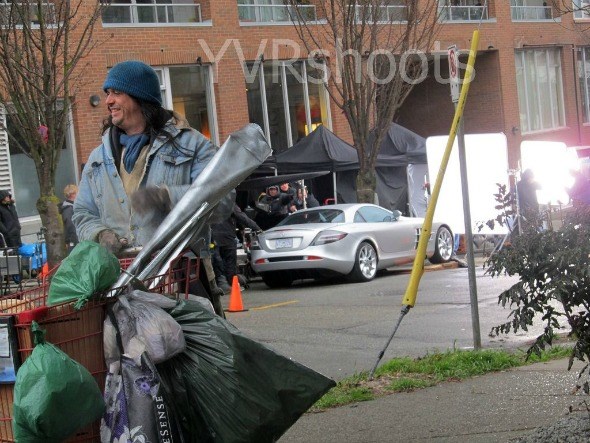 Back in Gastown, thugs hired by Oliver Queen's mother kidnap him at a back service entrance to the Army & Navy, with the lead thug played by Arrow fight coordinator James Bamford. 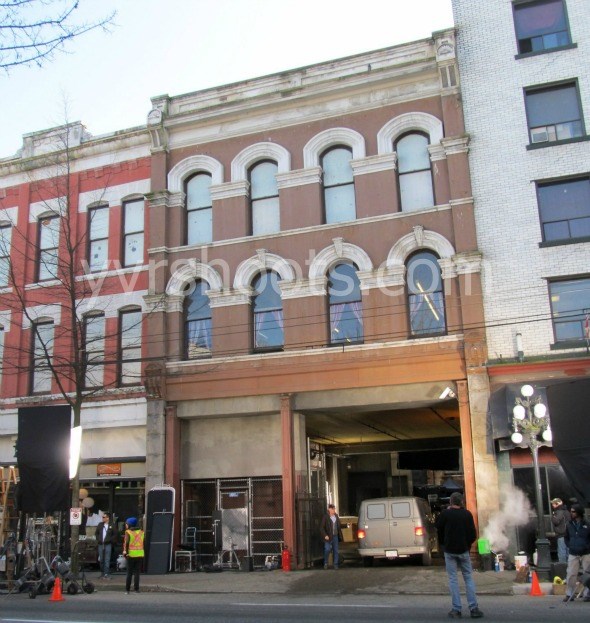 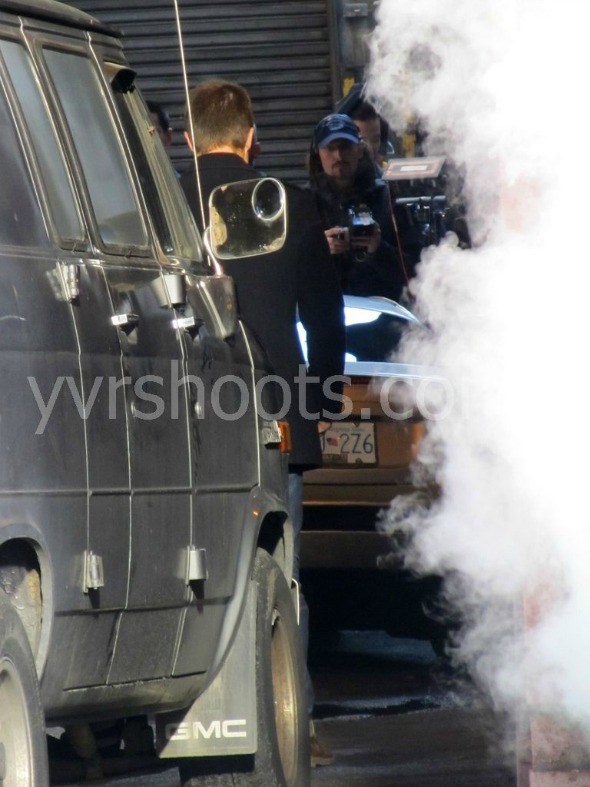 Oliver Queen is held captive in what appears to be the old Terminal City Ironworks complex in east Vancouver and on escape he chases his captors across the TCI rooftops.

But the most anticipated scene of last night's premiere had to be of ripped Stephen Amell doing a salmon ladder pull up in an old warehouse as part of his secret Arrow training. Amell can never do enough Arrow training on camera, if you ask fans.

Fall has officially started at this popular Metro Vancouver farm
Sep 24, 2022 9:42 AM
Comments