It’s getting close to summer time and from a brewers point of view that makes it the perfect time of year to be releasing some beer that you may not see on a year round basis.
0
May 17, 2016 10:50 AM By: Ryan Tessier 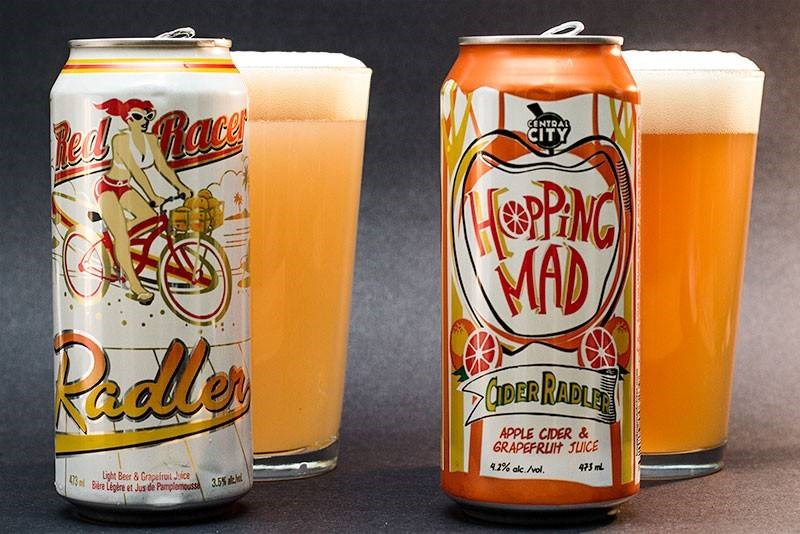 It’s getting close to summer time and from a brewers point of view that makes it the perfect time of year to be releasing some beer that you may not see on a year round basis. The best part about this is breweries get to experiment a little and come up with some creative session beers and radlers.

Sessions beers are typically any beer that contains no higher than 5 per cent ABV. These beers often feature a balance between malt and hop characters and, typically, a clean finish - a combination of which creates a beer with very high drinkability. The purpose of a session beer is to allow a drinker to have multiple beers, within a reasonable time period or session, without overwhelming the senses or getting too drunk. It’s the kind of beer that you can take to the beach, ride a bike or chill on the patio for a few hours.

Just because a session beer is less than 5 per cent doesn’t mean it’s short on flavour. There are a ton of breweries producing beers under 5 per cent that are just as flavourful as their higher alcohol brothers. One of the most common session beers you’ll find in BC is the ISA, an Indian Session Ale; a lighter version of an IPA, but not any lighter on the hops.

As for radlers, these are also lighter in ABV but not because of the beer, but because it is an over mixture of beer with juice. The traditional German style radler combines beer with sparkling lemonade, but North American brewmasters have been experimenting with the style and have been adding in juices like grapefruit, raspberry, peach or lemon. The perfect radler balances sweetness and acidity, with upfront fruit, but still has whispers of a beer, letting soft grains and grassy hops peak through.

Both these styles offer a completely different drinking experience. Radlers are often tart while sessionals can come in many different forms. To try some of the best examples from BC, look to these few options: 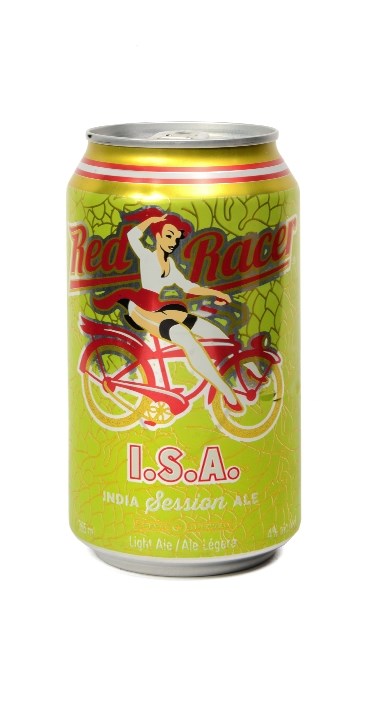 Red Racer ISA: This ISA has been a shining example of a well done sessional beer. Brewed with Mosaic hops the ISA tastes just as powerful as Red Racer’s IPA but with far less alcohol content. Hints of mango, passionfruit and citrus are present here.

Steamworks YVR ISA: A perfect example of an ISA that doesn’t compromise flavour for alcohol. This ISA clocks in at a solid 40 IBU’s and provides a big hoppy experience with some nice addition of tropical fruits. 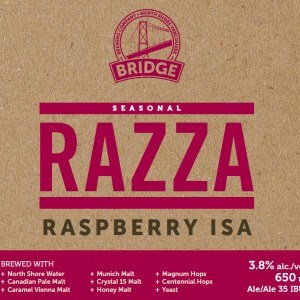 Bridge Brewing Razza Raspberry ISA: This is a unique example of an ISA that also combines fruit flavours. Funny enough this beer doesn’t come off as sweet but brings out more of the dry, tart flavour of the berries. This is well balanced with Magnum and Chinook hops. 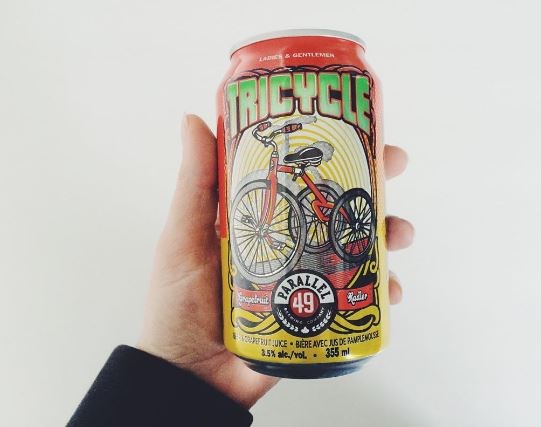 Parallel 49 Tricycle Grapefruit Radler: Drinking this is practically like having a glass of sweet grapefruit juice in the morning. While it pours a nice peach colour, you may even find some pulp in the glass from the grapefruit addition. 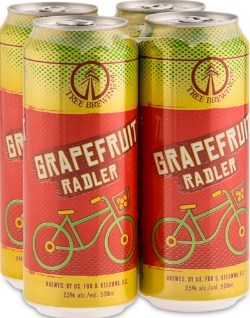 Tree Brewing Grapefruit Radler: Tree Brewing takes the radler and adds a little more grapefruit to the mix than typical. Just by the smell alone, you wouldn’t even think this is an alcoholic drink, but through the taste you get a nice sweetness from the lager more than you might expect.

Red Racer Radler: Red Racer has really embraced the low ABV trend and released a new radler this year. This radler combines a light blonde ale with grapefruit and lemon juices to create a refreshing ale. This carries a largely grapefruit flavour with a nice acidity and lemon finish.