When it comes to craft beer, the single most defining issue between drinkers is hops. Most people think hops is the beer equivalent of liking spicy food, anchovies on your pizza or Brussels sprouts; you either love them or you hate them.
0
Mar 14, 2016 1:31 PM By: Ryan Tessier 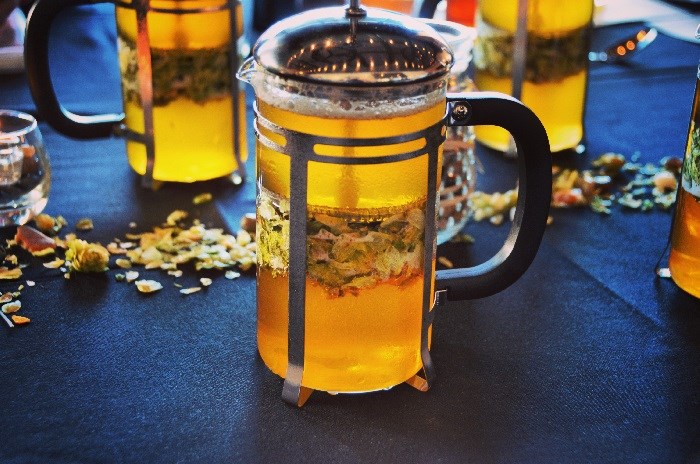 When it comes to craft beer, the single most defining issue between drinkers is hops. Most people think hops is the beer equivalent of liking spicy food, anchovies on your pizza or Brussels sprouts; you either love them or you hate them. But that isn’t actually the case at all; the reality is, if you like beer, you like hops.

Here’s why. Hops are an essential component to the beer making process. Hops, in one form or another, became popularized in the beer making process around the 1300’s. Brewers found hops to be a much better bittering and antibacterial agent that previous methods, and by 1516 the official Bavarian Purity Law listed hops as one of the sanctioned four ingredients of beer (the others being water, malt and yeast). That means, literally every single beer you’ve ever drank has had hops, so why then does craft beer split people so decisively around hops?

The reason behind it related to the type of hops being used, and what the brewer is trying to achieve. There are an absurd number of hop varietals out there, and more being created all the time, but for the purpose of classification there are three main hop strains to be aware of: Noble hops, English hops and North American hops.

Noble hops are primarily grown in central Europe (think Germany), and have been cultivated over hundreds of years to be low in bitterness and high in aroma. This leads to the type of beer that most of Europe is very well known for: the Pilsner. Easy to drink with a strong aroma, the hops balance the malt rather than overtake it. It’s clean, crisp and refreshing. 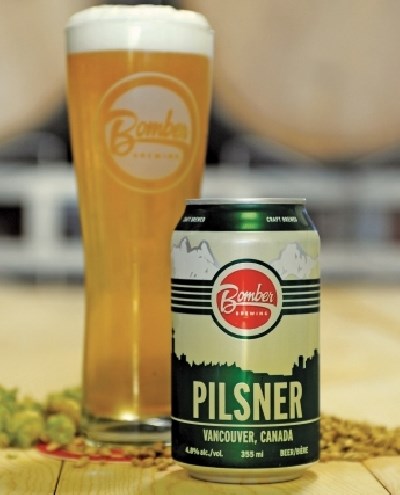 English hops are produced in much smaller quantities compared to Noble or North American, but have a very strong following. Mirroring England’s love of tea, these hops tend to be grassy, floral, lemony, woodsy or minty and often maintain the balance between malt and hop in the finished product. These produce beers that England is well known for like an English Bitter or and English IPA, which is very different from a North American IPA.

And then there are North American hops. Chances are, when you say you love or hate hops, it’s these bad boys you’re unknowingly referring to. North American hops are bold both in taste and aroma, with the most common adjective being citrusy. Flavours can range between floral to pine-like, and depending on the brewing process, you can end up with a pungent aroma or a powerful flavour. Four of the most widely used hops are the four C’s: Cascade, Centennial, Chinook or Columbus.

One of the best ways to watch for “hoppy” beers is to check the beer’s IBU (International Bittering Units). This essentially tells you how high the bitterness of the beer is; the higher the number, the more of that “hoppy” profile you’ll taste. It’s not always a perfect system, sometimes brewers can achieve a high hop taste with low bittering, but it’s a good place to start. 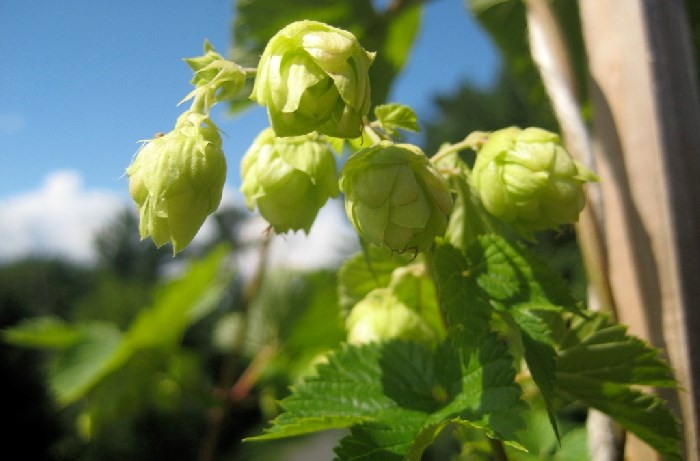 For a perfect local example of Noble hops style I recommend:

This is an example of a brewer using Czech Saaz hops to achieve a floral aroma with a citrus taste.

Pours a golden colour and has an excellent malt aroma like a good pilsner should. There is just enough hops added to this to give it a little more of a kick than a traditional pilsner.

For an example of English hops style I’d suggest:

This is a unique twist on the classic English Bitter. While brewed to the standard of an ESB, the addition of some North America hops adds a nice hop balance and a orange peel finish.

A very easy drinking dark ale with notes of chocolate and roasted coffee. This doesn’t make a huge impact, but that’s okay as it’s meant to be a beer you can have several of at a time.

And for those willing to try North American hops at their finest:

A BC beer nerd’s Holy Grail, Satori harvest is a wet (aka fresh) hopped IPA that changes year over year due to the current crop growth. Sells out extremely fast in the fall. ADD A PHOTO

This year-round staple from Central City shouldn’t be overlooked. This IPA has an IBU of 80 and pairs an intense aroma with a lingering hop finish.