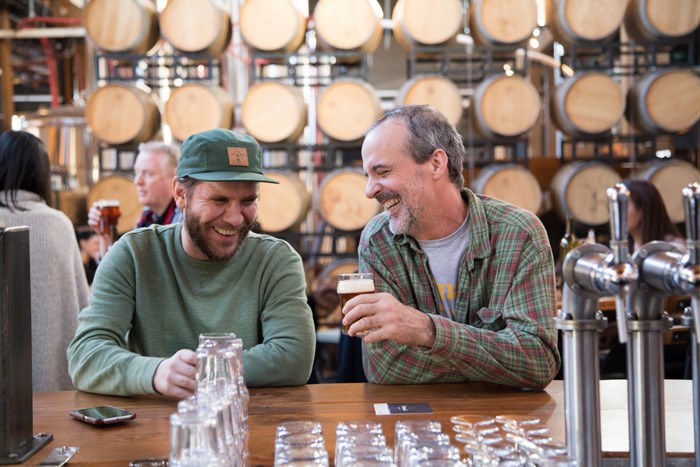 While I had a great assignment in the recipe phase I was also involved in the production of it. Dominic brought me in to work with him and fellow Postmark brewer Chris, taking part in the grain-in, hop-in and other stages. 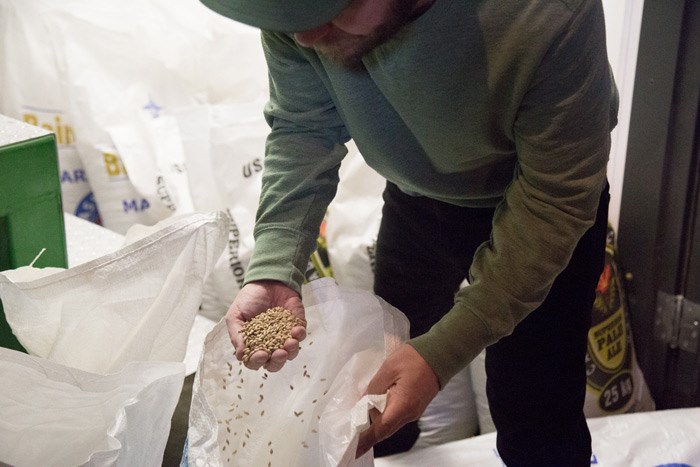 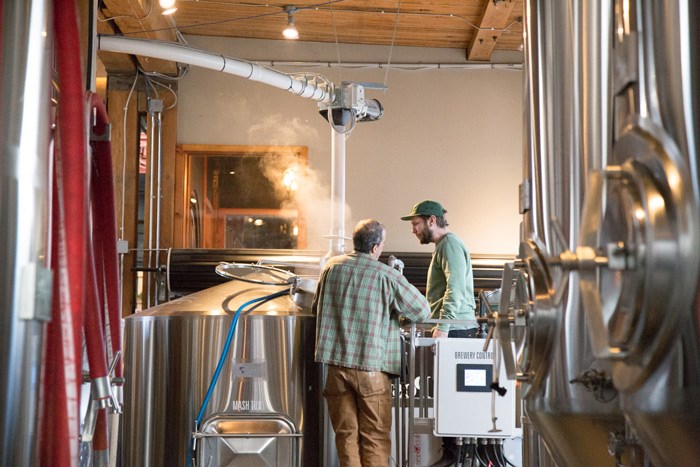 A few weeks later our beer was complete, so we bottled it up and took it to Galiano Island for a weekend to celebrate its awesomeness. Specifically, we brought it to Jesse Keefer at Bodega Ridge Resort, one of the places in BC where you'll be able to drink it. We went for a couple hikes, enjoying it from a viewpoint looking out over the Gulf Islands as well on a beach where we made a fire and paddled around in a canoe. Below is a video showing the proper way to enjoy our AWESOME PACIFIC IPA, but you can enjoy it however you'd like. ;)

AWESOME PACIFIC IPA from Postmark and Vancouver Is Awesome

Posted by Vancouver Is Awesome on Monday, February 22, 2016 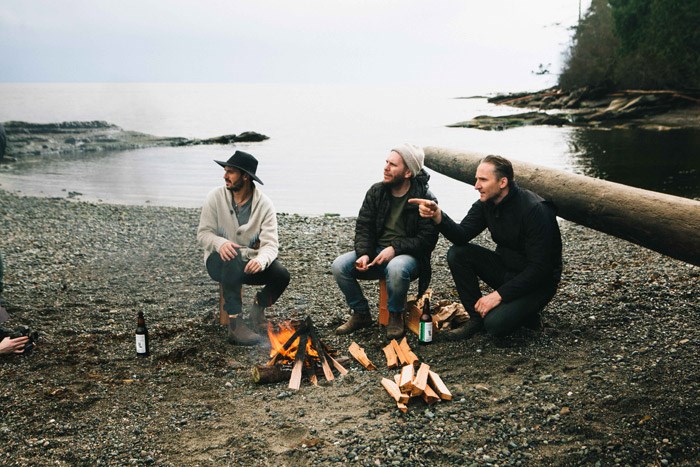 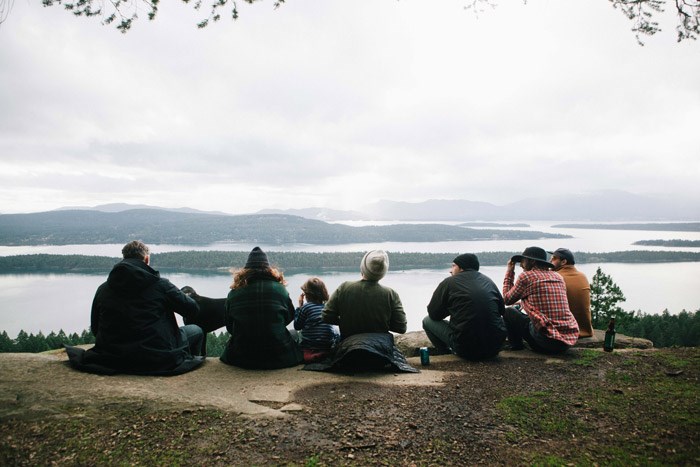 Head down to Postmark at 55 Dunlevy in Railtown and pick up a 650 bomber, fill your growler or stay and have a couple at the bar. And stay tuned as we'll be publishing a list of the better beer stores and tap houses you can get it in the coming weeks. 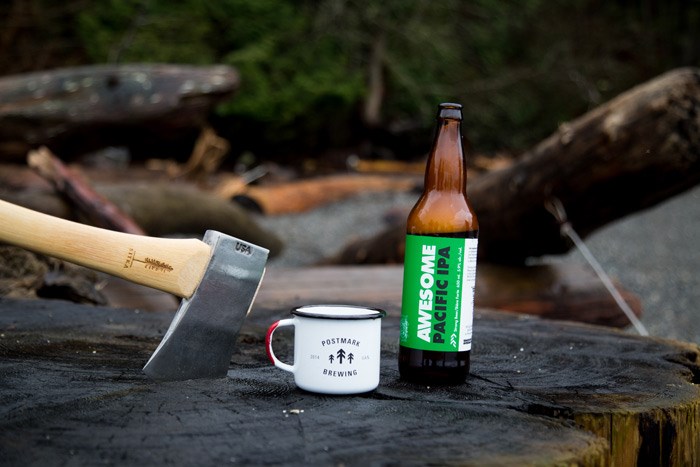 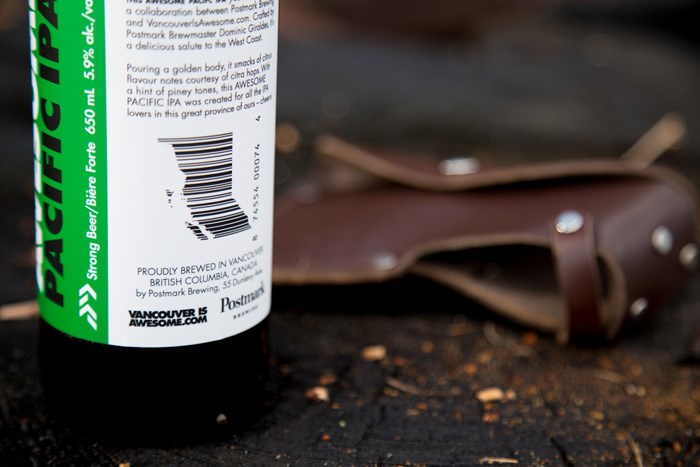 Thanks again to St Bernadine who did the packaging design, Jesse Keefer at Bodega Ridge for being an #awesomebrewing supporter since day one, and Shayd, Ben and Nathaniel at Monument Creatives for producing the video.