Now in its fifth year, the Beer League BASH brings together craft beer and hockey for an incredible cause.
Apr 3, 2019 3:09 PM By: Lindsay William-Ross

Now in its fifth year, the Beer League BASH brings together craft beer and hockey for an incredible cause.

Presented by the BC Craft Brewers Guild, this craft beer festival meets hockey tournament concept originated from three die-hard hockey fans that were looking for a way to give back to local kids who shared their love for hockey. 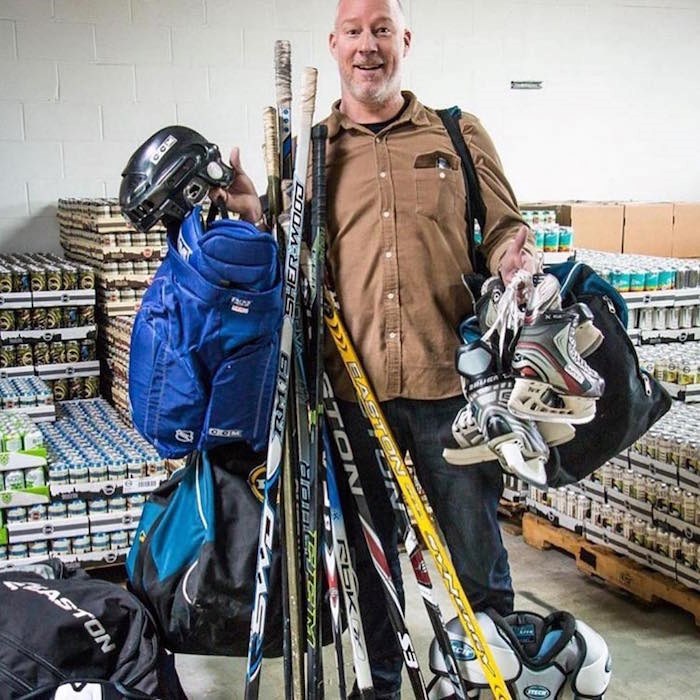 Now they give back by putting on an event where spectators can enjoy local brews, watch beer league teams from craft breweries battle it out on the ice in a round-robin, and

100% of the proceeds from the event go to the Britannia After School Hockey Program (BASH).

Taking place on Saturday, April 6th at the Britannia Community Ice Rink, this year's Beer League BASH features over 25 local craft breweries serving cans on the rink concourse, and these five teams on the ice:

Your $25 ticket includes the hockey tournament and your first can of beer (or three tasters). Additional cans will be sold on-site for $5 apiece; taster sets of three four-ounce pours will also be sold for $5. Want to save some bucks on beers? You'll get $1 off each beer for every clean, gently-used hockey item donated to the BASH program (I.E. pair of elbow pads, helmet, socks, sticks, etc.)