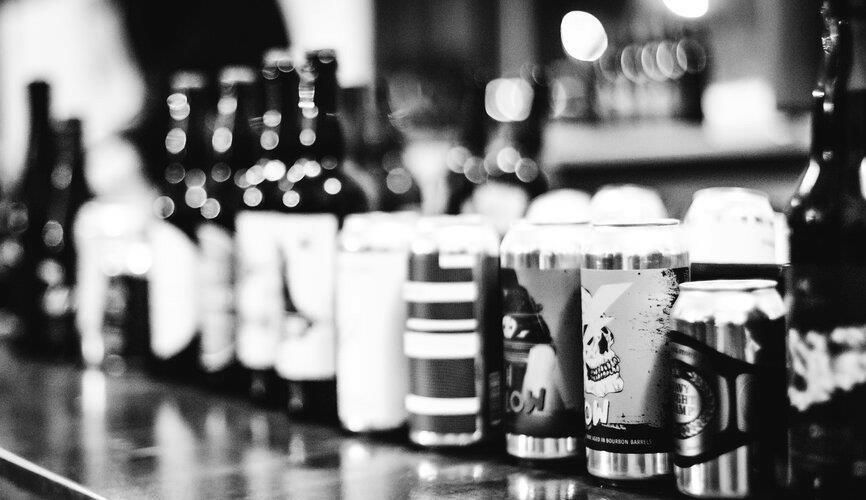 There will be some incredible brews being poured this weekend at Vancouver's Weathered Beer Celebration. Photo: Weathered

Now in its second year, the Weathered Beer Celebration has quickly become one of the can’t-miss beer events in the province. Its small, exclusive, and the painstakingly curated beer list is one of the most impressive in B.C. This year, close to 140 beers will be pouring from more than 50 breweries from all over world. There’s arguably no better place to go whale hunting.

Or so I’ve heard. Sadly, I wasn’t able to swing a ticket last year, and this year I’ll be unavoidably out of town, much to my chagrin. So while everyone is drinking insanely hard-to-find barleywines and epiphany-inducing imperial stouts, I will be following their progress on social media and wishing I was there. It’s going to be like high school all over again.

So here, then, is my list of 10 beers I wish I could try at Weathered this weekend. Maybe next year I’ll get the chance!

I can’t get enough of this classic Belgian lambic, made with Serbian raspberries. Cantillon takes a 20-month-old blend of lambic and further ages it for two to three months on raspberries, then blends it with one-year-old lambic, before refermenting in the bottle. Also, one of the most ridiculous labels to ever grace a beer.

One of the most anticipated releases every by this venerable Californian brewery. Big, boozy bourbon and American oak aromas combine with soft chocolate malty undertones with notes of vanilla, tobacco, coconut and just a touch of dark cherry. Yes, please!

Field House took a tiny amount of its sublime oak foeder-aged Flanders Red, then further aged it on black raspberries and port, and cellared the result for the past year. Weathered might be your only chance to taste this and if you do, then I’m very jealous.

Portland’s legendary Hair of the Dog teamed up with boundary-pushing Swedish überbrand Omnipollo to create a pale barleywine with aromas of peaches and “pleasant memories of the past” with notes of marshmallow, maple and “whimsy.”

Austin, Texas’s Jester King took a blend of 100 per cent spontaneously fermented beer and refermented it with 2,000 pounds of Texan Muscat grapes.

LTM’s perennial award-winning Baltic porter gets aged in 12-year-old bourbon and brandy barrels, making it even more impressive. As if that was possible.

This lambic-style beer from the Danish hypemasters features notes of cherries, almonds and sour fruit. Aged in oak barrels on cherries from the award-winning Frederiksdal plantation on the Danish island of Lolland.

This game changer of a beer by East Van’s Temporal features a blend of beers aged for an average of 11 months in wine and port barrels, then further aged for two months on whole raspberries and hand-picked tayberries before being bottled back in August. If you haven’t, you simply must.

This natural, sparkling lambic merges two glorious brewing traditions: the “Méthode Traditionnelle” for sparkling wines and the spontaneous fermentation for lambic beers. Spontaneously fermented in oak barrels and aged for one year, then bottled by with sparkling wine yeast and sugar for a nine-month secondary fermentation.

21 new B.C. craft breweries to watch out for in 2020
Jan 2, 2020 7:45 AM
Comments
We welcome your feedback and encourage you to share your thoughts. We ask that you be respectful of others and their points of view, refrain from personal attacks and stay on topic. To learn about our commenting policies and how we moderate, please read our Community Guidelines.