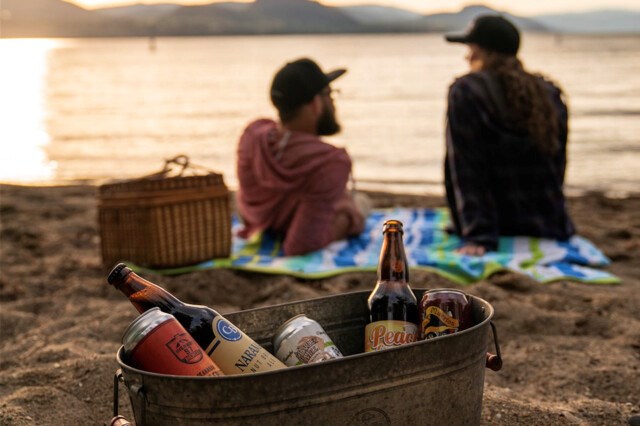 Locals know Penticton's craft beer scene is thriving, and it seems the rest of the world is catching on.

The article highlights the popular Fest of Ale and the fact that, at seven breweries including soon-to-open Neighbourhood Brewing, Penticton has one brewery per 4,857 people.

Kim Lawton, marketing director for Cannery Brewing and Penticton Ale Trail organizer, says it's exciting to be recognized by the travel giant.

"This is such an incredible honour for our craft brewing community to get this recognition," she said. "It's a fabulous testament to the quality and diversity of the beers our Penticton breweries are producing, and the experiences our breweries provide to locals and tourists."

Penticton has previously been lauded by Expedia as Canada's second best beer town and AskMen as the only Canadian city on a top 10 list of best destinations for beer enthusiasts.

Here are your picks for the best of craft beer in B.C. for 2019
Dec 5, 2019 11:48 AM
Comments
We welcome your feedback and encourage you to share your thoughts. We ask that you be respectful of others and their points of view, refrain from personal attacks and stay on topic. To learn about our commenting policies and how we moderate, please read our Community Guidelines.