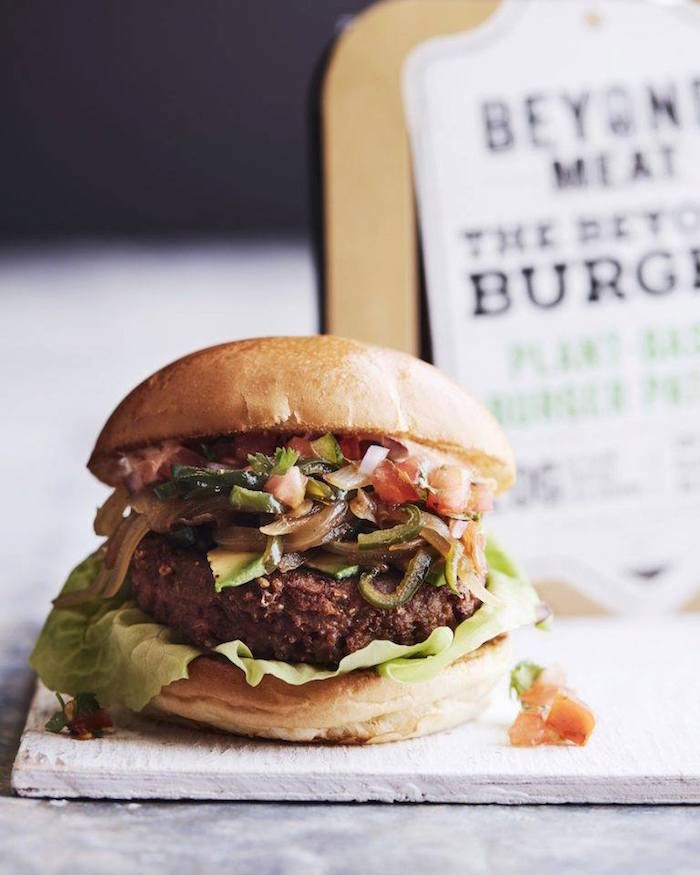 Soon you won’t have to go to a restaurant to get your hands on a Beyond Meat burger.

The plant-based meat company announced Tuesday that its burgers will soon be available in grocery stores across the country, including in the Lower Mainland.

The burgers made their Canadian debut last year when A&W partnered with the American-based company to offer the Beyond Burger. The plant-based burgers are made without gluten, soy or GMOs and are meant to “look, cook and satisfy like beef,” noted a press release.

They also have 20 grams of protein and have less total and saturated fat than a regular beef patty.

“We couldn’t be more excited that just in time for the summer barbecue season, Canadians can now enjoy our burgers at home with friends and family, while receiving the added health and environmental benefits of plant-based meat,” said Beyond Meat Founder and CEO Ethan Brown in the release.

The burgers, which range between $7.50 and $8 for a two-pack, will be sold in the following stores by the end of May: Co-op Food Stores, Fresh Street Market, IGA, Superstore, Save-On-Foods, PriceSmart, Urban Fare, Sobeys, Foodland, Freshco, Safeway, Thrifty Foods, and Whole Foods Market.

Right now, folks can get Beyond Meat burgers and sausages at A&W, Earls, and White Spot. They are also available for purchase in packages at Meridian Meats and through SPUD's online delivery service. Check out Beyond Meat's website for a complete list of local vendors.