Boca Grande donuts began as a home business, but soon grew to have a cult following. Now they're prepping to open their first permanent shop.
Ian Jacques Jul 9, 2019 2:12 PM

Crystal Avila Toigo launched Boca Grande donuts as a home-based business six months ago. Her tasty, gooey creations became an instant hit, selling out in record time when she did pop up sales on Facebook. 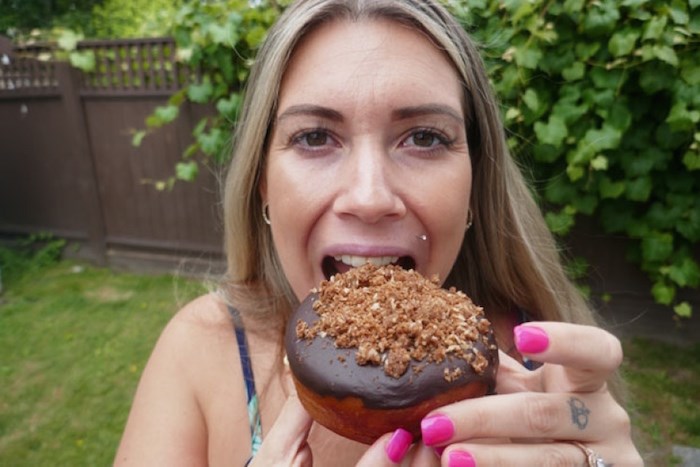 You could say she developed a bit of a cult following on social media, her decadent treats becoming so popular she decided to open her own storefront in Ladner Village. She’ll set up shop in the former Bombay Joe’s location at 4841 Delta Street, taking possession on Aug. 1 and planning to open in mid-September.

“I started baking more at home and discovered these donuts. I started giving them to friends and family,” she said. “Then I started selling online, Christmas donuts to start and once a month did the pop-up shops and after three months it was crazy. I was selling out within hours after posting on Facebook." 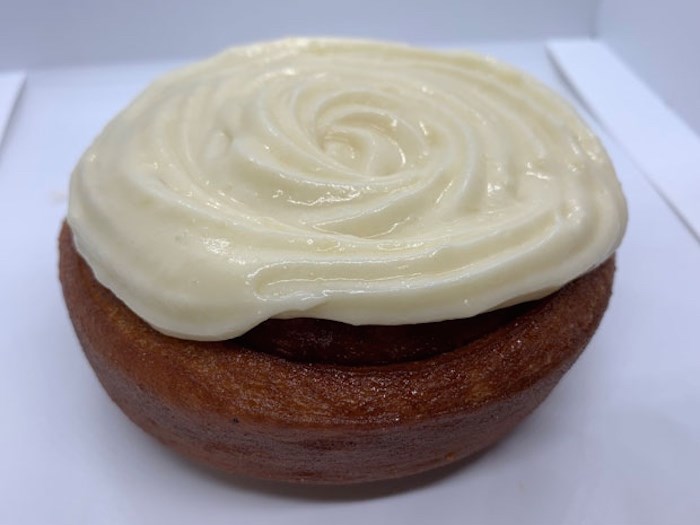 Avila Toigo is no stranger to the culinary world. She attended bakery and pastry school at 19. Her mom Wendy operated the El Taquito Restaurant in Tsawwassen.

“It was only natural that I would get into the culinary world,” said Avila Toigo. “I worked in various restaurants and bakeries, and then decided I wanted a break, so I went to school to get my accounting degree, but I lasted one term. I knew my heart was in the kitchen.”

She went to culinary school and after graduating went to work at Tsawwassen Springs, working her way up to chef de partie.

“I then started baking more and experimenting more at home and discovered these donuts,” she said. “Friends and family said they were the best donuts they had ever had.” 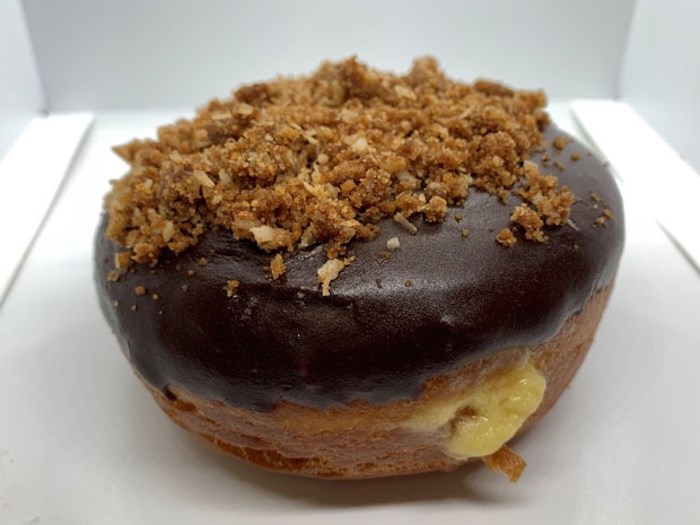 After the popularity online, she and her husband, Jeremy Morris, started looking around for a storefront location.

“We couldn’t keep up, so we needed a physical location where we could have a donut fryer and produce more without sacrificing quality,” she said. “My mom is also partnering with us and she will have her Mexican classics on hand for take-out as well as salsas to sell.”

She said quality, local ingredients is the key.

“I use real, high quality ingredients. I make the pie fillings from scratch with local strawberries from local farms,” she said. “I also take a lot of time and pride. If something is not up to par, then it’s not sold. This is a high-quality, premium product.”

She said she’s thrilled the business has taken off so quickly and can’t wait to open up the storefront to serve even more donut fanatics.

“It just happened so fast. One day I was doing it all for fun and the next day it got really real and it’s a real business,” she said. “I’ve always wanted to open a business in Ladner, so it’s really amazing.”