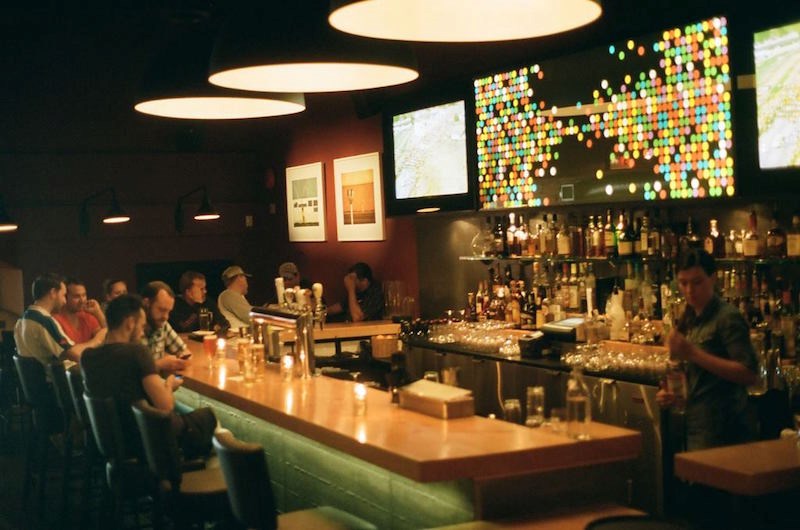 Downtown Vancouver's The Bottleneck has revealed it's lights out after eight years serving up drinks, eats, DJ sets, and live music on the Granville Strip.

Located at 870 Granville, The Bottleneck launched in February 2012, and is owned and operated by the neighboring Commodore Ballroom.

The Bottleneck offered a farewell message on their social media accounts:

"After 8 years of delicious eats and sweet beats, The Bottleneck will be closing its doors on March 21. Thank you to community, staff, artists, and DJs that shared many great nights with us. Join us on March 18 for the last Flip Vinyl night and March 21 for our final farewell then… watch this space!"

Sounds like the Commodore is holding onto the space but flipping it into a new concept, so we'll have to stay tuned to see what's coming next.

New Vancouver restaurant closes one month after opening
Nov 22, 2020 8:45 AM
Comments
We welcome your feedback and encourage you to share your thoughts. We ask that you be respectful of others and their points of view, refrain from personal attacks and stay on topic. To learn about our commenting policies and how we moderate, please read our Community Guidelines.