Vancouver Craft Beer Week starts May 25 and what better way to celebrate than with a Craft Beer Tour led by the experienced guides at Cycle City Tours .
0
May 25, 2018 10:37 AM By: Melissa Shaw

Vancouver Craft Beer Week starts May 25 and what better way to celebrate than with a Craft Beer Tour led by the experienced guides at Cycle City Tours. 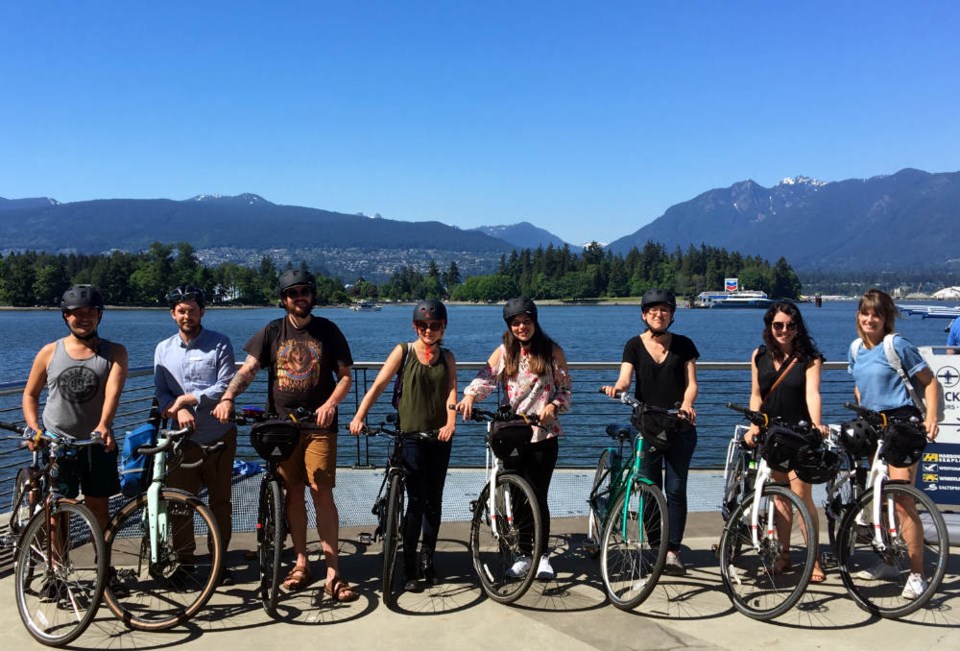 Nick Anderson designed the 3-hour Craft Beer Tour, which takes cyclists through downtown Vancouver to the waterfront and through Gastown to Postmark Brewing where guests get a chance to taste several appetizers plus samples of Postmark's Mandarina Wheat, Stout and West Coast Pale Ale. 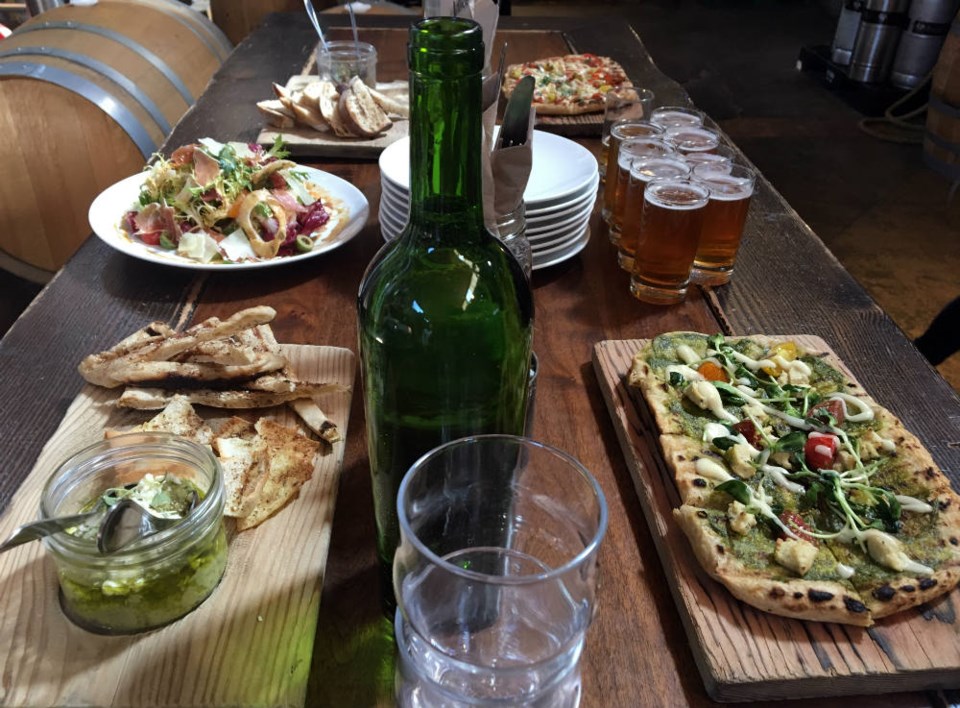 Cyclists then travel through Strathcona to Bomber Brewing and go behind the scenes to learn more about their canning process. Riders can try three samples of craft beer including the Park Life Passion Fruit Ale, winner of the 2018 Okanagan Fest of Ale Award for best fruit beer. 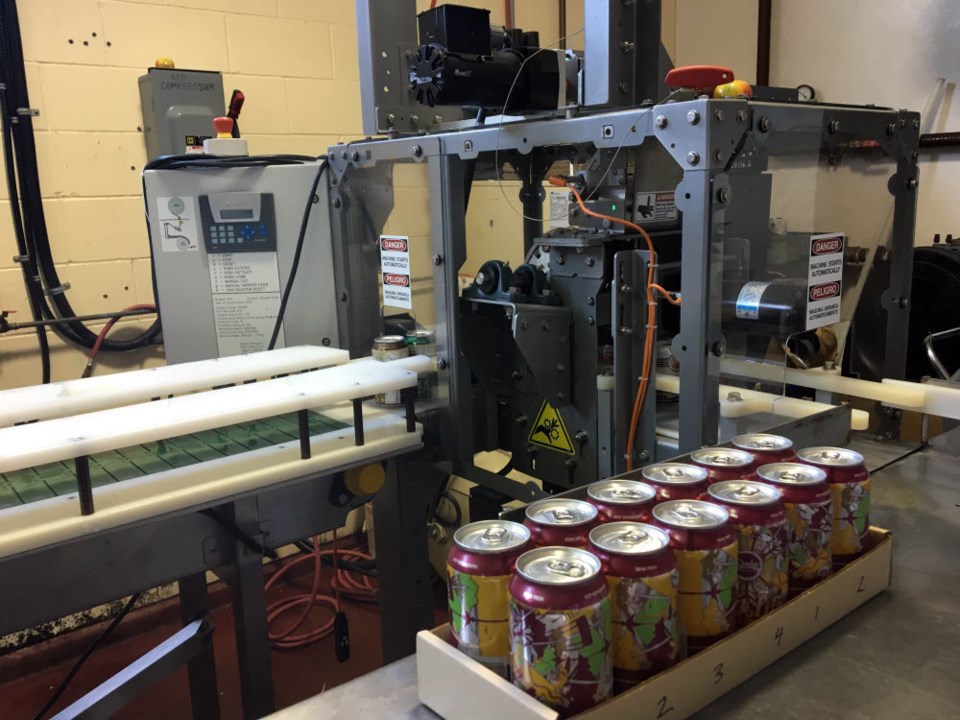 The last stop on the tour is Main Street Brewing Company, located in a heritage building in Mount Pleasant where guests were treated to a beer flight featuring their Fruit Bomb Kettle Sour and Naked Fox IPA and Main Street Trinity. 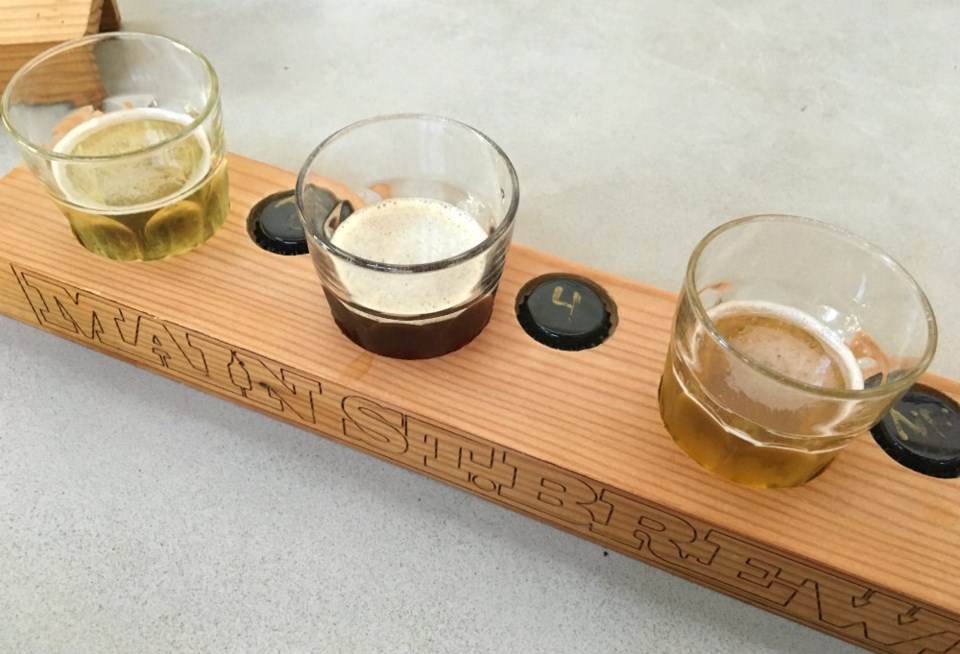 At each location the tour guide explains the history of the brewery and a bit about brewing, bottling and canning process interspersed with facts about the distinct character of the neighbourhoods where the breweries are located. 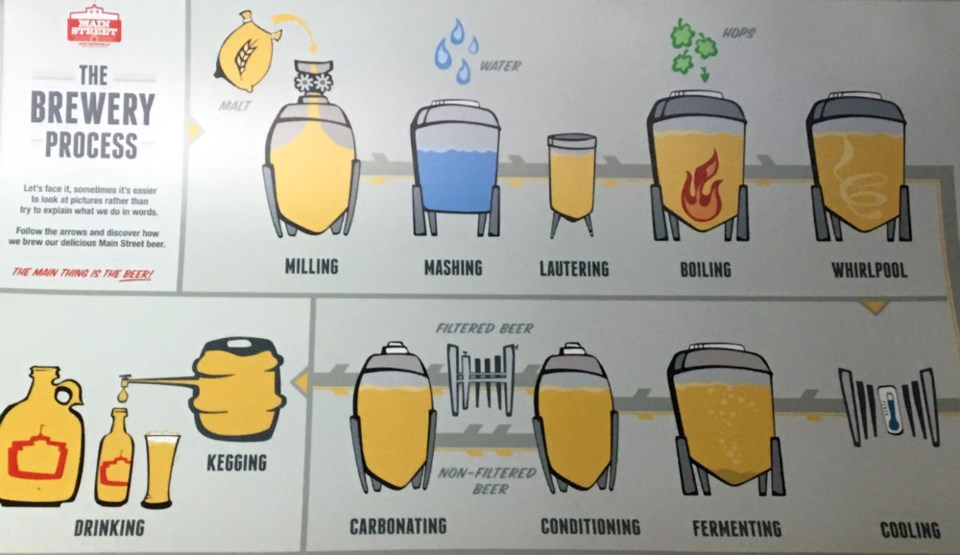 How to brew. Photo Melissa Shaw

If you have friends or family visiting from out of town the company offers a variety of sightseeing tours and is also launching a new Epic Electric Tour starting on June 1.

Riders taking the Epic Electric Tour use e-bikes for an electric boost to help them zoom over hills with minimal effort and complete the four-hour trip without expending as much energy as they would riding a regular bike. 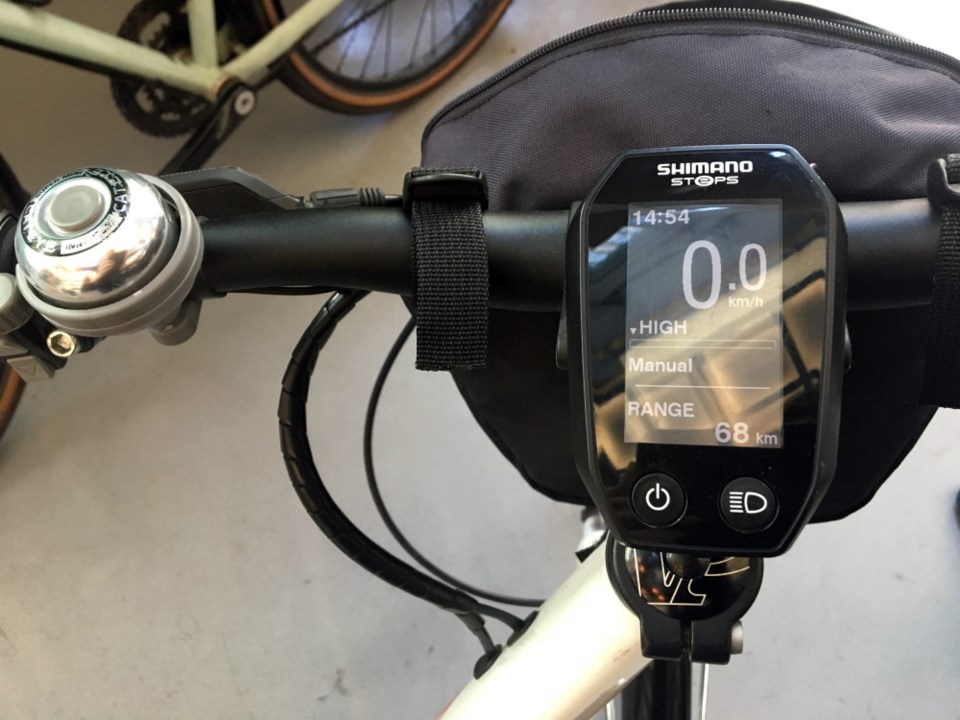 Adjusting the boost on the e-bike Photo Melissa Shaw

“We are so excited to introduce the Epic Electric Tour to Vancouver, and open up such a comprehensive and fun itinerary that caters to all of our guests,” says owner Josh Bloomfield.

“The city has evolved into such an incredible year-round cycling destination, and we are continuously looking for ways to positively add to its bike culture," Bloomfield says. 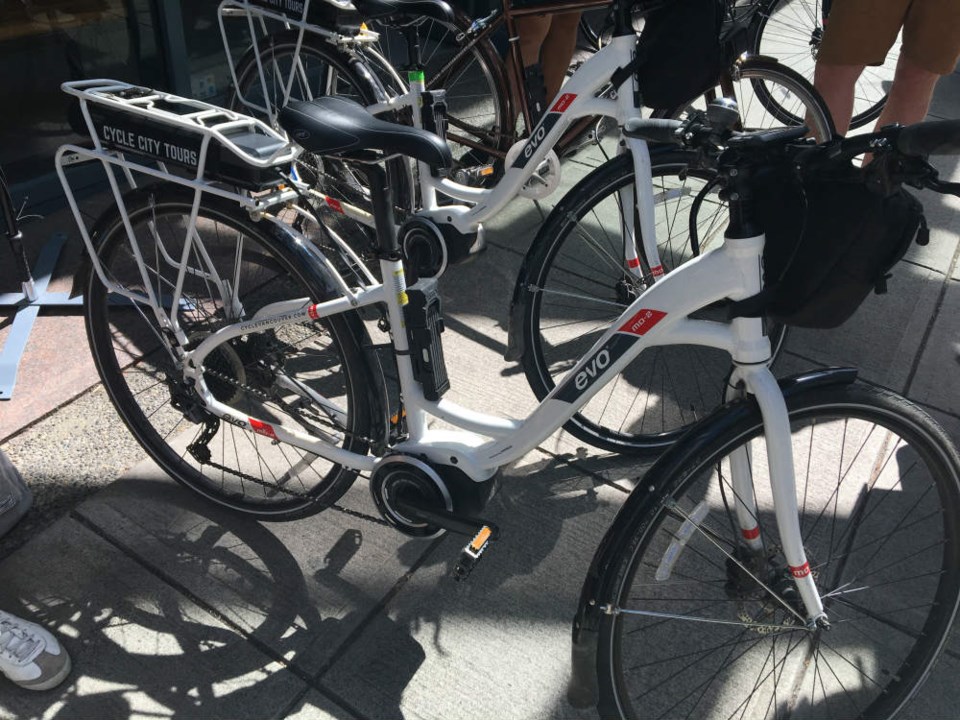 With Bike to Work and School Week and Bike Month starting on May 28 there's never been a better time to explore Vancouver's network of over 400 km of dedicated bike lanes.

To book one of Cycle City Tours, which are designed for beginners and experts alike, visit their website or call 604-618-8626.