With the end of 2018 came the end of a chapter for Vancouver's Cinara. They are rebranding as a second outpost of their sibling restaurant, Autostrada.
Jan 9, 2019 11:19 AM By: Lindsay William-Ross

With the end of 2018 came the end of a chapter for the team behind Vancouver's award-winning Italian restaurant, Cinara.

The approachable but sophisticated downtown spot on Pender has opted to rebrand as a second outpost of their slightly more casual sibling restaurant, Autostrada. 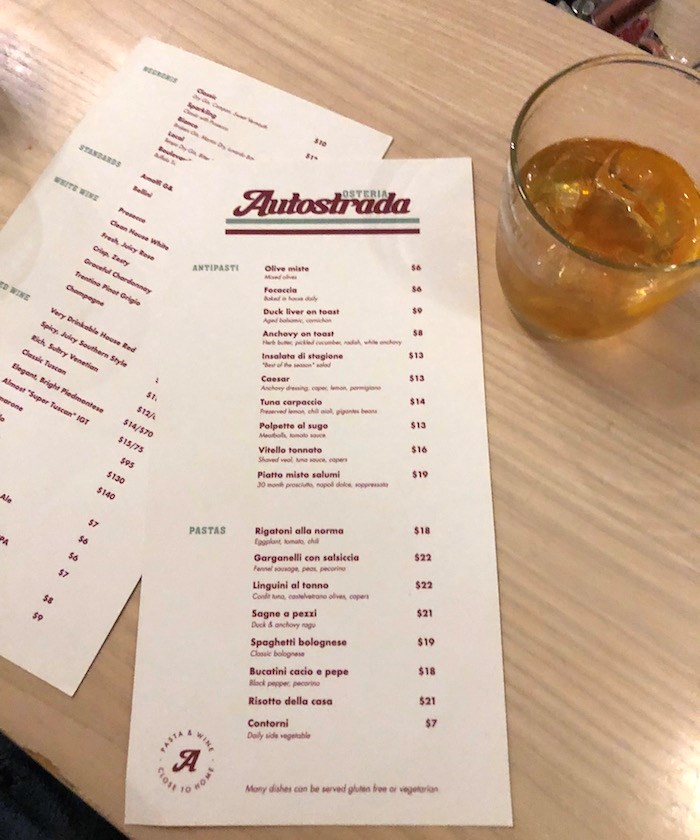 Autostrada, which has been open for just about a year on Main Street at 32nd in Riley Park, is a no-reservations, boisterous, laid-back osteria showcasing a slim menu of house-made pastas and antipasta, negronis, and wine.

Cinara, which was named among Vancouver's best Italian restaurants for the 2018 Vancouver Magazine Restaurant Awards, is the venture of Chef Lucais Syme and business partner Dustin Dockendorf, who are also the duo behind Autostrada. 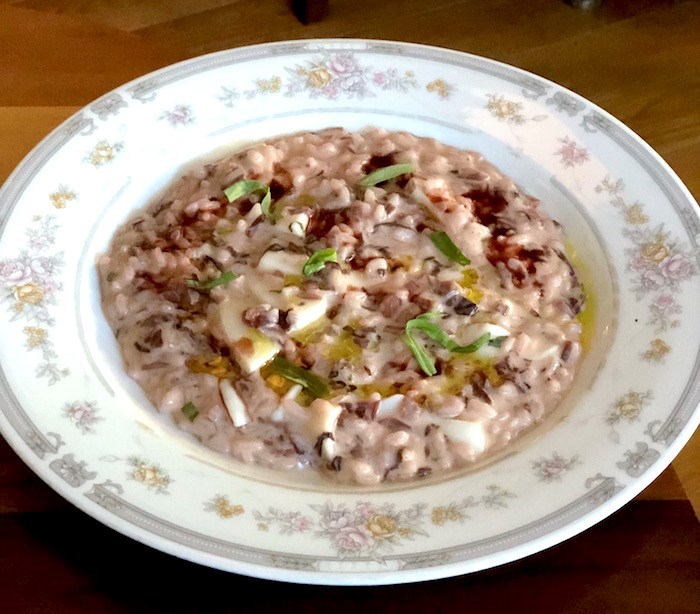 Life as Cinara wrapped up at the end of December, and the restaurant has closed for a couple of weeks for renovations--changes, I was told during my late-December visit to Autostrada on Main, that would be minimal and swift.

Autostrada on Pender now has an opening date set for January 17, 2019. You can expect to find the same staff, as well as roster of fresh-made pastas (like the decadent double-stuffed "doppio" and the slurp-worthy cacio e pepe, among others) and antipasti like toast loaded with fresh anchovies or duck liver, wines, cocktails, and more there. 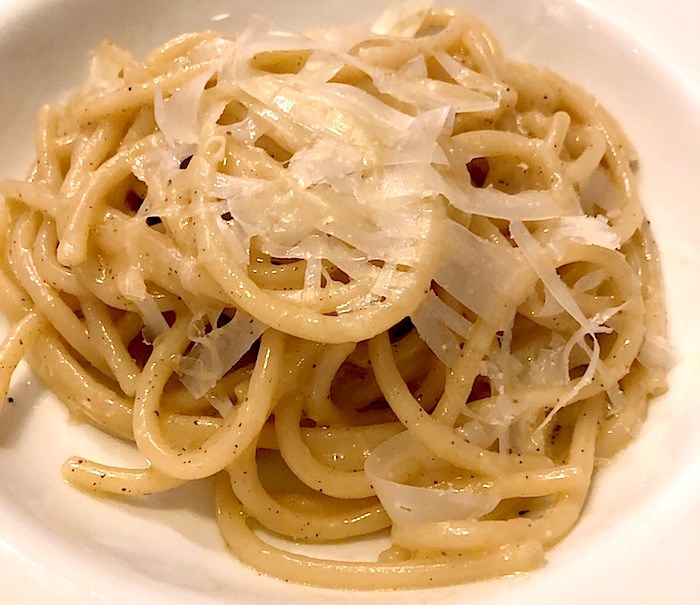 Autostrada is located at 4811 Main St. and 350 W. Pender St. in Vancouver. Follow them on Instagram at @autostradaosteria.