The Colony Restaurant Group, which operates several locations of Colony bar-restaurants in Vancouver, is among the new tenants at a controversial development in Richmond's Steveston Village.
0
Nov 13, 2019 2:48 PM By: Lindsay William-Ross 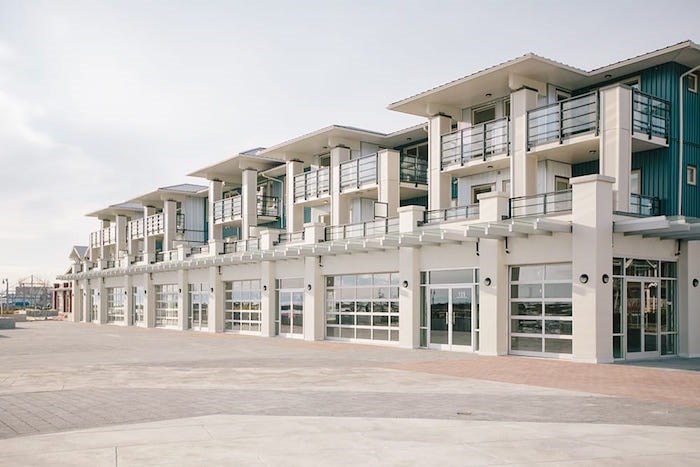 The Colony Restaurant Group, which operates several locations of Colony bar-restaurants in Vancouver, is among the new tenants at a controversial development in Richmond's Steveston Village.

Colony was confirmed as a new lease-holder for the Imperial Landing waterfront planned community by developer Onni, and they plan to open a bar-restaurant at the site.

Imperial Landing's contentious past has to do with the City of Richmond's vision for what was once the BC Packers site.

Onni began developing the mixed-use master planned community in 2001, though Richmond had begun discussing use for the site back in 1998. Over the last several years, Onni has contributed to the community through, as they explain, "the revitalization of Phoenix Pond including the pedestrian connection bridge, construction of the entire boardwalk from No. 1 Road to Railway Ave. including the parking lot at Britannia Heritage Shipyard Park, public art throughout our sites including the roud-a-bout at Easthope Ave., as well as historic plaques identifying particular maritime features of the community."

After more than 10 years of battling with the City of Richmond and Steveston residents, Onni agreed to a deal with the city in June of this year.

Onni agreed to pay $5.5 million to the city in exchange for rezoning six commercial buildings on the waterfront, which were originally supposed to be for marine mixed use. The money was earmarked for Steveston Community Centre.

Onni also confirmed with the Richmond News that they have signed Goodlife Fitness as a tenant, as well as a Thai restaurant called Bann Lao. The developer is planning to open a waterfront hotel at Imperial Landing next spring or summer. 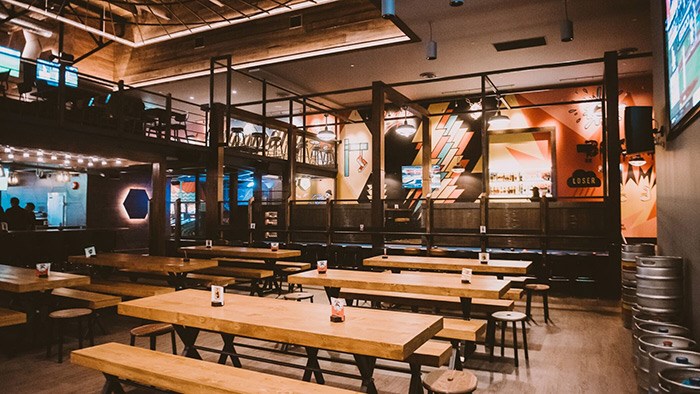 Colony began in Vancouver in Kitsilano, and has since expanded to add locations on Main Street in Mount Pleasant. In Sept. 2018 they opened their "Northwoods" outpost in North Vancouver, and then this year they launched in Vancouver's Granville Entertainment District.

They're known for their upscale sports bar vibe, craft beers on tap, and approachable menu.

We'll share more details about Colony's expansion into Richmond as they become available.

With files from Alan Campbell/Richmond News