Chef Curtis Luk has landed at Cibo and UVA, where he has already freshened up the menu at both spots with some updated dishes.

There's been a bit of a chef shuffle going on behind the scenes at two of Vancouver's longstanding favourite restaurants, with the addition of Curtis Luk into the role of Executive Chef for Cibo Trattoria and UVA Wine & Cocktail Bar.

Luk, who appeared on the second season of TV's Top Chef Canada several years ago, has been forging his way on the Vancouver dining scene, and has earned a well-deserved rep as one of the city's most talented behind the stoves.

While Luk has previously been on board at places like Fable, and the long-defunct vegetarian spot The Parker, most recently Luk was behind his own restaurant endeavour, Mission in Kitsilano.

Mission closed down in mid-May this year, and Luk has now landed at Cibo and UVA, where he has already freshened up the menu at both spots with some updated dishes. 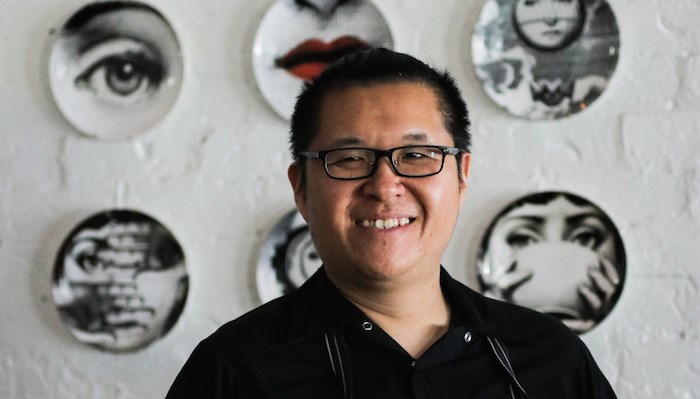 Among the dishes Luk has created for Cibo Trattoria's menu of elegant renditions of rustic classics include ricotti gnocchi in brodo (broth), tagliatelle with a hearty duck ragu, a spice-cured melon and prosciutto starter, duck breast with caramelized radish, branzino, a twist on a tiramisu, and more.

Pastas are handmade in house, so a dish like that tagliatelle, as well as Cibo's fiery take on a spaghetti alle vongole that's flecked with Calabrian chilis, are not to miss, especially as we get deeper into the chillier season. 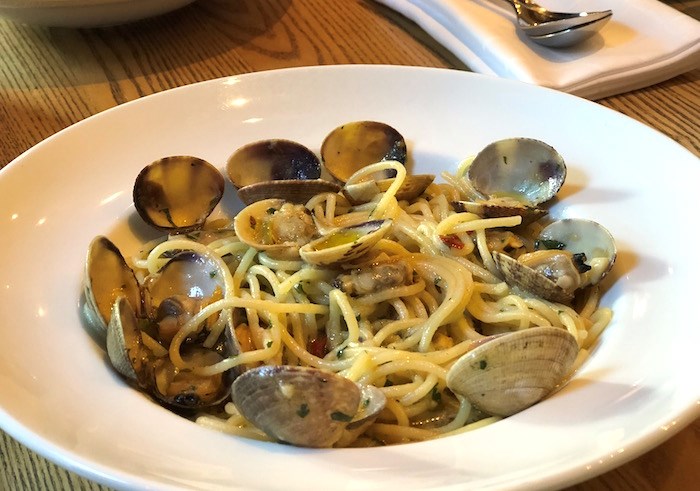 Additionally, Luk has added a few dishes to the light bites bar menu next door at sibling spot UVA.

“I’m excited to join the team at Cibo and UVA, which have long been favourite spots of mine,” says Luk. “I look forward to offering our guests a more contemporary take on regional Italian cuisine, but with an eye on tradition and authenticity.” 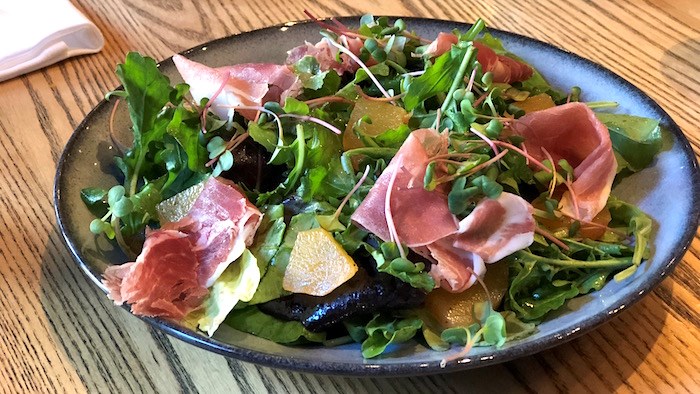 Luk also says he's at work on making further changes and additions that will continue to elevate the restaurant's offerings.

Cibo Trattoria is open daily for brunch, lunch, and dinner. They're located at 900 Seymour Street in Vancouver.