If you’ve ever picked up a bottle of craft beer, read the label and wondered to yourself what does all this gibberish mean, well, you’re not alone. Thankfully, The Growler is here to help you decode the jargon.
0
Oct 17, 2018 4:04 PM By: Rob Mangelsdorf

If you’ve ever picked up a bottle of craft beer, read the label and wondered to yourself what does all this gibberish mean, well, you’re not alone. Thankfully, The Growler is here to help you decode the jargon. 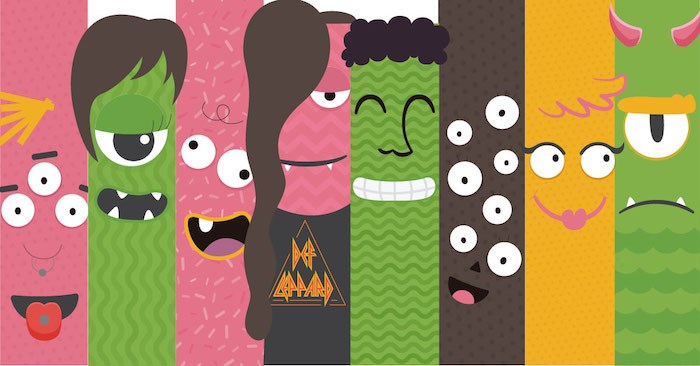 International Bittering Units. This is a measurement of how bitter a beer is. 10 IBUs is roughly equal to sticking with How I Met Your Mother for nine seasons only to be rewarded with that giant dump of a series finale. 40 is what Canucks fans feel anytime Mark goddamn Messier is mentioned. 100+ is finding out your best friend just got together with your ex and now they’re moving across country with your dog I mean what the fuck come on.

Alcohol By Volume. This is the percentage of your beer that is made up of happy juice. Preferred to the International Blackout Unit due to confusion with the acronym.

Brett’s the guy in the back who puts the labels on the bottles. He’s a funky dude with most of his fingers that loves him some Def Leopard. They let him put his name on the bottle if he manages to show up for work on time (which only happens sometimes). Cheers, Brett, you magnificent bastard! Where’s that $15 bucks you owe me?

An unfermentable sugar added to beer to make it sweeter. Basically, yeast is lactose intolerant. They have no patience for lactose, and they won’t stand for it.

Traditionally, sour beers took years to age and develop in wooden barrels under the watchful eyes of master brewers and blenders. Then someone figured out you could toss a bunch of yogurt in the brew kettle and git r’ dun in a day. Suck it Belgium!

You know how when you put conditioner in your hair, your showers might take a bit longer, but your hair feels so friggin sweet after? Well, brewers add a bit of yeast and sugar to their beer to naturally carbonate it. Pretty much the same thing.

Short for nitrogen, which is used to make the beer bubbly instead of carbon dioxide. It’s also a key molecular component of nitrous oxide, so if you get giggly after a dozen pints of Guinness, now you know why.

The Fall 2018 issue of The Growler is out now! You can find B.C.’s favourite craft beer guide at your local brewery, select private liquor stores, and on newsstands across the province.