Port Coquitlam's popular Delish, a gluten- and wheat-free bakeshop, has announced they're taking over the space just vacated by the East Village Bakery.
Jan 25, 2019 7:24 AM By: Lindsay William-Ross

Great news for those who need to keep it gluten-free: East Hastings Street won't be without a specialty bakery for long. Port Coquitlam's popular Delish, a gluten-, nut-, and wheat-free bakeshop, is taking over the space just vacated by the East Village Bakery. 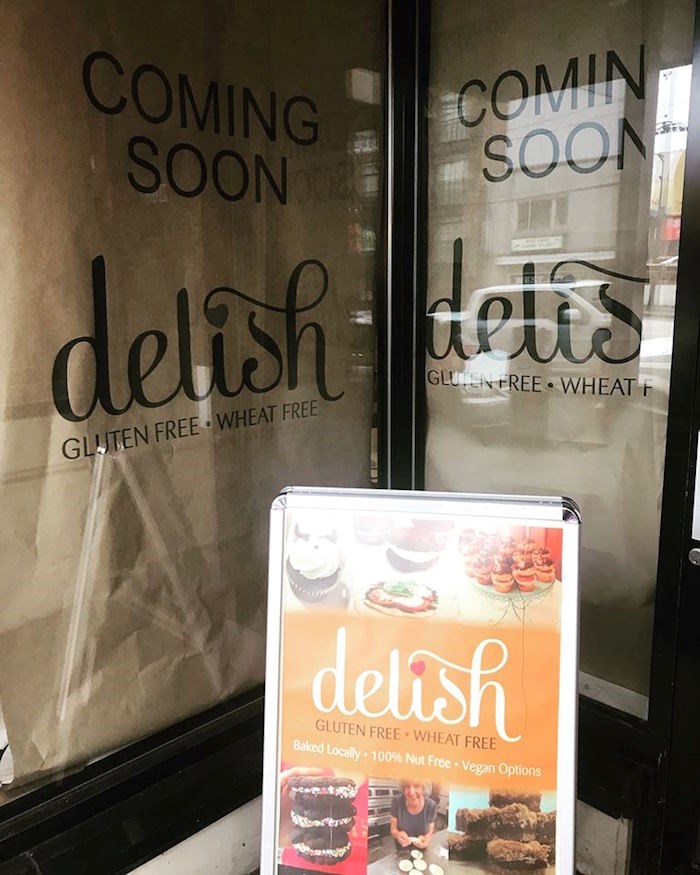 On the Delish menu are breads, muffins, loaves, scones, buns, cookies, cakes, muffins, cupcakes, and squares. A majority of them are fully plant-based (vegan) and soy-free, and they are also completely nut-free (and bake in a nut-free kitchen, too). Basically it's a haven for anyone with food allergies or intolerances. 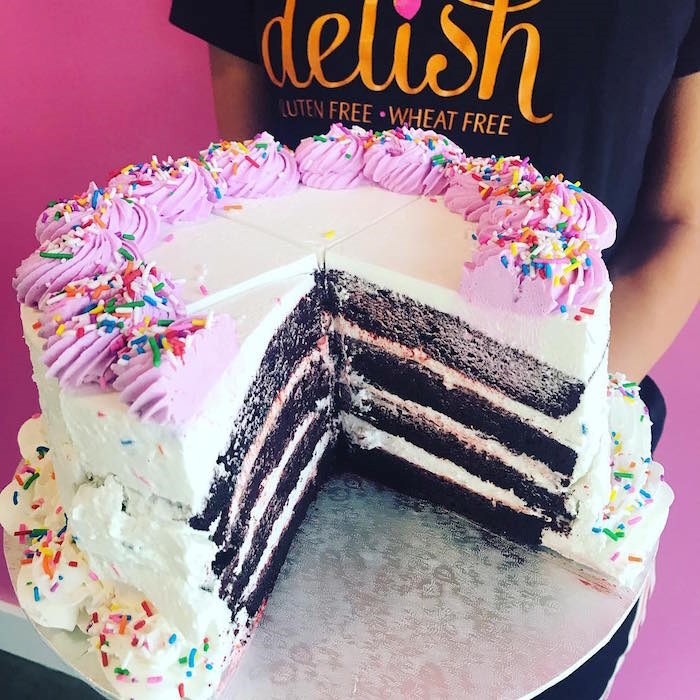 Perreault has been a fixture at several regional farmers' markets, and also has her Port Coquitlam shop. Delish goods are also available on the BCIT Burnaby campus.

Earlier this month, Hastings Street’s beloved East Village Bakery announced they would be closing for good after six years; their last day for service at the shop was Saturday, Jan. 19.

Delish says they are aiming to open up shop in the former East Village Bakery space by mid-February.

Delish will be located at 2166 East Hastings Street in Vancouver.