The founder of the legendary Sourtoe Cocktail in Dawson City, Yukon, has poured his final glass of the well-known whisky-and-pickled-human-toe drink.
Nov 17, 2019 8:21 AM By: The Canadian Press 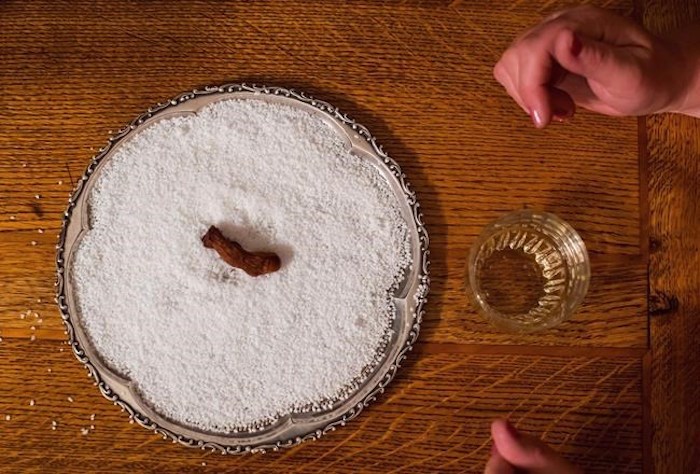 DAWSON CITY, Yukon — The founder of the legendary Sourtoe Cocktail in Dawson City, Yukon, has poured his final glass of the well-known whisky-and-pickled-human-toe drink.

Dick Stevenson, the former bartender known by his nickname Captain Dick, has died. He was 89.

Stephen Lancaster, manager of the Dawson Hotel, where the Sourtoe Cocktail tradition continues, said Saturday patrons at the Sourdough Saloon and members of the community are deeply saddened by Stevenson's passing Thursday in Whitehorse.

"When I walked into the bar last night, it was quite a sad feeling knowing that we lost somebody who was really important to the history of the place," he said. "We are quite sad about it and want to honour him somehow, and we're trying to figure out some way of doing that."

Lancaster said the saloon has records of more than 93,000 brave customers who are members of the Sourtoe Cocktail Club started by Stevenson.

"You can drink it fast, you can drink it slow, but your lips must touch the toe," says the club membership motto, which involves drinking a shot of whisky from a glass that also contains a pickled human big toe. Lancaster said he expects the club to reach 100,000 members this summer.

Stevenson fit the image of a Yukon gold prospector, with his beard, cap and friendly and spirited demeanour, said Lancaster.

"He's exactly like he looks," he said. "He's a fun, friendly guy you just want to talk to and hear his stories. We almost want to have a moment of silence to honour what he's done here."

Stevenson came up with the drink idea in 1973 after finding a frost-bitten human toe preserved in a jar in a cabin he purchased.

Lancaster said the Sourtoe Cocktail tradition will continue with Stevenson in the mix — his will asks his two big toes be preserved for future drinks.

This report by The Canadian Press was first published Nov. 16, 2019.