A popular Calgary salad spot is launching in Metro Vancouver 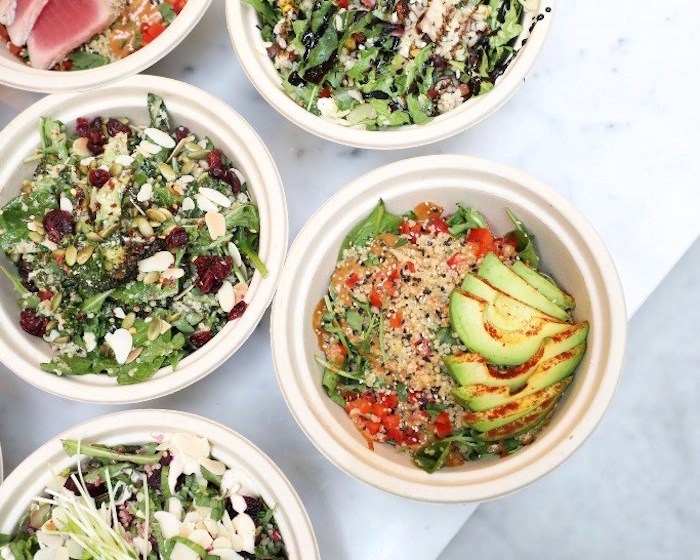 Dirtbelly will be opening in McArthur Glen Designer Outlet in Richmond. They'll be moving into the space that has previously served as a food hall under different iterations since the launch of phase I of the shopping centre.

According to a rep from Dirtbelly's parent company, 98 Food Co, Dirtbelly will be joined by all four concepts under their business' umbrella, which include two that are already in the Metro Vancouver market, sandwich shop Chachi's and Hula Poke. The fourth is Deville Coffee, which currently operates six locations in Calgary.

Dirtbelly is known for their "grown up veg, for grown up taste buds" menu of salads that feature fresh produce and Ocean Wise-certified seafood. They serve grain bowls, composed salads, mix-and-match salads by the scoop, and are a Mealshare partner - which means for each of a designated dish purchased, a meal is provided to a local youth in need.

98 Food Co says that the four Calgary-based concepts will share the one unified food hall space at the Richmond shopping outlet, and plans are to be open in February 2020.