Fans of Commercial Drive's Merchant's Workshop shouldn't be surprised to learn that the restaurant's spicy special hot chicken is spinning off as its very own restaurant.

Raise your hand if you watched David Chang singe his tastebuds on some Nashville Hot Chicken in his Netflix show Ugly Delicious. Or how about if your bucket list of Los Angeles eats includes lining up at Howlin' Ray's for some of the fiery fried stuff?

Fans of Commercial Drive's Merchant's Workshop shouldn't be surprised to learn that the restaurant's spicy special hot chicken is spinning off as its very own restaurant. 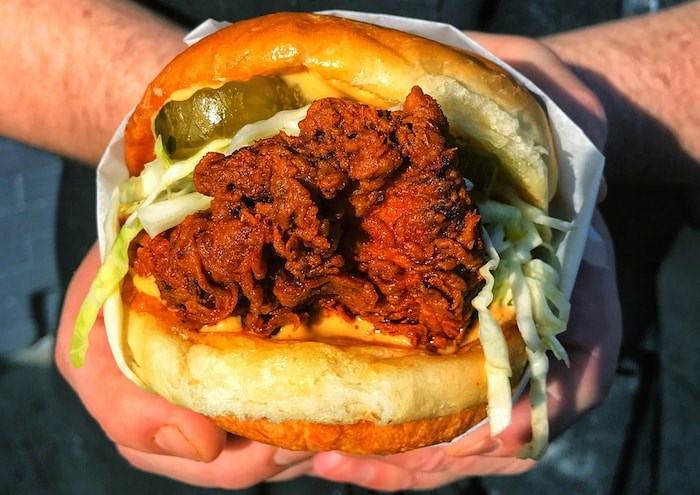 The DL Chicken Shack is moving into 905 Commercial Drive (a few blocks north of Merchant's) taking over the soon-to-vacate Deserts Restaurant. The mom-and-pop vegetarian Middle Eastern hole in the wall is packing it in after several years. 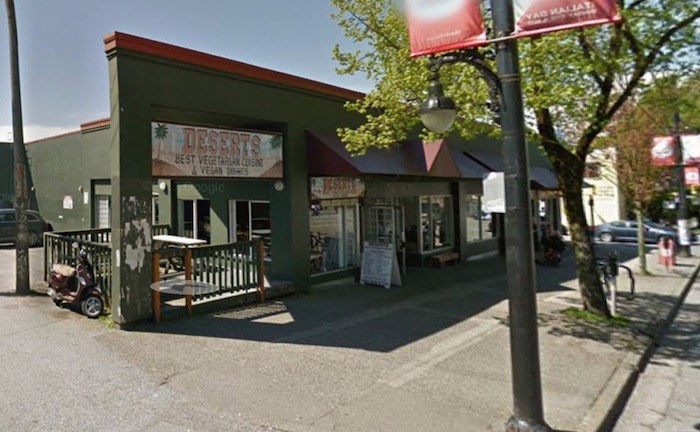 On the menu: Nashville Hot Chicken, aka spicy fried chicken. Customers of Merchant's most often encounter it in sandwich form, tossed in your desired level of spice (or none at all) and piled with slaw, mayo, and bread and butter pickles on a bun. 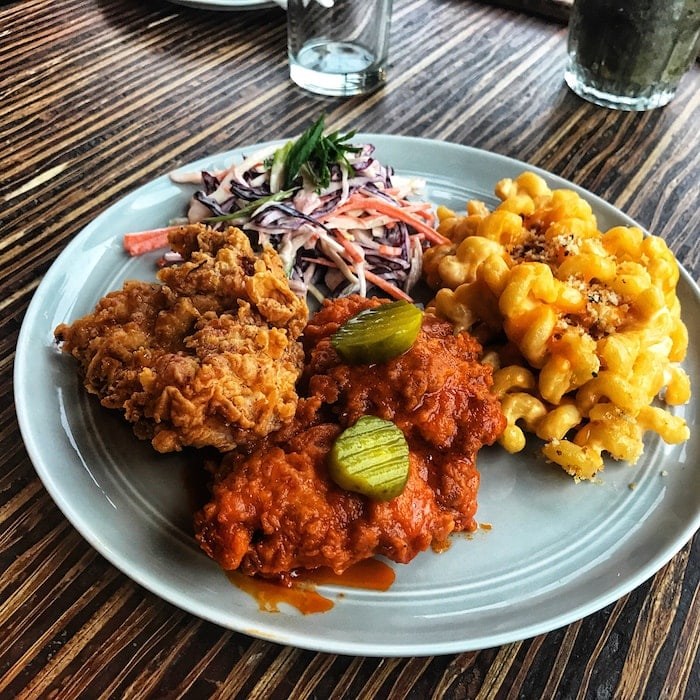 Stephen, along with wife and business partner Lindsey Mann, are often working the room, greeting familiar customers warmly. The duo have been hinting at doing the Chicken Shack for several months now, and have done their due diligence, aka heading south to L.A. to get a taste of Howlin' Ray's.

Expect a fairly quick turnover for the Chicken Shack in its new digs; Stephen told me he is hoping to be open in time for Italian Day on the Drive, which is June 10. Follow them on Instagram @dlchicken for updates.