Yaletown's Fayuca restaurant is closing, but it's not exactly the end

As they mark their two-year anniversary serving up contemporary "North Pacific Mexican" cuisine in Vancouver's Yaletown, the team behind Fayuca are prepping to close up and move on.
0
May 31, 2019 11:17 AM By: Lindsay William-Ross

As they mark their two-year anniversary serving up contemporary "North Pacific Mexican" cuisine in Vancouver's Yaletown, the team behind Fayuca are prepping to close up and move on. 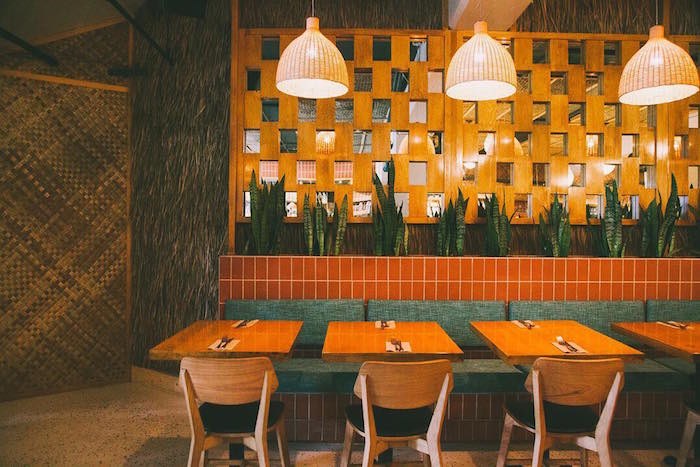 In an announcement shared Friday, May 31 to their social media channels, Fayuca revealed that they are actually moving their restaurant to an unspecified address on Main Street in Mount Pleasant.

Plans are also underway for the Fayuca team, plus some new partners, to open a new concept in Yaletown in its stead as early as July. Fayuca shares some of its ownership team with some of the people behind Vancouver's popular Nuba, as well as the diminutive but acclaimed Chancho tortilleria and super casual taco shop. 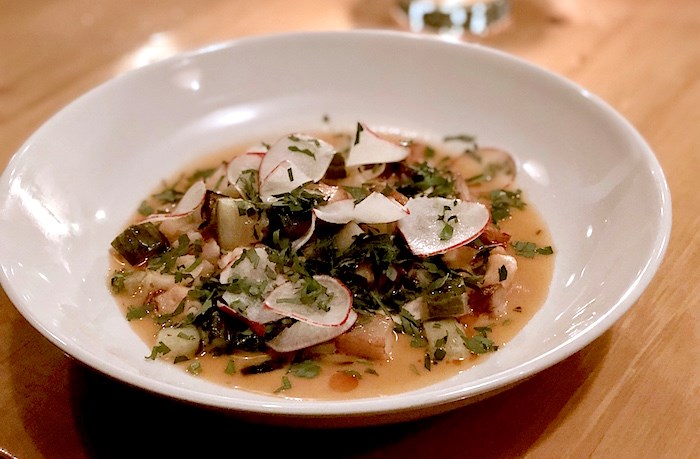 Fayuca moved in the Yaletown digs that was for years the well-loved Hamilton Street Grill, capitalizing on the then-burgeoning trend of modern, elevated Mexican fare aimed at taking diners to the next level beyond basic burritos and tacos.

They'll be wrapping things up in the 3,500-square-foot space with a party on June 12 before a planned fall debut in Mount Pleasant. If you want to help them celebrate the end of the chapter in Yaletown, you'll need to RSVP for the event online.

Fayuca is located at 1009 Hamilton Street in Vancouver's Yaletown neighbourhood.