A year and a half after a devastating fire, the beloved brunch destination Fergie's Cafe in Squamish has officially re-opened. 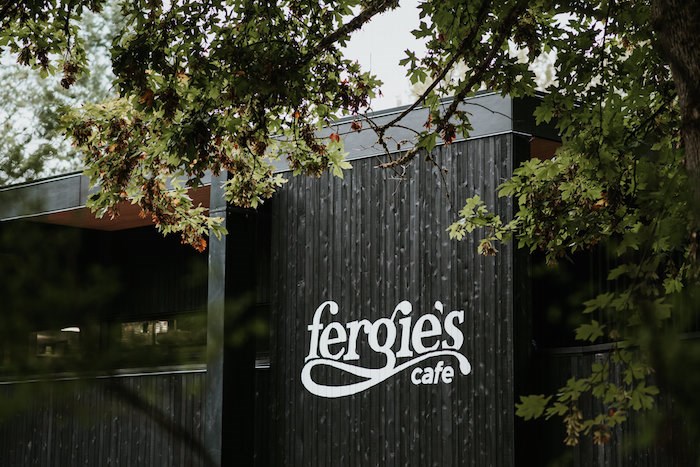 On April 3, 2018, the fate of Fergie's Cafe north of Squamish was forever changed. A devastating fire ripped through the cherished restaurant located at the picturesque Sunwolf Resort, leaving its owners not much besides ashes.

However, the Fergie's Cafe story wasn't about to come to an end: In October 2018, construction began on a rebuild that would find the space re-imagined in the context of its time.

It took nearly a year for Fergie's to be able to welcome patrons to their space, when just this September they launched an outdoor soft open "lawn service" option while the finishing touches were completed on the restaurant itself. Now owners Jake and Jess Freese are pleased to announce Fergie's is officially open for business again - and they're back better than before. 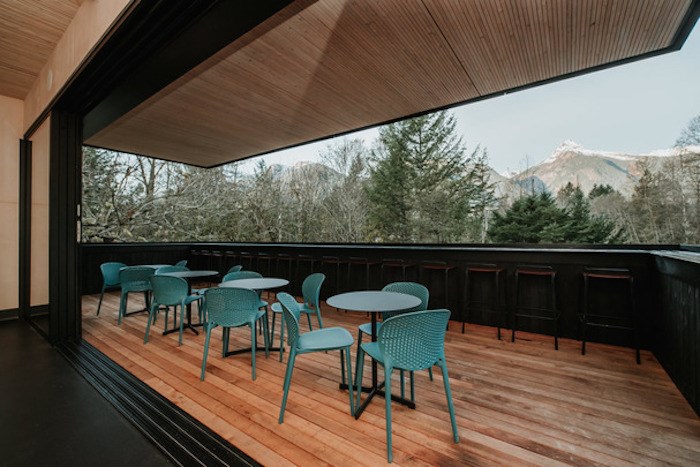 The 1400-square-foot space is a cantilevered building that was designed to stand for a century. Chris Hunter, Architect and Director of Hunter Office Architecture, was mindful to raise the structure above the floodplain, and to create something that could adapt to the seasons. The building features black-stained cedar, framed with steel beams, and is accented by rusted plate steel - with a splash of the old Fergie’s blue.

“We wanted the design to emphasize the outdoors and minimize our environmental impact but we had to make that work with the constraints dictated by the property and permitting,’’ explains co-owner Jess Freese.

“Jake and I were determined to use green materials and resources to build and fuel the restaurant, and to protect natural features like our black walnut tree. We prioritized functionality due to the restricted physical footprint we were granted but when we had to elevate the structure to meet building requirements, we found we were able to embrace the glorious views—standing on the deck looking at Mount Alpha or the bald eagles soaring overhead is a magical experience.” 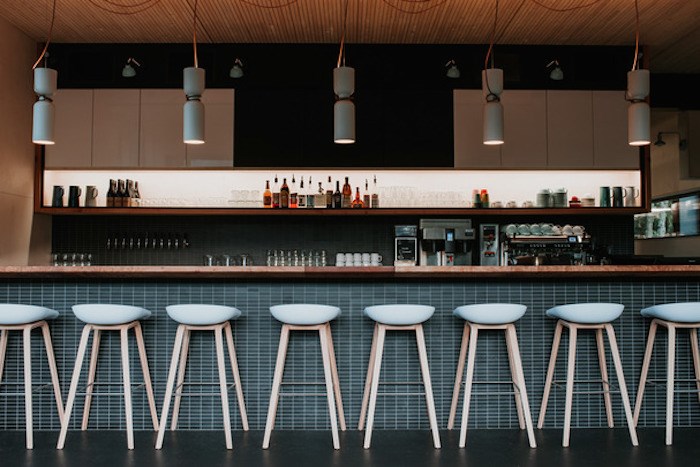 In the winter, 50 guests can be seated indoors, however in the warmer months the outdoor seating accommodates 200 people.

There have been other big changes at the site: there's new parking lot and pathway to the restaurant, and the counter-service model is gone; Fergie's is a sit-down eatery now. But, not surprisingly, you can likely expect a line-up still at this popular Sea to Sky spot. 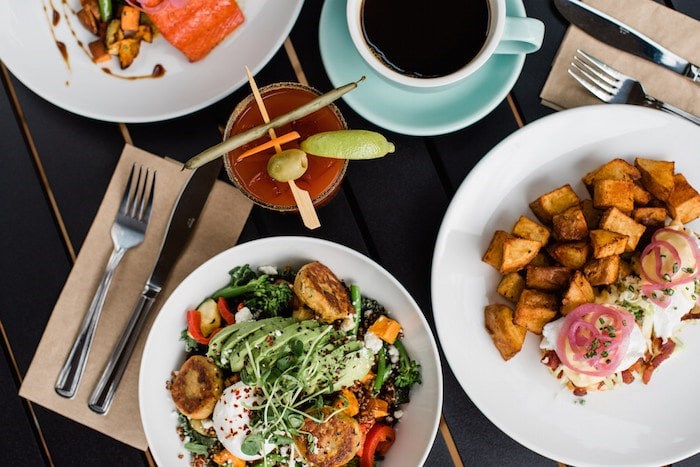 When it comes to food, the menu focuses on locally-sourced and seasonal ingredients for Fergie's signature eats. There are plans to expand the hours and offerings in the future, but for now Chef Victor Pulleyblank and a team of veteran hospitality pros will focus on brunch, which is served until 3 p.m.

Beverages on offer include espresso drinks, seasonal craft beers, natural wines and cocktails - the latter were designed by Vancouver's Rob Scope and include a Negroni on tap, variations of the classic Caesar as well as pitchers of mimosas, spiked coffees and other warming drinks. 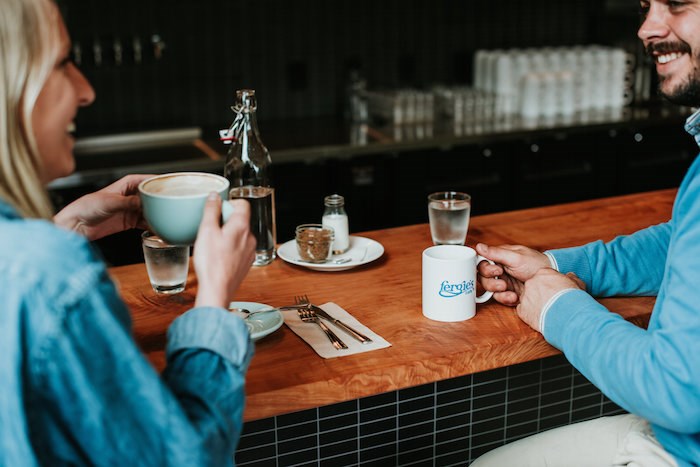 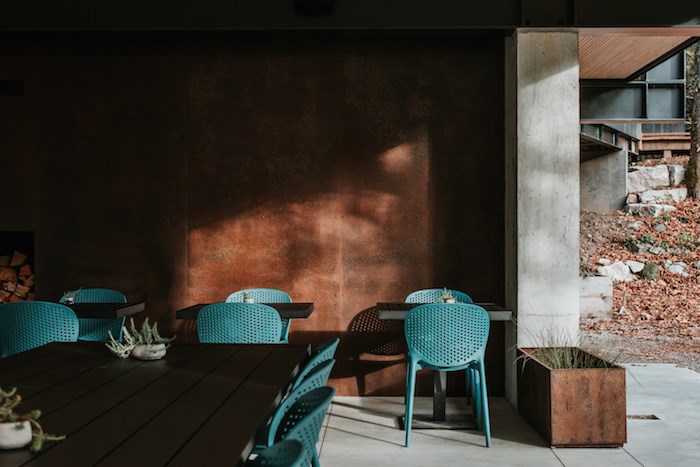