Concentrated primarily in the historic downtown zone of Abbotsford, these 10 places really prove that the food scene in Abbotsford is exciting.

Not too long ago, if you told someone you were pretty excited about all the cool things happening in Abbotsford, the reaction might have been anything from bemused to completely shocked.

But it shouldn't be surprising that at some point, the community was going to create some real momentum, particularly as the cost of living in and closer to Vancouver have been going up for years. Food retailers and restaurateurs have been steadily working--often together--to create a welcoming, on-trend, and approachable contemporary food scene in Abbotsford.

Most recently, local business owners launched the Valley Food + Farm Collective, with an aim to "use food to transform the local community and to position the Valley as a global food destination." Spearheaded by Josh Vanderheide, Owner of Field House Brewing, and Bonnie Friesen, Executive Chef and Head of Food Services at Field House Brewing, the collective is focused on being a conduit between growers, crafters, and consumers through events, spaces, and partnership programs.

Field House Brewing is definitely among the local change-makers, thanks to their craft brews, food offerings, and family-friendly space. They're definitely of note in Abbotsford, along with several others. Concentrated primarily in the historic downtown zone of Abbotsford, these 10 places really prove that the food scene in Abbotsford is exciting. 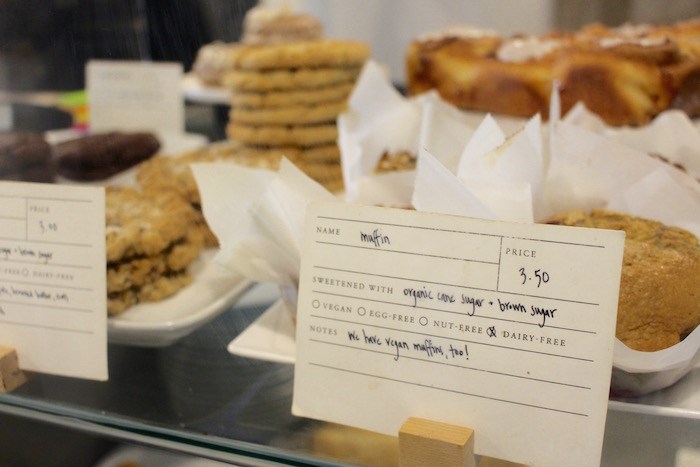 Sisters-in-law are doing it for themselves at this fully gluten-free bakery. They recently moved their operation from a few streets up in Abbotsford to the bakery-cafe space on Essendene and have been wowing even more people with their sweet treats, breads, and savoury eats. Seriously, you won't be able to tell the gluten is missing. 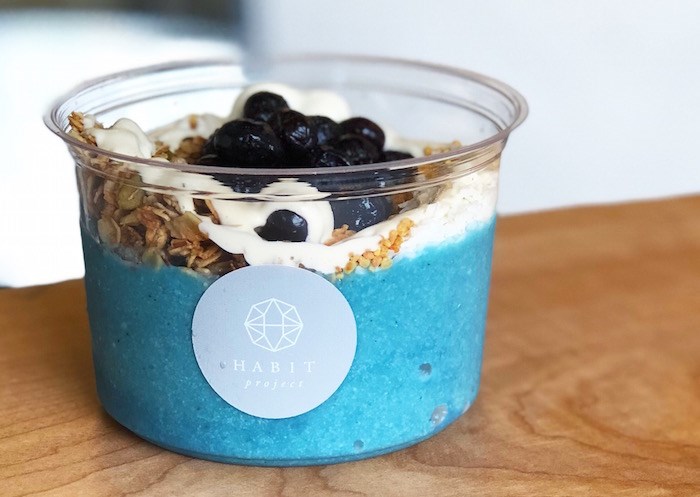 Located right next door to The Polly Fox is this cold-pressed juice, smoothie, snacks, and nut mylk shop run by a pair of sisters who are passionate about nutrition, well-being, and serving their community. They take great care to source their ingredients thoughtfully, and team up with local businesses often for special collaboration projects--this spring they even had a cold-pressed juice made inspired by the famous local tulip festival!

First off, massive shout out to the insane baked goods at Duft & Co. that are without a doubt worth lining up for. But they really upped the local food game when they opened up sibling spot Duft & Co Brickhouse, where they are firing up wicked good pizzas in their wood-burning oven, along with fresh salads and fun sandwiches. 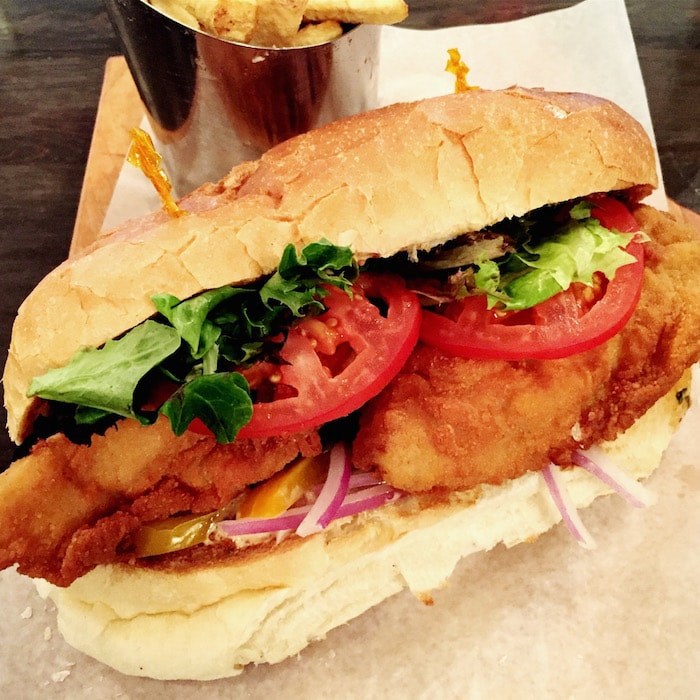 Seafood in Abbotsford? Absolutely. Bow & Stern is a charming and unpretentious spot for coastal fare, from oysters raw or fried to chowders, salads, and even more land-lubber eats like poutine and burgers. Plus they've got a great kids menu, and the world's BEST tartar sauce. Don't @ me, it's a fact. 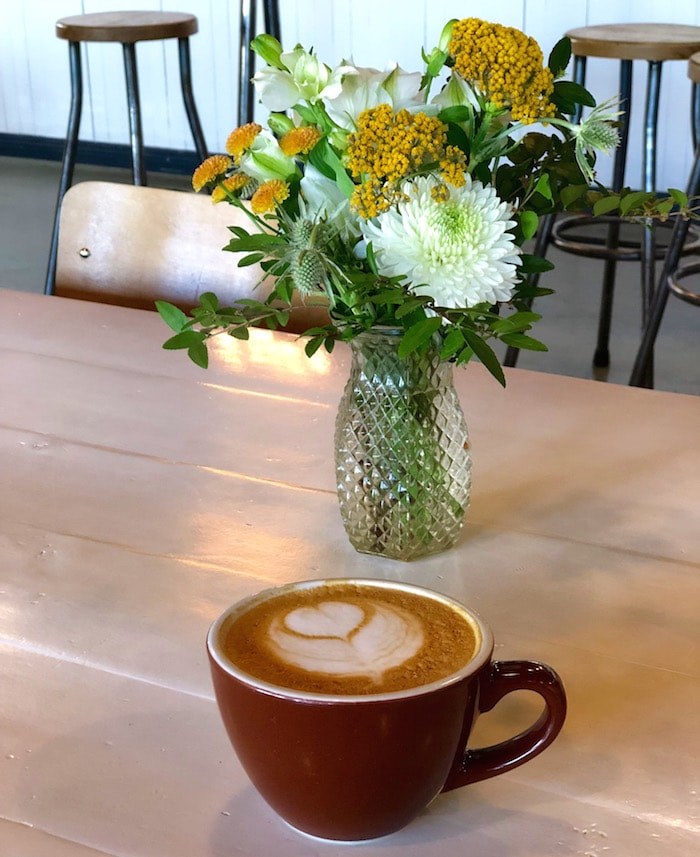 Oldhand moved their location to historic downtown a couple of years ago, and it really kickstarted a wave of fresh enterprise in the area. This is an absolute must-visit for excellent drip coffee or espresso drinks, and delectable house made baked goods.

Former Mitch Miller's Canadian Grill is getting the Oldhand treatment and is morphing into a fresh new breakfast/brunch spot. The team is working hard to get the space off the ground soon, with their baked goods and farm-fresh egg dishes. It's the definition of exciting for Abby, for sure.

Vancouver-born Meat & Bread has set up in Abbotsford--and it's not just a sandwich shop, but their new "test kitchen" HQ. While this isn't ideal for planning a sit-down get together, you can still get those incredible sandwiches they're known for, including their finger-licking good Porchetta, as well as fresh soups.

Owner Dion Brisson recently renamed his Montrose Avenue restaurant (it had been Harvest Grill N'Greens) but what's not changed is his love of fresh ingredients, healthy food, and making people happy. You can pop in here for fresh soup, salads, and sandwiches, or book Dion's crew for catering.

Running every Thursday from 4 to 8 pm, this new farmers' market is part of the Valley Food + Farm Collective's first branch of initiatives to link food and community through their freshest local resources.