A new brewhouse is set to open in downtown Port Coquitlam this summer.And the business has at least one familiar name behind it.
Feb 22, 2019 8:01 PM By: Janis Cleugh 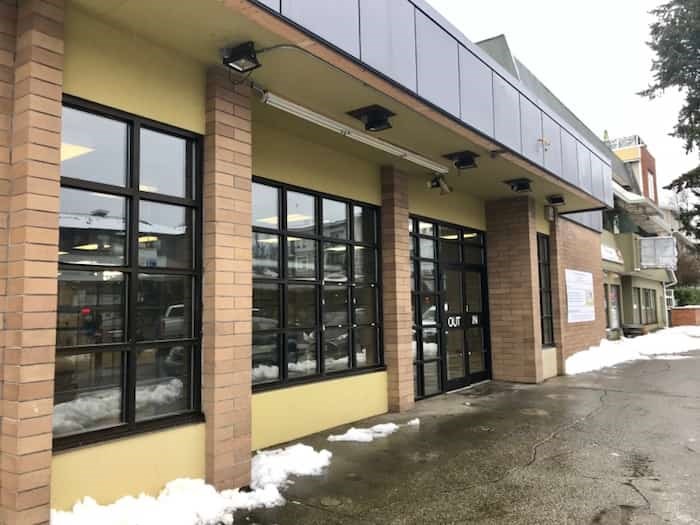 A new brewhouse is set to open in downtown Port Coquitlam this summer.

And the business has at least one familiar name behind it.

Former PoCo mayor Greg Moore and his wife, Erin, have teamed up with Brian Orrange, owner of Orrange Kitchen + Bar, and his wife, Kim, plus another investment partner to launch Patina Brewery Brewhouse and Barbecue in the building that once housed Inno Bakery and, previously, a provincial liquor store.

On Tuesday, PoCo’s committee of council gave preliminary approval to the establishment, recommending council formally rezone the property at 2332 Marpole Ave. — next to Chevron gas station — and hold a public hearing.

Moore told The Tri-City News his team has already hired its head chef and sales director — both PoCo residents — and a brewmaster; another 30 staff will be brought on and paid a living wage, Moore said, while culinary arts students from the nearby Riverside secondary school will be recruited for work experience.

Moore said the name Patina came during a branding exercise last year: The owners wanted a title that reflected their values of producing high-quality, organic food and beverage. Food will be sourced locally, Moore said, and a herb garden and beehive will be installed on the roof of the one-storey building they’re leasing.

As for the craft beer, Moore said Patina will make five house brews: lager, IPA, ale, a darker beer and seasonals. A 10-seat tasting room will be located next to the 60-seat eatery.

As well, they aim to have their product sold at pubs and liquor stores in the Tri-Cities.

Should the concept take off, Patina will expand to other Metro Vancouver cities. “Our goal is to open in multiple locations,” Moore said.

At Tuesday’s committee meeting, Coun. Glenn Pollock said the future brewhouse is generating a lot of buzz in the community; an open house, held Feb. 2, drew 125 people and gained positive feedback. “In the 11 years I’ve been on council, I’ve never seen such excitement,” Pollock said.

“This is exactly the type of thing that the downtown needs,” Mayor Brad West added.

Susanna Walden, executive director of the PoCo Business Improvement Association, said her organization has been lobbying for new development in the core. “We want a vibrant mix of services and this could potentially bring in a new demographic.”

Still, Coun. Nancy McCurrach said she’s concerned about noise for neighbours. A city planner noted the opening hours will be 11 a.m. to 11 p.m. Sunday to Thursday, and 11 a.m. to midnight Friday and Saturday.

Patina’s plan for an onsite brewing facility and brewhouse is similar to what’s currently under construction at the Cat and Fiddle Sports Bar and Restaurant.