Delta has given a ringing endorsement to amend the liquor licence to allow for an expansion of Four Winds Brewery lounge in the Tilbury area of Delta.
Aug 5, 2019 9:02 AM By: Ian Jacques

Delta has given a ringing endorsement to amend the liquor licence to allow for an expansion of Four Winds Brewery lounge in the Tilbury area of Delta. 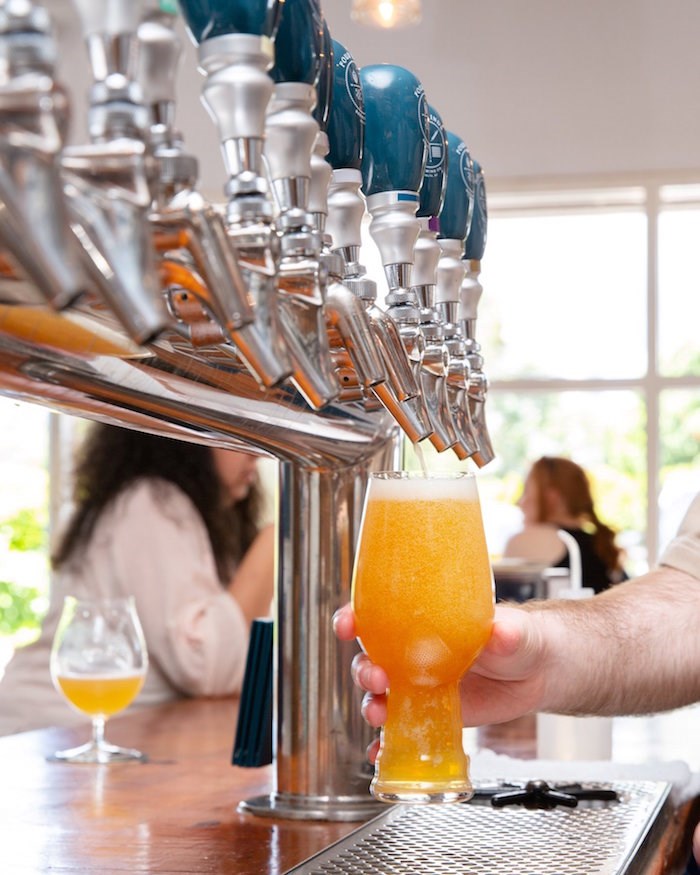 At its July 29 meeting, Delta council endorsed a staff recommendation, which will be sent to the provincial liquor and cannabis regulation branch, that endorses Four Winds’ application to increase the total occupant load of the lounge from 30 to 50 people as well as to expand the area within the existing brewery located on 72nd Street.

“Four Winds Brewing Company has been operating at this site since June 2013,” notes a staff report. “Delta has no record of any complaints about the brewery operation, including noise, disturbance or parking since that time. The proposed expansion is minor in nature and staff do not anticipate any significant impacts on the community.”

In endorsing the application, Coun. Lois Jackson said when it started some wondered whether the brewery would work.

“It is difficult sometimes to go there and park because it is so well received by the community. I’m really delighted for this company that started out and are continuing to move forward. I’m really happy to see this and support it.” 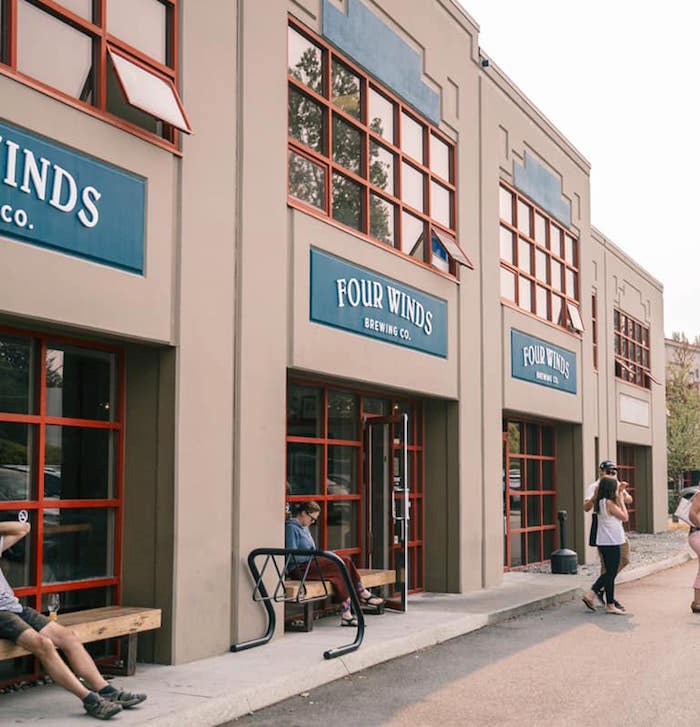 Earlier this year, Four Winds found themselves having to return to the drawing board for expansion plans, after a long-pursued proposal to put a facility and 200-seat restaurant on the Southlands development in Tsawwassen was rejected.

Four Winds has been beloved in the community since their launch, offering Deltans a local spot for craft beers and small bites - including some killer tacos. Their beers consistently take honours in the industry; in 2018 they blew away the competition in the inaugural Growler Craft Beer Awards, among other achievements.