The former pasta restaurant is now going to be all about that deep fried goodness
Jun 30, 2020 9:44 AM By: Lindsay William-Ross 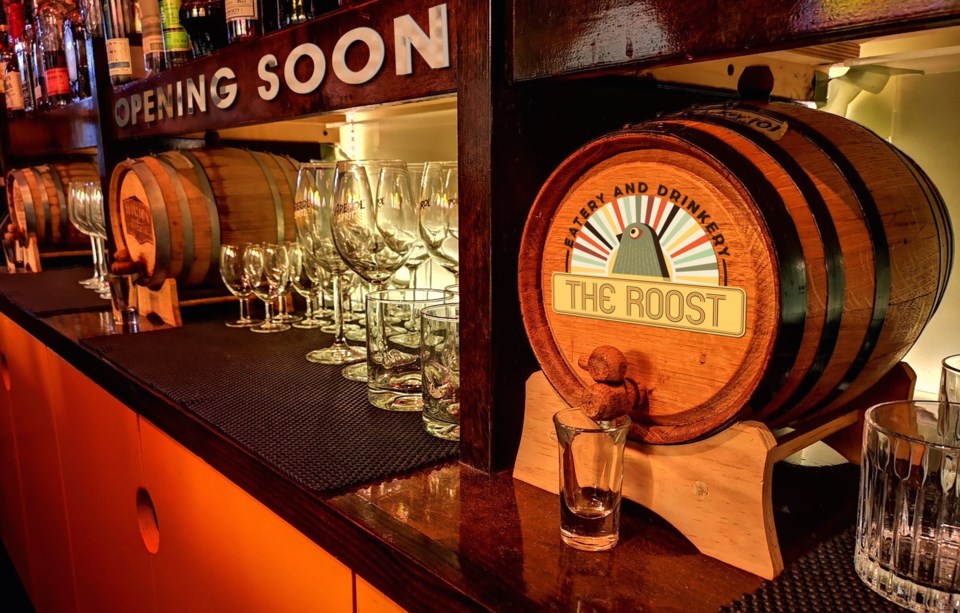 A new option for fried chicken and cocktails is about to take flight in Vancouver's West End.

The Roost is a new venture moving into the space that's been the Italian restaurant Centro, located at 1037 Denman Street.

Centro, which opened in 2018, shuttered in March due to the COVID-19 outbreak. Rather than re-open as-is, a new partner has come on board and the team is rebranding the space and quickly turning it over to become a destination for fried fare and drinks.

As a terrific summer bonus, The Roost is among the Vancouver restaurants recently granted an expedited temporary patio permit from the City, and it will have 36 outdoor seats from opening this July through October.

Few details about the menu are being shared, however we are told The Roost is inspired by the deep south with an emphasis on fried chicken, though they will have some vegetarian options. Food will be offered for dine-in as well as packed to-go, ideal for picnics at nearby English Bay.

The interior is getting a swift refresh to morph Centro into The Roost, as well as COVID-19 precautions like Plexiglass.

Centro was the second restaurant venture for Angela Maida, who had intended to operate the West End eatery in tandem with her charming Pronto in Cambie Village. However, in early 2018, Pronto was forced to close, as the Art Deco-era building's new owner intended to demolish the site.

Now The Roost will give new life to the Centro space, and opening weekend is set for July 11.

You can explore B.C.’s beautiful wineries and have remarkable local wine experiences all summer long
Jul 14, 2020 3:00 PM
Comments
We welcome your feedback and encourage you to share your thoughts. We ask that you be respectful of others and their points of view, refrain from personal attacks and stay on topic. To learn about our commenting policies and how we moderate, please read our Community Guidelines.