Known for making products using 100 per cent Canadian grains, the company formerly known as Grain has rebranded as Flourist, and revealed plans to open a new mill and bakery in Vancouver.

Known for making products using 100 per cent Canadian grains, the company formerly known as Grain has rebranded as Flourist, and revealed plans to open a new mill and bakery in Vancouver.

Flourist "sources only premium quality grains and beans directly from the farmers who grow them," and in turn offers packaged whole grains, beans, and flours that are fully traceable. 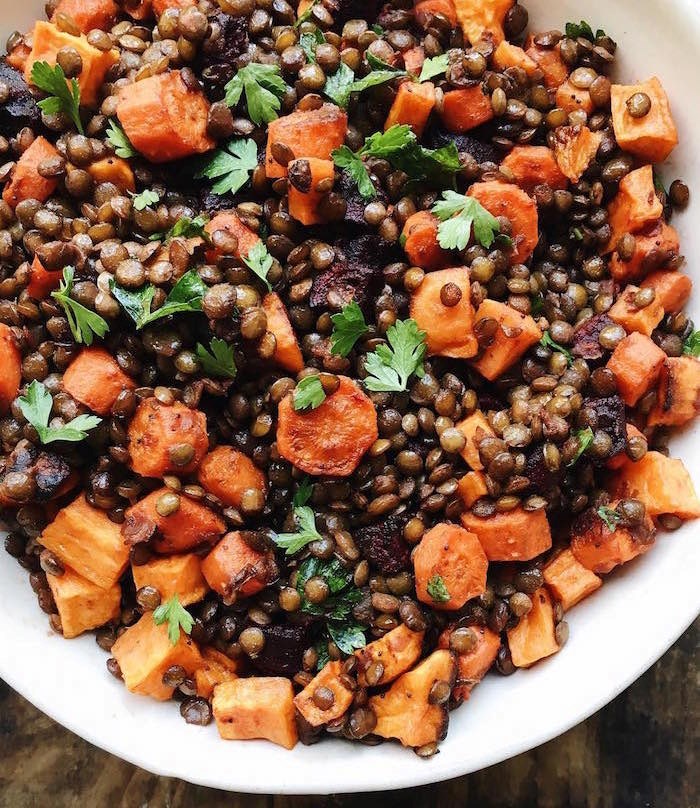 The company has offered online retail sales, and their products can be spotted in specialty food shops, and are used by a number of local restaurants and bakers. They've partnered with meal prep services like Fresh Prep, too, to create dishes using their grains, such as quinoa.

Now, says Flourist, a Vancouver retail space will allow them to "better connect" with customers and "to continue telling the stories of Canadian grain and bean farmers." 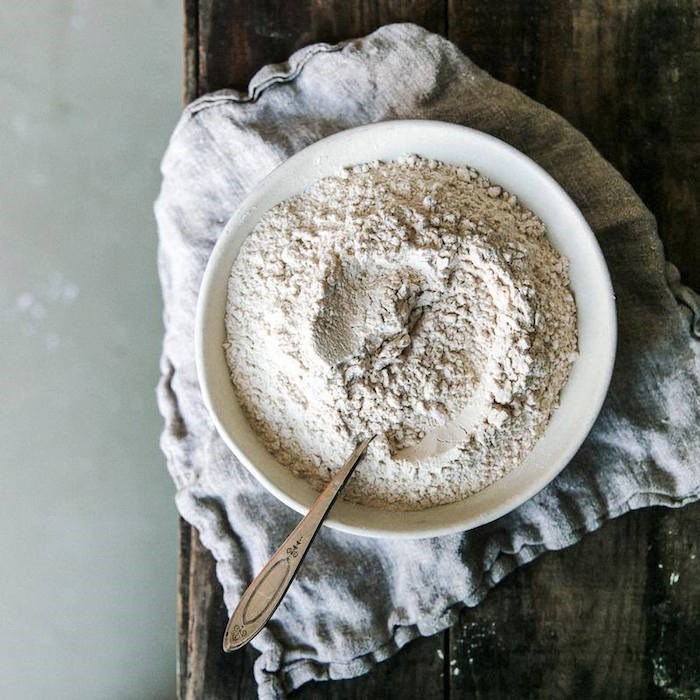 As part of their aim to showcase their fresh flours, Flourist will have a sourdough bread program.

Flours will be stone-milled on-site at their 2800-square-foot space at 3433 Commercial Street in the Cedar Cottage neighbourhood (just south of Trout Lake and Commercial Drive). They'll be baking fresh sourdough daily there, as well as baked goods. In addition to retail sales, customers can come in to enjoy their coffee program and an all-day food menu.

"We've been so honoured to watch this community grow over the past 5 years, and to be supported by our customers as we worked to get Vancouver's only artisan flour mill up and running. We've seen the demand that exists for better, fresher everyday staples; whether you’re a professional chef or an avid home cook," says Flourist.

Flourist is aiming to open in late spring 2019. 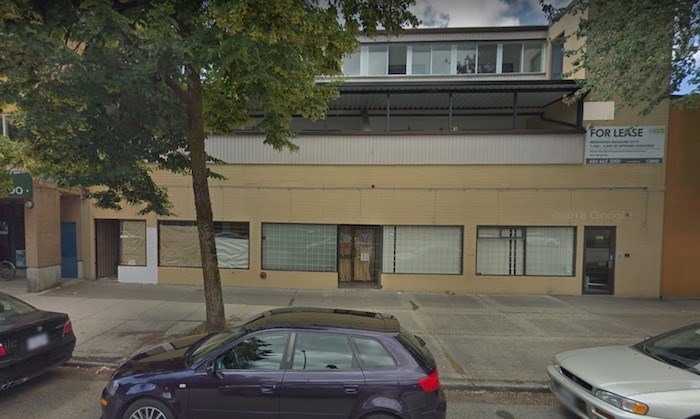 Here's what it's like to visit the new secret speakeasy in Vancouver's Chinatown
Feb 2, 2023 2:46 PM