If you have an adventurous palate, we've culled the craziest creations from the bunch to help you narrow down your choices for the 2018 Vancouver Hot Chocolate Festival.
0
Jan 15, 2018 10:19 AM By: Lindsay William-Ross

The sweetest time of year in Vancouver is almost upon us: The 8th annual Hot Chocolate Festival takes place over the four weeks leading up to--and including--Valentine's Day.

All of the participating "Chocstars" have been revealed, along with all 75 of their combined creations. While many don't stray too far from the traditional route of smooth, sweet, creamy chocolate drinks, others are known to raise the bar and get wild and downright weird.

Mink Chocolates, who have definitely raised a few eyebrows with their creations every January, are still leading the pack of crazy and creative for the 2018 Hot Chocolate Festival. They're going to be brewing up one sipping chocolate made with donkey's milk, and another that basically sends up Vancouver's love of Avocado Toast (yes, in hot cocoa form).

If you have an adventurous palate, we've culled the craziest hot chocolates from the bunch to help you narrow down your choices.

TRIXIE IS A HIPSTER 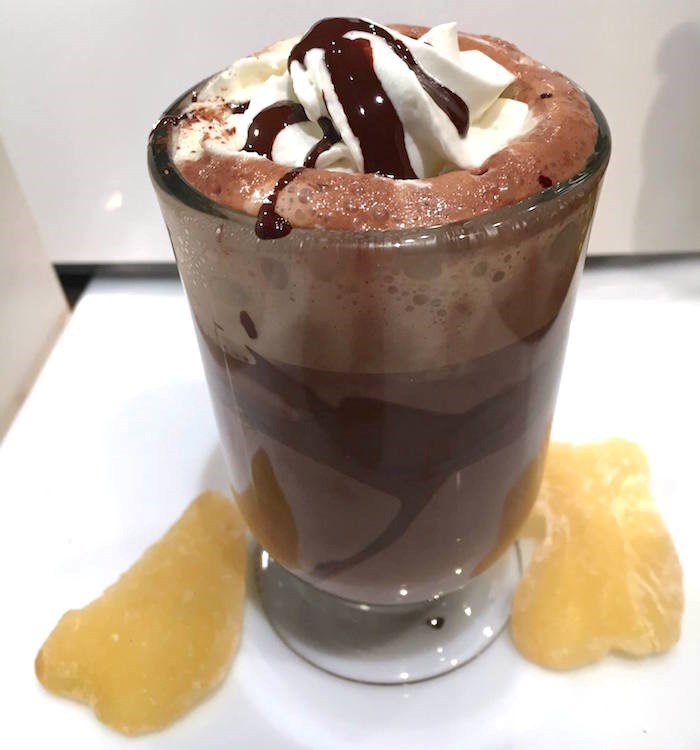 A NONCONFORMIST PLEA FOR AN IMAGINARY SUMMER 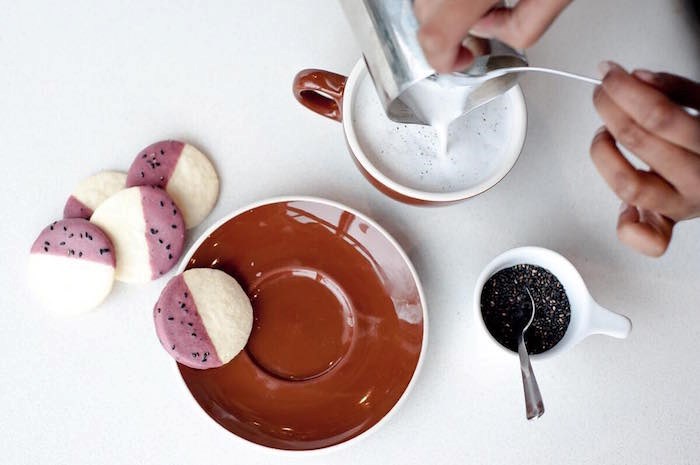 Made with 34% Zephyr white chocolate and black sesame, then topped with a fresh beet sauce. Served with a financier. Available: January 20 – February 14