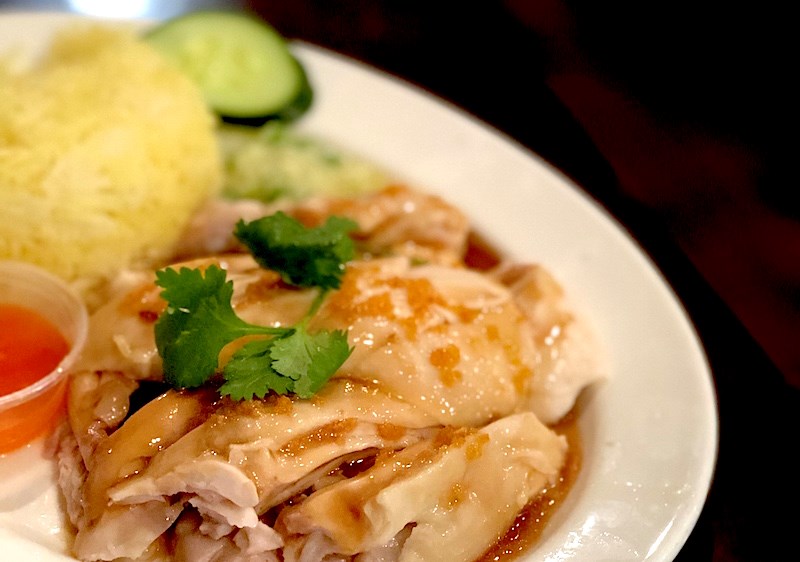 Richmond's much-loved Maylasian restaurant John 3:16 is getting ready to open a second location, and this one will be in Vancouver.

John 3:16 Malaysian Delights, named for the widely-quoted biblical passage, has taken over the space at 1063 W Broadway in what had previously been Kaya Malay Bistro.

A representative for John 3:16 confirmed with V.I.A. that they are moving into the Fairview spot, near Vancouver General Hospital, and that they hope to be open in April.

Previously, John 3:16 had opened a North Vancouver location while they were relocating their Richmond restaurant, however the North Van outpost has since closed.

In Richmond, John 3:16 serves lunch and dinner on Mondays through Saturdays. We'll keep our eye on their expansion into Vancouver and update when they're ready to open.

John 3:16 Malaysian Delights is located at 6838 No.3 Road in Richmond. They will be opening soon at 1063 W Broadway in Vancouver.

Vancouver taco joint that closed suddenly last month gears up to re-open
Feb 6, 2020 2:54 PM
Comments
We welcome your feedback and encourage you to share your thoughts on this story. We ask that you be respectful of others and their points of view, refrain from personal attacks and stay on topic. To learn about our commenting policies and how we moderate, please read our Community Guidelines.