Get ready for a switch-up from the folks behind The Flying Pig and WildTale, as they have formally announced plans to transform the Olympic Village outpost of WildTale into Ophelia, a new contemporary Mexican restaurant.

Ophelia will be helmed by Executive Chef Francisco Higareda, who first came to The Flying Pig and WildTale restaurant group in 2017. 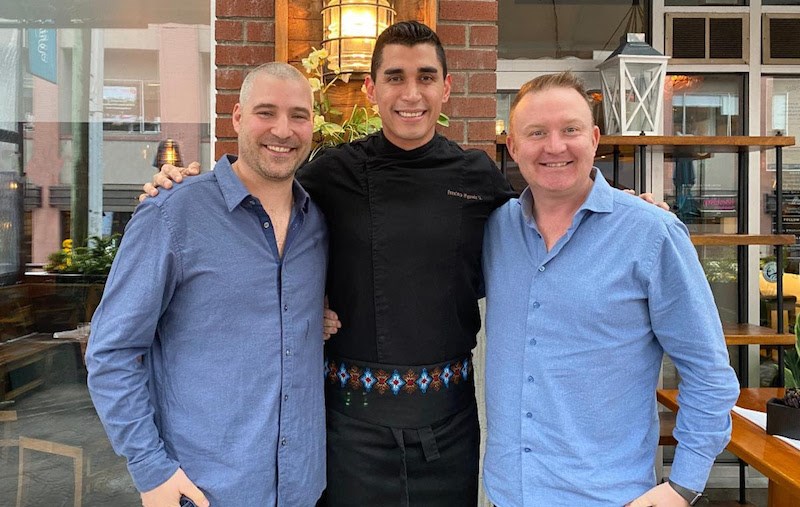 On tap for Ophelia's menu are items like tacos, sopes (small thick corn tortillas with toppings), and octopus with mole, all done in an elevated manner.

Additionally, Ophelia will boast a fully-licenced bar specalizing in tequila and mezcal cocktails as well as beer and wine.

"Given my strong connection to Mexican cuisine, we saw an opportunity to take advantage of my knowledge and passion and do something truly unique here in Olympic Village," Higareda explains. "My mother inspired my love of cooking and it will be a true honour to return to my roots and pay homage to her and my country at Ophelia this spring."

WildTale, and sibling Flying Pig locations, shuttered in mid-March in response to the COVID-19 pandemic. Though the Olympic Village WildTale is morphing into Ophelia, WildTale will maintain their original location in Vancouver's Yaletown neighbourhood, though currently that location remains closed. However, Flying Pig has re-opened all three of their Vancouver locations to dine-in customers as of early June.

This story was originally published on February 7, 2020, and has since been updated with new information.

New burger restaurant gives Vancouver's Granville Street something to talk about
Jun 25, 2020 7:27 AM

These are some of the Vancouver restaurants re-opening for dine-in service
Jun 4, 2020 10:50 AM