Johnny Rockets, the U.S.-import chain that specializes in diner-style burgers, fries, and shakes, is expanding their reach in Vancouver with the upcoming opening of another location in the city.

Johnny Rockets, the U.S.-import chain that specializes in diner-style burgers, fries, and shakes, is expanding their reach in Vancouver with the upcoming opening of another location in the city.

The chain's fourth B.C. location is the second in Vancouver, and will have their grand opening Friday, September 28 at 2538 Oak Street at West Broadway. The opening celebrations will continue into Saturday, too. 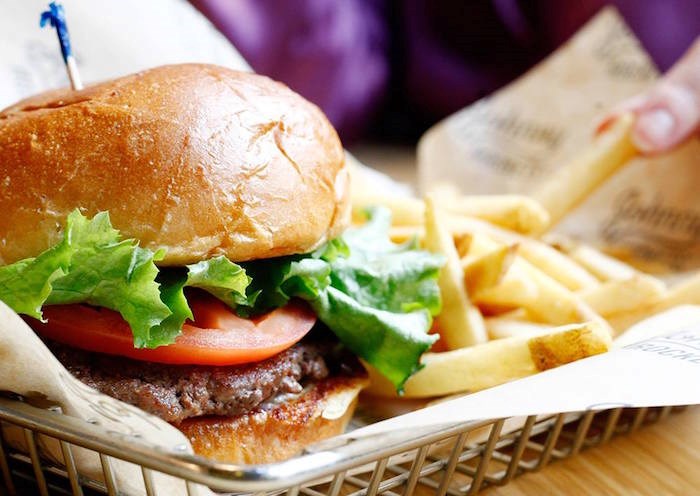 Johnny Rockets launched their first Vancouver location at Nelson and Howe in 2017; the company's Canadian operations are led by Victoria-based businessman Lewis Gelmon, who acquired the rights to the burger brand back in 2015.

The restaurant's roots go back to the mid-1980s and Los Angeles' Melrose Avenue. The first-ever Johnny Rockets lasted nearly 30 years in the spot, closing in 2015. In the meantime, the nostalgia-fuelled chain has expanded to around the globe, including outposts in the UK, Pakistan, and the Dominican Republic--the latter is where Johnny Rockets' biggest location calls home (with seating for over 200 fans of patty melts and jukeboxes).

Here in Vancouver, this second JR is 2,600 square-feet and has room for 50 seated guests. The location (two years in the works) follows the brand's "Diner 2.0" mould, and is going into a brand new Bosa Developments' build that meets the LEED Gold standards for eco-friendly design. 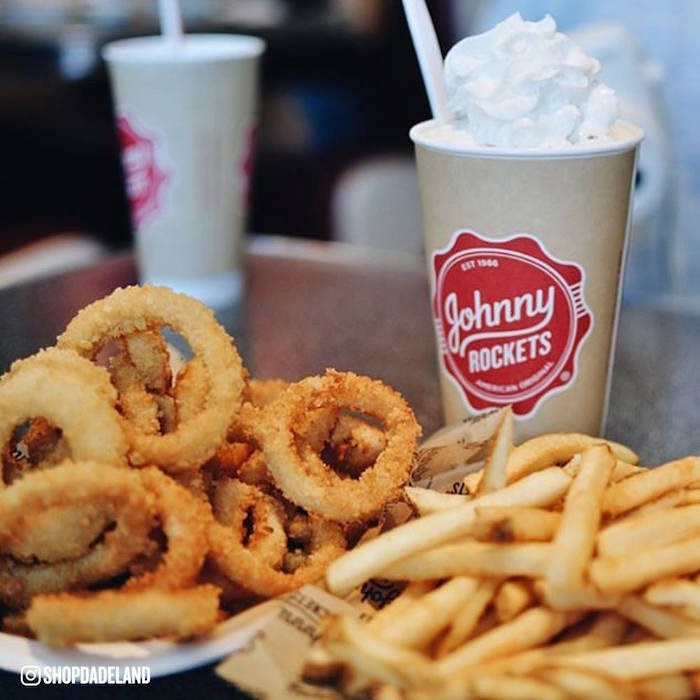 "With our high efficiency equipment we go through far less energy than other similar businesses. This is something we're proud of as it's a win for everyone," states Lewis Gelmon in a media release.

Johnny Rockets is located at 2538 Oak Street in Vancouver.