Sandwich lovers in Vancouver swear by Meat & Bread's hearty, artisanal creations, and soon the popular chain will have a fourth location in the city.
0
Aug 19, 2019 9:00 AM By: Lindsay William-Ross

Sandwich lovers in Vancouver swear by Meat & Bread's hearty, artisanal creations (hello, that porchetta!) and soon there will be a fourth location in the city for the popular local chain. 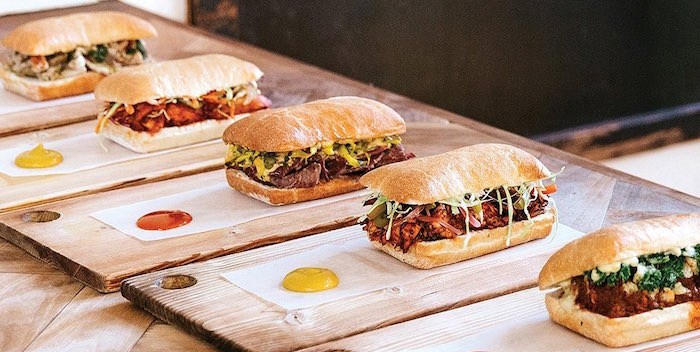 Meat & Bread is prepping a location for 750 West Broadway, at the corner of Willow Street in the Broadway-City Hall area.

So far, the menu appears to be along the lines of M & B's other locations, which includes current core sandwiches like the Porchetta, Meatball, Piri Piri Chicken, and Grilled Cheese, as well as a daily special sandwich, soup, salad, pickles, and their signature Maple Bacon Ice Cream Sandwich.

You'll be able to keep tabs of their Daily Specials at the new Broadway Meat & Bread via the shop's Twitter.

Meat & Bread launched in 2010 in Gastown, at their Cambie location. They have since expanded to include their Pender Street and Robson Street locations in Vancouver, satellite locations in Seattle and Calgary (a Victoria shop opened and closed), and their Abbotsford test kitchen and location out in the Fraser Valley.

Last fall, Meat & Bread revealed they were looking to dramatically expand their franchise operations, with the Broadway location, as well as shops in Yaletown, Olympic Village, and Burnaby's Metrotown on their planning list. 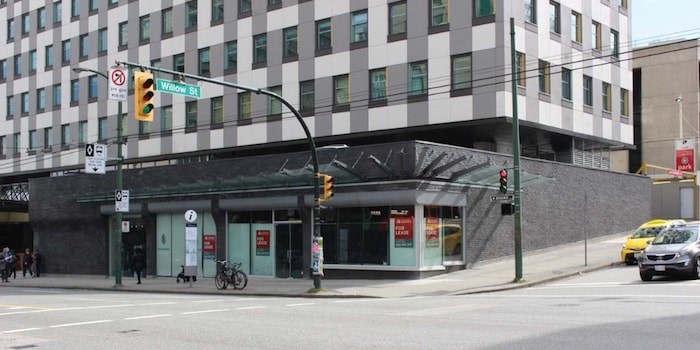 Meat & Bread - Broadway will be located at 750 W Broadway, unit 796 (address also appears at times as 796 W Broadway) at Willow in Vancouver.