Hey... there are 20+ new craft breweries opening in B.C. this year!

Our spies are working overtime to keep up with all the new breweries opening every month in B.C. The craft beer revolution shows no signs of slowing down Another Beer Co.
Mar 29, 2018 12:20 PM By: Rob Mangelsdorf 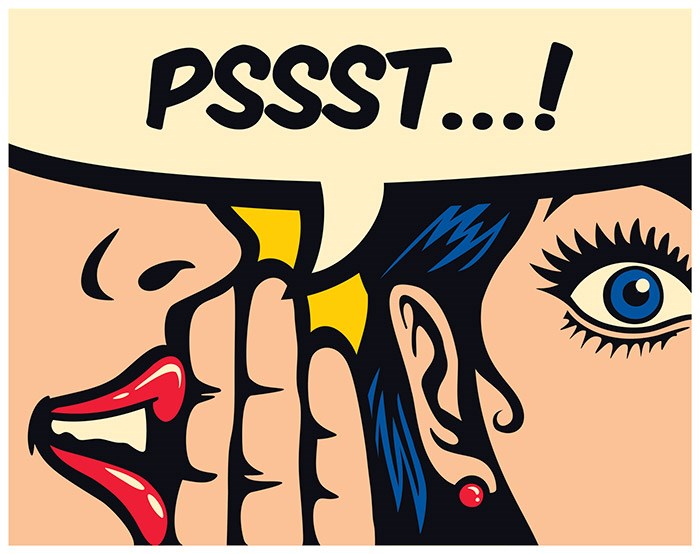 Our spies are working overtime to keep up with all the new breweries opening every month in B.C. The craft beer revolution shows no signs of slowing down

Sapperton used to be the brewing capital of the province, and ABC hopes to tap into some of that beer history with their new brewery and tasting room. AnotherBeerCo.com

This one has been in the works for a while, and is finally getting close. Not to be confused with Alabama’s award-winning Back Forty Beer Company or Back Forty Brewery in Yorkton, Saskatchewan. Back40Brewing.com

Craft beer is coming back to Smithers in a big way, five years after the closure of Plan B Brewery. Rumour has it the Buckley Valley folks even tracked down the old Plan B beer fridge in Prince Rupert and brought it back to its rightful home. BulkleyValleyBrewery.ca

This popular PoCo pub is hoping to open its own microbrewery on site. The race is on with Northpaw to be Port Coquitlam’s first craft brewery! CatAndFiddlePub.ca

No location yet for this brewery, but the plan is for 15-barrel brewhouse somewhere in Prince George. CutbankBrewery.com

If it grows, Fraser Mills Fermentation will make booze out of it—whether that means beer, cider, wine, or spirits. This fermentorium will be at the centre of a new 85-acre development on the site of a former lumber mill. FraserMillsFermentation.com

This brewery is going to be focusing on the funkier side of craft beer and will be located at 350 East Esplanade—right next door to Beere Brewing Company.

These brewers are hoping to make some noise in West Abbotsford and are already brewing at Chaos & Solace in Chilliwack. LoudmouthBrewingCompany.ca

Fort St. John is quickly becoming a craft beer hot spot. Mighty Peace hopes to be the second brewery in town, and has 15-barrel system ready and waiting to start brewing. MightyPeaceBrewing.ca

Construction is underway and beer is already being brewed at nearby Foamer’s Folly and Ridge Brewing Co. We’re hoping it opens its doors any day now. NorthpawBrewCo.com

This farm-based family-run brewery promises terroir in their beer, thanks to locally-sourced ingredients. TheBeerFarmers.com

We’re stoked that construction has already begun on this microbrewery in Revelstoke.

The Cowichan Valley’s newest brewery is going to be focusing on hand-crafted British ales and will be located south of downtown on the same block as Red Arrow Brewing Company. SmallBlockBrewery.com

This 3,000 sq.-ft. brewery—just two blocks away from Bulkley Valley Brewing—is beginning to take shape and should hopefully be up and running before the end of the year. SmithersBrewing.com

Lower Lonsdale is quickly becoming a great place to drink craft beer. Streetcar will be the fourth brewery to open within walking distance of the SeaBus terminal. StreetcarBrewing.ca

This brewery is turning a disused church into a craft beer shrine. The residents of Ucluelet are about to become very devout.

V&V will be the fourth brewery to open at the corner of Richter and Baillie, joining Kettle River, Tree and Red Bird. ViceAndVirtueBrewing.ca

The Lynn Creek neighbourhood is getting another craft brewery, just down the street from Bridge Brewing, Deep Cove Brewers and Distillers and Sons of Vancouver Distillery. WildeyeBrewing.ca

Formerly the Red Lion Pub, this brewpub promises innovative lagers and punk rock, which sounds like the best thing ever.

Trench was hoping to be open this past summer, but got caught up in red tape (a familiar story here in B.C.). TrenchBrew.ca