13 Chowder Chowdown champs to face off at 10th anniversary event

For its 10th anniversary, Ocean Wise's Seafood Chowder Chowdown at the Vancouver Aquarium is poised to be the most star-studded serving yet.
Oct 31, 2017 11:56 AM By: Lindsay William-Ross

For its 10th anniversary, Ocean Wise's Seafood Chowder Chowdown at the Vancouver Aquarium is poised to be the most star-studded serving yet.

With 13 past Chowder champs coming back to face off on Wednesday, November 22, seafood fans can expect good eats by the ladle-ful, and even more fantastic beer and cocktail options than before.

With each of their tasty entries being served up, the returning chefs will be vying for the title of 2017 Chowder Chowdown All-Star Champion, as judged by an industry and media panel.

The panel will also name a winner for best chowder and beer pairing, and guests will have their say by casting their vote for the People’s Choice Award winner. 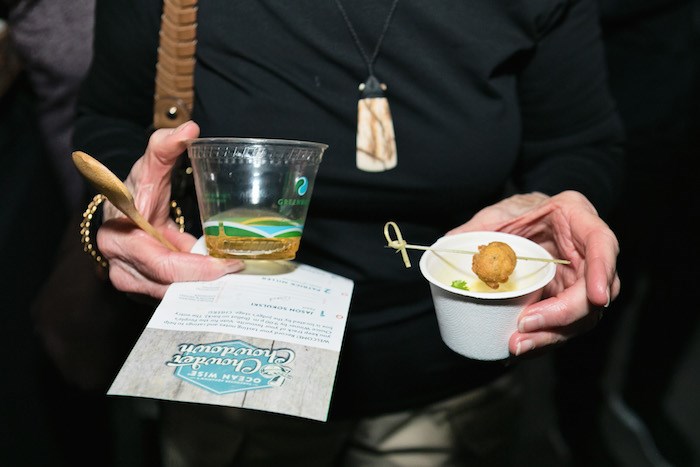 Here are the participating chefs:

Tickets to Ocean Wise Chowder Chowdown are $75 + GST and can be purchased online. It's always a sold out night, so don't miss out!