A Delta resident has started an online petition in the hope council will reconsider its rejection of the Four Winds proposal.
0
Apr 22, 2019 2:07 PM By: Sandor Gyarmati

A Delta resident has started an online petition in the hope council will reconsider its rejection of the Four Winds proposal. 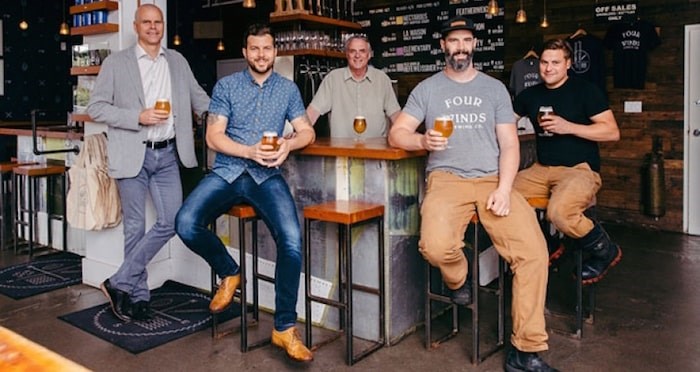 “We think that Delta City Council made the wrong decision. We want the craft brewery and restaurant to be approved as is, and think that Four Winds will help to anchor this community and provide a much-needed social gathering space,” wrote Dan Patching on change.org.

Four Winds Brewing applied to have a craft brewery and 200-seat restaurant in the commercial component of the Southlands development. The proposal would have seen the brewery and eatery housed in a 30,000-square-foot building that would be up to 51 feet in height.

It would have contained the brewing and bottling components of the operation, while the warehousing and distribution would be handled at an industrial location elsewhere.

A distillery/winery would be in two other smaller buildings, although Adam Mills, sales and marketing director at Four Winds, noted they had no intention to incorporate that component. 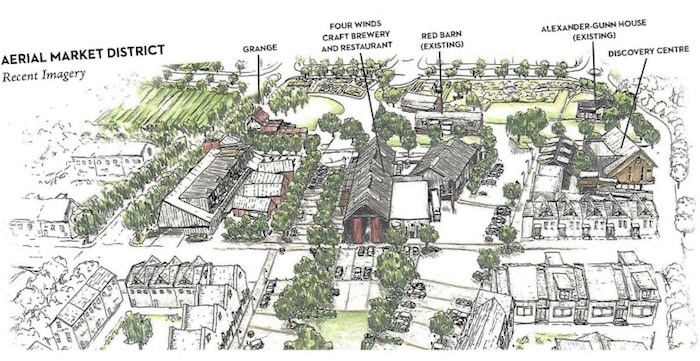 Four Winds issued a statement regarding the rejected proposal on social media on April 17. File photo.

“It is true Century Group has added these components to their overall scope for the Southlands but they are completely separate from Four Winds,” explained Mills.

Following council’s rejection, Mills expressed frustration about the process, saying they will evaluate their next move include remaining in Delta.

Harvie agreed, saying during the council vote, ““The property owner (Century Group) now has applied to change the Southlands community plan from village-commercial to uses that operate in industrial areas of our city…I find this proposal is in conflict with the commitment council made to the community on the approval of the Southlands in 2016. Council’s commitment to the Delta community was for village-commercial. I cannot find anywhere in the current lawful bylaw that would support consideration of an amendment of the intended change in size and use.”

Saying he hopes something can be worked out, Kruger this week said he still believes the project is a good fit for the Southlands.

“I want to reiterate my strong support for Four Winds Brewing Company. Four Winds is a Delta success story. I believe that we need to do everything we can to support our local small businesses and encourage agri-tourism. I also believe that Four Winds embodies Century Group’s vision for Southlands as a modern, mixed use community where families can live, work, and play,” he said.

Many on social media were critical of council’s decision.

Meanwhile, Patching's petition is nearing its goal of 5,000 signatures.