Popular comfort food restaurant closing one of its Vancouver locations 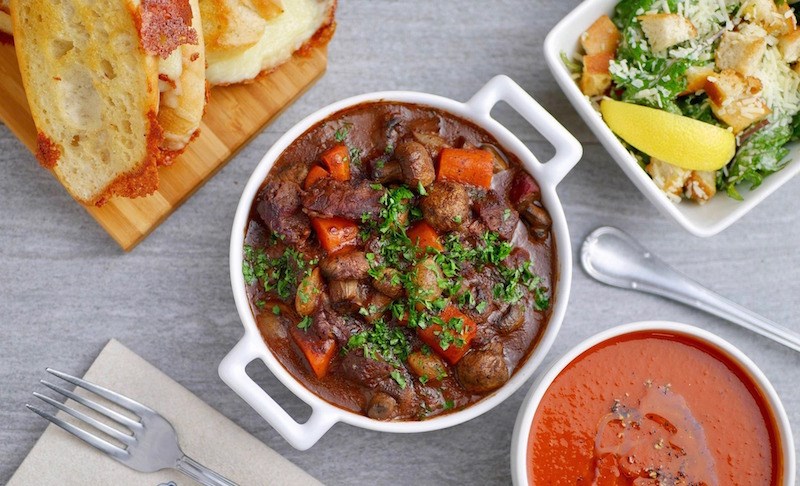 After nearly a decade, it's time to say goodbye to a classic comfort food spot in Vancouver's Kitsilano neighbourhood.

Burgoo Bistro recently announced they were closing up their location on West 4th Avenue:

"Our West 4th Burgoo Bistro has been a part of the Kitsilano community for almost 10 years, and we are so thankful for all of our incredible team members and valued guests who we have had the pleasure of serving," reads the restaurant's announcement on social media.

The Kits Burgoo's last day will be Dec. 13, according to the restaurant.

"Please stop by if you'd like to say goodbye over the next month, we will miss Kitsilano greatly and are so grateful for the last ten years we've spent with you," adds Burgoo.

Burgoo's story began in 2001, with the launch of its location at 4434 W. 10th Ave. That Point Grey spot is still up and running, along with Burgoo's other Vancouver locations in downtown and Mount Pleasant. Additionally, the local chain-let has an outpost in North Vancouver's Lower Lonsdale area.

Best know for their hearty fare and cozy atmosphere, Burgoo took its name from a recipe book of stews. It's no wonder then that their decadent bowls of crab bisque and crocks of gooey French Onion soup are among the most popular items on their menu of comforting eats.

If you're looking to dig into one final order of an After School Special (soup and sandwich - get something with melty cheese!) or mac and cheese at Burgoo's Kitsilano location, you'll find them at 2272 W. 4th Ave. until Dec. 13, 2020.

This Vancouver-made wine advent calendar can help you count down to the end of this craptastic year
Nov 20, 2020 10:38 AM
Comments