Ramen out, ramen in. The former Menya Japanese Noodle spot is now shuttered and the space will become a second Vancouver outpost of Ramen Raijin.
Jun 12, 2018 1:21 PM By: Lindsay William-Ross

Sometimes when you say goodbye to one ramen shop, another one comes to take its place. Such is the case on West Broadway near Cambie, as the former Menya Japanese Noodle spot is now shuttered and the space will become a second Vancouver outpost of Ramen Raijin.

Ramen Raijin is part of the Zakkushi Group, who opened the first Raijin in Toronto a few years ago, and followed up not too long ago with a location in Burnaby at Metrotown.

The group also operates Vancouver's Zakkushi restaurants, as well as J Crepe (they do things like crazy ramen-filled crepes). 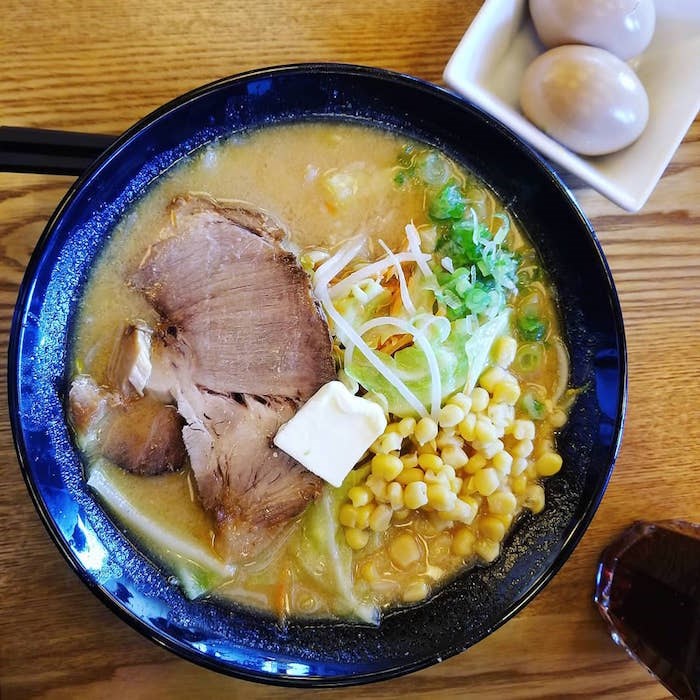 Ramen Raijin is known for their chicken-based ramen broth. A Hokkaido Miso Ramen, served with corn and a generous pat of butter, is a big seller, as is their Spicy Tonkotsu and their Tsuke-men (dipping) ramen. They are currently also making waves for offering a popular seasonal lobster ramen at their Metrotown location.

The full plans for the Broadway/Cambie Ramen Raijin haven't been revealed, but the brand says they hope to open this summer. 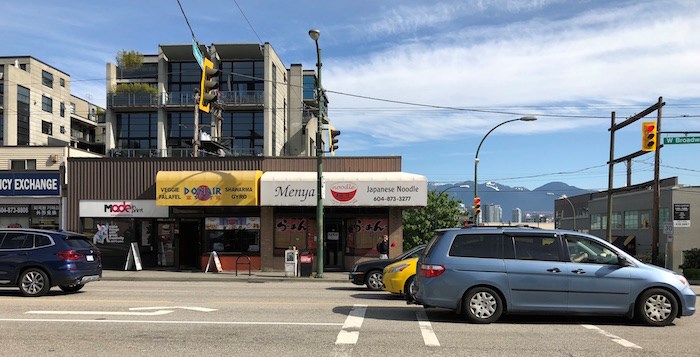 Menya Japanese Noodle closed down at the end of May after a nearly-ten-year run dishing up their signature Kyushu-style tonkotsu ramen.