Photo Shutterstock Starbucks is closing its Canadian stores after 2 p.m. this afternoon for what the company is calling "a learning session on race, bias and inclusion" for its employees. The training is scheduled for 3 p.m.
0
Jun 11, 2018 10:06 AM By: Melissa Shaw 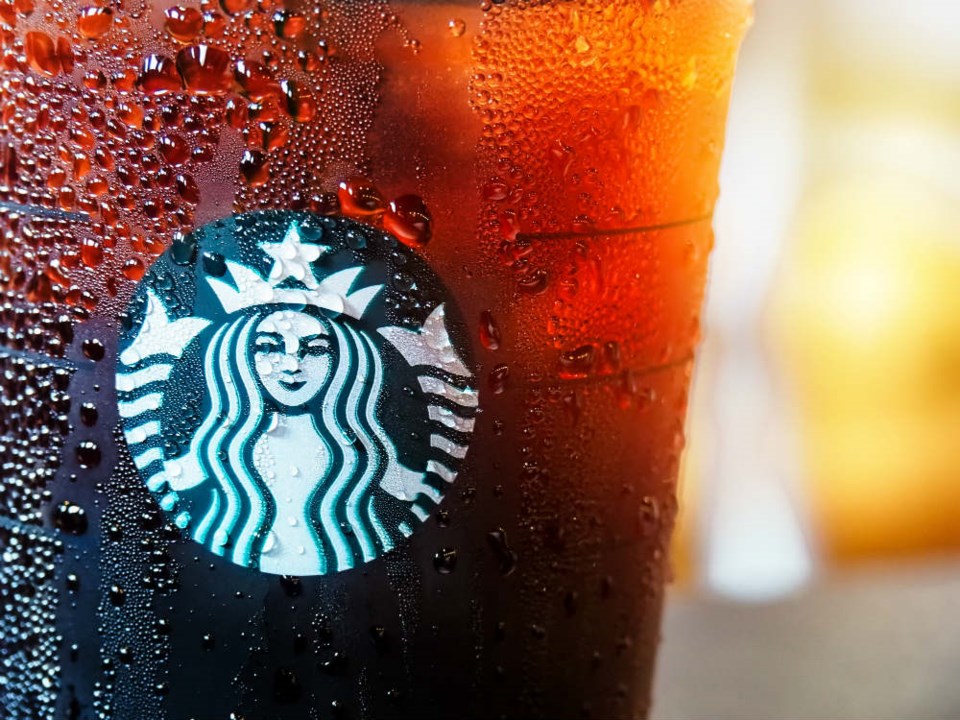 Starbucks is closing its Canadian stores after 2 p.m. this afternoon for what the company is calling "a learning session on race, bias and inclusion" for its employees.

The training is scheduled for 3 p.m. local time with the Seattle-based coffee chain's over 1,000 Canadian locations closing shortly ahead of that time.

This afternoon we will close stores and offices to discuss how to make Starbucks a place where all people feel welcome.

Thank you for your patience and support as we renew our promise to make Starbucks an inclusive gathering place for all.

We look forward to seeing you tomorrow.

In a letter to customers, Starbucks Canada president Michael Conway says the training materials will also be available online and added that the training is "about everyone who crosses the threshold feeling safe and welcome.”

Starbuck's U.S. stores were the first to receive this training on May 29 after two black men were arrested in one of the company's Philadelphia stores in April.

Rashon Nelson and Donte Robinson were waiting for another man, Andrew Yaffe, who is white, to arrive and start a business meeting.

Nelson and Robinson asked to use the washroom before buying anything. The employee at the store said no and the men were later asked to leave.

The two men did not leave and the employee called the police who arrested the two men. The arrest was filmed and posted to social media.