You might already think the folks who brought us the DL Chicken Shack and Downlow Burgers are local heroes, but now heroes - hero sandwiches, that is - are their new beat.
May 17, 2021 12:44 PM By: Lindsay William-Ross 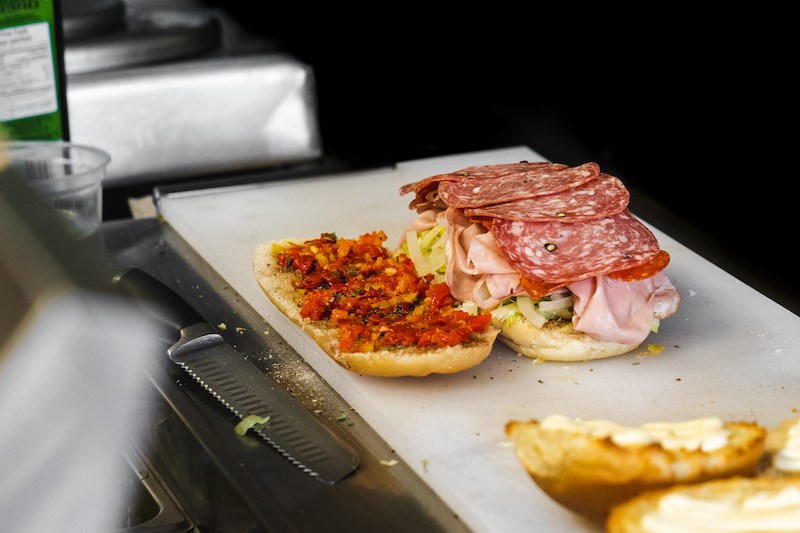 You might already think the folks who brought us the DL Chicken Shack and Downlow Burgers are local heroes, but now heroes - hero sandwiches, that is - are their new beat.

Vennie's Sub Shop has now officially opened its doors at 1692 Venables Street, and it's a sub sandwich spot created by Doug Stephen and Lindsey Mann, who can't keep their hoagie project on the "DL" any longer. And yes, it gets its name from the street.

The menu features hoagie-style subs and other sandwiches, Vennie's has been a project in the works for some time, with some pop-ups cropping up around town in recent weeks. 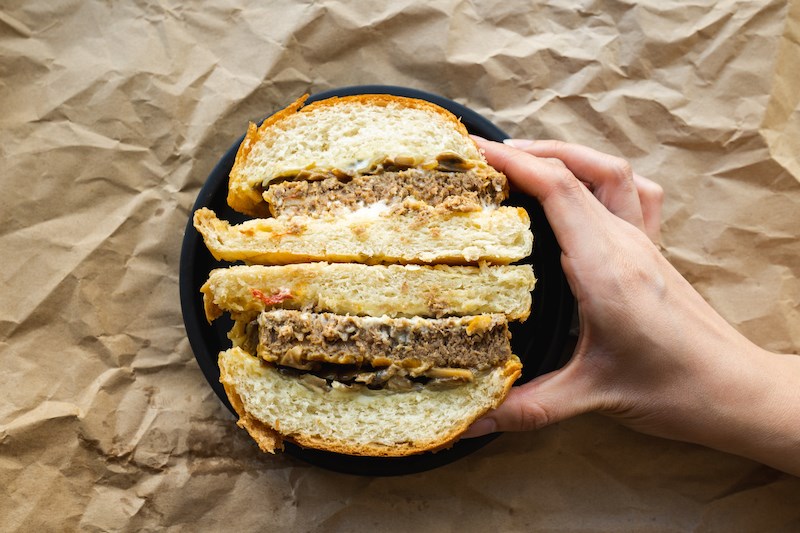 A meatball sandwich on a potato bun from Vennie's. By Rich Won/courtesy Vennie's Sup shop

“We’ve always loved sandwiches, and Vennie’s is our ode to all those underrated, unsung heroes out there,” says Stephen, who co-owns DL Chicken Shack and Downlow Burgers with Mann. “There is just so much potential and versatility in building a great hoagie, sub, submarine, hero, or sandwich - no matter what you call it. Think of the sauces, the meats, the veg, the cheese. Of course, it takes some finesse in how you build it. Once you’ve got it figured out, you get a taste of everything in each bite!”