3 BC Craft Beers That You Can't Afford To Miss Out On March is a crazy month for craft beer. It seems that half the breweries think that it is summer and are brewing light, sessionable beers.
Mar 31, 2016 2:39 PM By: Beer Me BC

March is a crazy month for craft beer. It seems that half the breweries think that it is summer and are brewing light, sessionable beers. The other half is stuck in the depth of winter releasing big, dark and heavy cold weather beers. The benefit is that no matter what your preference there is a beer that is likely right up your alley! From Saisons and Pilsners to Dunkelweizens and Imperial Stouts, the beers that March has to offer are more diverse than any other month of the year. Here are three beers that stood out from the crowd for the Beer Me BC team during March of 2016. 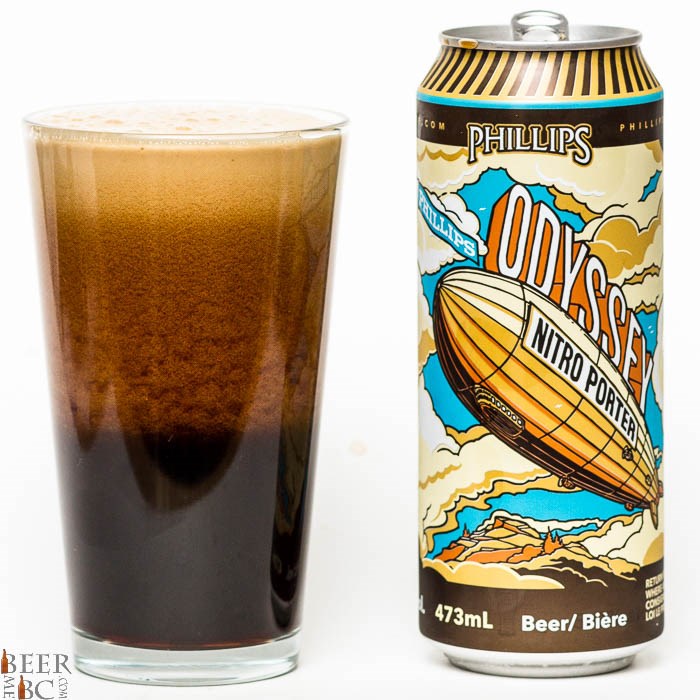 Phillips Brewery is known for being a first mover in the BC craft beer industry. With their Odyssey Nitro Porter they are the first in BC to use a 'widget' in their beer. What is a widget you ask... A widget releases nitrogen into a beer when the can is opened giving it a smooth and creamy texture and unique cascading head. The best known beer that uses a widget is Guinness. The Odyssey Nitro Porter is extremely balanced, very smooth and has a delicious blend of toasted malt, and chocolate flavours that melt on the tongue. 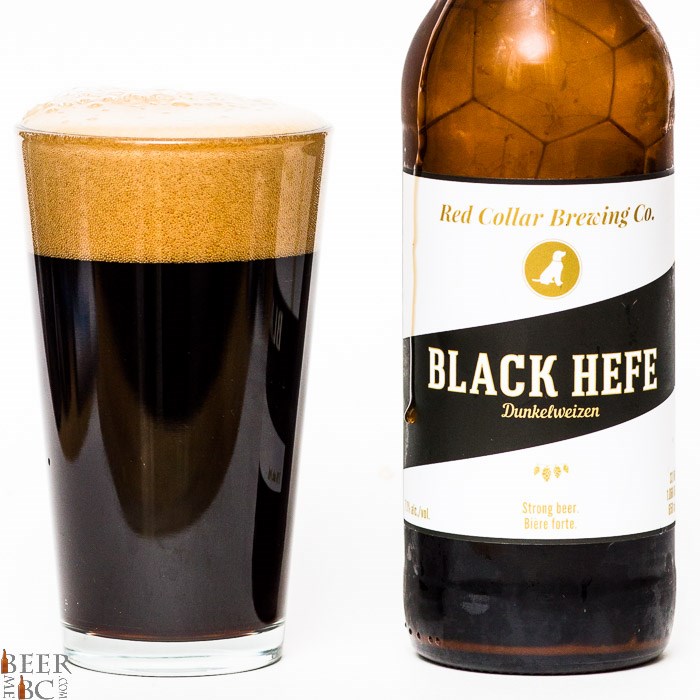 If you are an East Vancouver beer crawler you may not know much about Red Collar Brewing. Located in Kamloops BC their bombers have been finding their way into Vancouver liquor stores. They have released a beer called the Black Hefe. This is not a Hefeweizen but rather a Dunkelweizen. As a German styled, dark wheat beer the beer has notes of banana and clove similar to what you would expect from a Hefe. At the same time though you will get notes of caramel and chocolate with a dry, lightly bittered finish. This is not a typical Dunkelweizen but it is delicious and while it may be difficult to find, it is work hunting for. 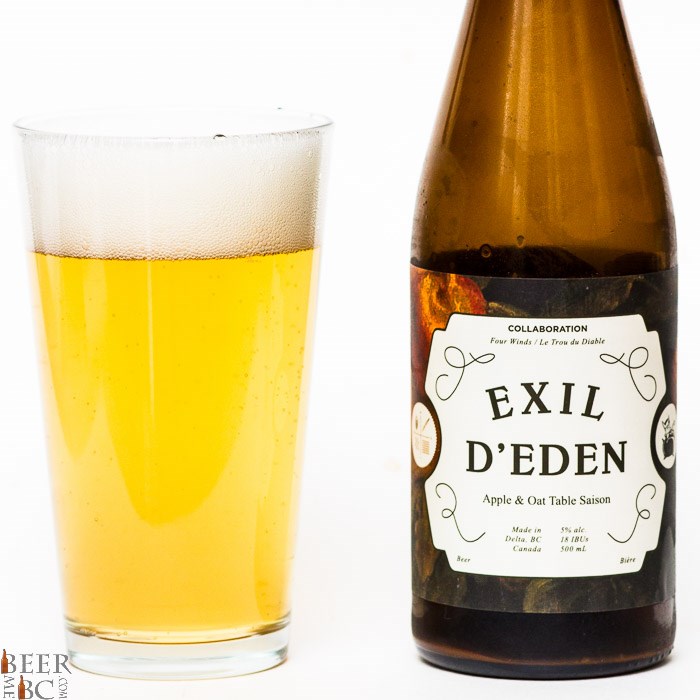 Leave it to Four Winds Brewing to break yet another mold. Pairing up with the Quebec based, Le Trou du Diable brewery, the Exil D'Eden is actually a blend of apple juice with a traditional Belgian Table Saison. The result is a crisp apple flavour with a bubbly and refreshing French Saison. The result is surprisingly balanced, very unique and quite tasty. The corked bottle is a bit tough to open but your efforts will be rewarded in spades (or apples?).

BC Craft Beer - Beer Me BC

There are a ton of amazing beers released every week in British Columbia. These three are best in class and are worth seeking out on the vast shelves of craft beer. Pick them up today if you want to try them before it is too late. To keep up to date on all the latest in BC craft beer visit beermebc.com

You can get some of the best foods from Granville Island vendors delivered right to you
Aug 13, 2020 2:13 PM