Top Chef Canada returns to the small screen, but there's only one Vancouver cheftestant to cheer for

One of the nation's hottest culinary battles heads back into the kitchen - and onto our small screens - this April
Mar 3, 2020 1:44 PM By: Lindsay William-Ross 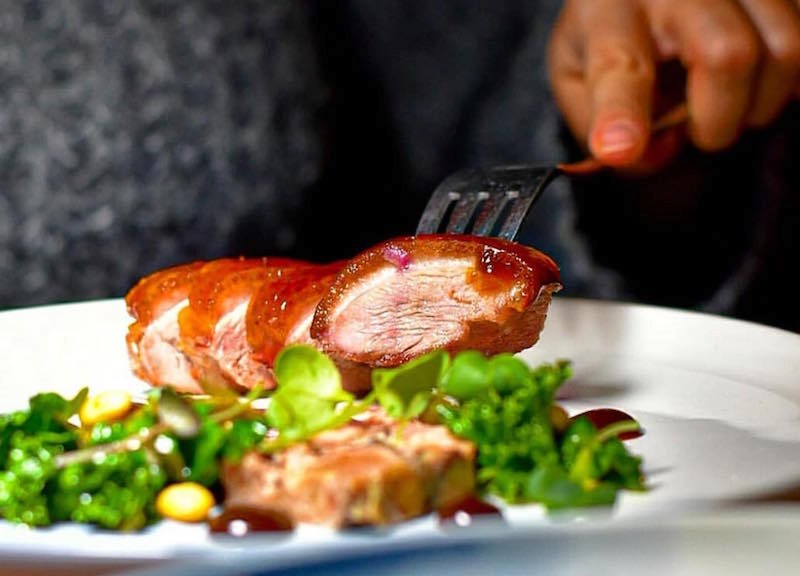 One of the nation's hottest culinary battles heads back into the kitchen - and onto our small screens - this April, as Top Chef Canada returns for its eighth season.

The Great White North's spin on the U.S. TV staple pits talented rising star chefs from across the country as they cook their way to the top of the heap.

In addition to taking home the sought-after title, this season's lucky winner will also receive a grand prize of $100,000 provided by Interac Corp., a 2020 Lexus RX Self-Charging Hybrid Electric SUV, and an eight-night guided tour of Italy for two courtesy of Air Transat, according to a media release.

The competitors hail from east to west, but this season, only two are representing B.C., of which just one is from Vancouver. That's chef Xin Mao, the 26-year-old proprietor of M8 Bistro & Bar, which is a Chinese-Italian fusion restaurant located under the Burrard Bridge.