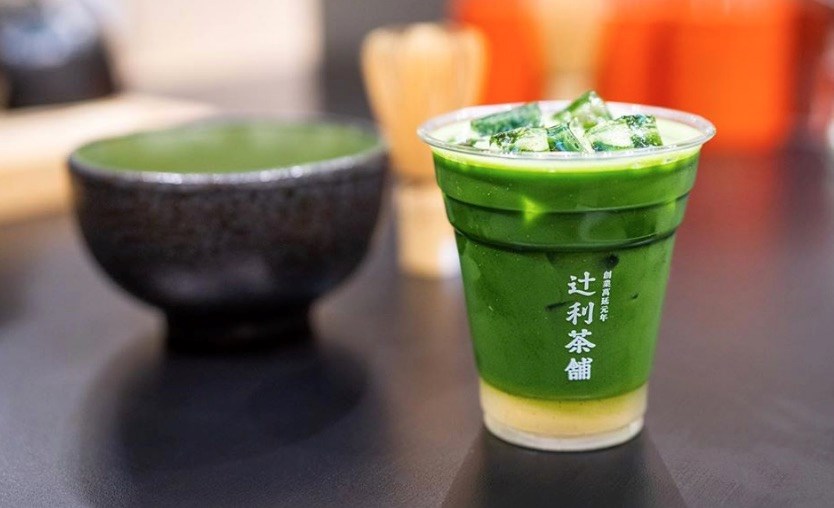 Tsujiri is known for their matcha beverages, desserts, and noodles. Photo: @Tsujiri_wem/Instagram

For their third Metro Vancouver location, global green tea giant Tsujiri has opened up in an unexpected spot: A car dealership.

The Japanese matcha shop opened their highly-anticipated first B.C. location in early 2019 in Richmond's Garden City area. They followed with an outpost at Metropolis at Metrotown in Burnaby that began as a pop-up ahead of the Christmas shopping season that same year.

Now Tsujiri is up and running inside OpenRoad Toyota's Richmond showroom and service centre. 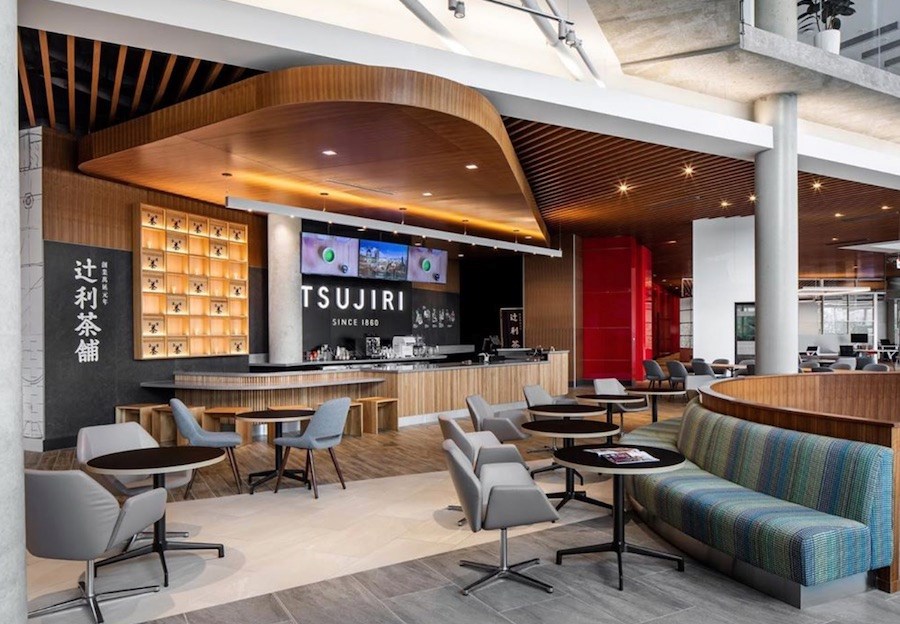 Plans for this third Tsujiri location, however, have been somewhat under the radar to the general public - that is, unless you're a local Toyota owner who keeps tabs on the dealership.

Tsujiri has been around for 160 years, and is known for their top-of-the-line finely ground matcha powder, used in an array of stunning foods, from sundaes to noodle bowls to beverages galore, shaved ice, and pastries.

Now you can pop in for Matcha Frappes, Houjicha Lattes, or Kitsune Soba or enjoy those treats or meals while you're making a deal on your new car or waiting for your Toyota to be serviced.

Initial operating hours are Monday to Friday from 10:30 a.m. to 3:00 p.m. during the soft launch of Tsujiri at OpenRoad Toyota Richmond.